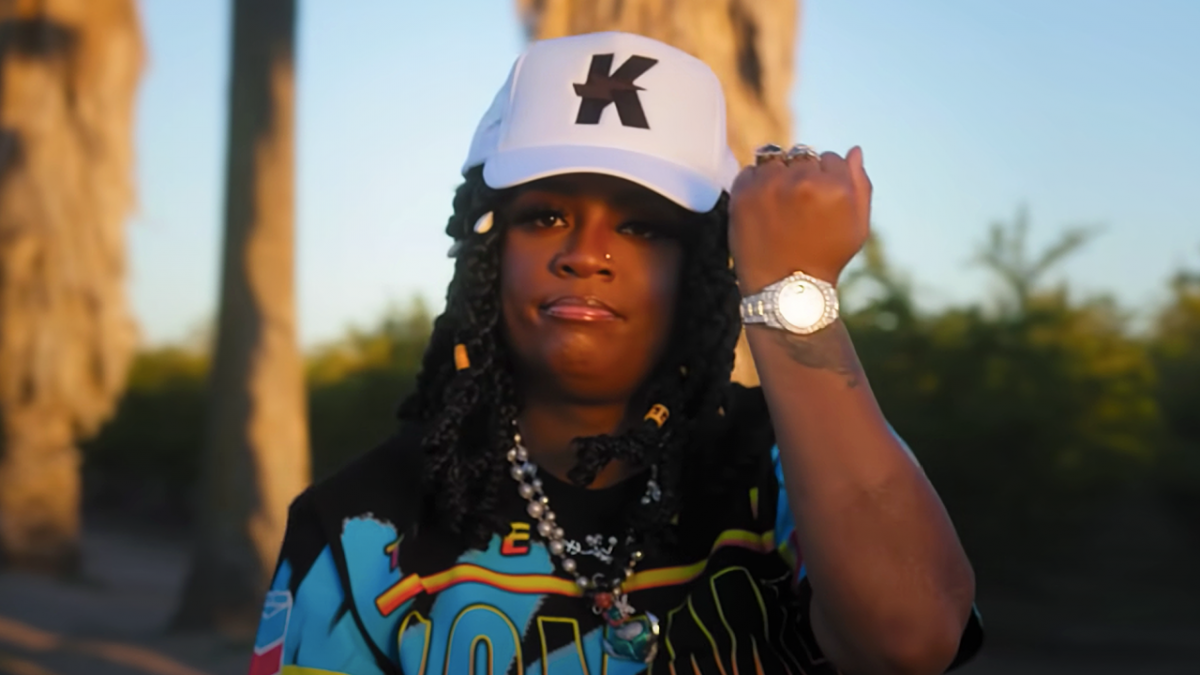 YouTube/Kamaiyah
Burbank, CA – Kamaiyah was recently arrested after being caught with a loaded gun at an airport.

According to TMZ, the Oakland native (real name Kamaiyah Johnson) was handcuffed at Hollywood Burbank Airport on August 31 after TSA agents discovered a loaded .380 semi-automatic pistol inside her purse.

The incident occurred around 3:30 p.m. while the 30-year-old rapper was attempting to catch a flight back to her hometown, XXL reports.

Agents also discovered a long-standing warrant for Kamaiyah’s arrest stemming from a 2019 incident, where she allegedly fired a weapon inside a movie screening room of an apartment complex in San Fernando Valley.

The A Good Night in tho Ghetto MC was reportedly charged with felony weapon possession and booked into Burbank Jail. She was later released from police custody after posting a $70,000 bond.

Kamaiyah addressed the arrest on Instagram on Wednesday (September 8), claiming she accidentally left the gun in her bag while denying there was a warrant out her arrest.

“I don’t have a warrant for my arrest. Last week I was on my way to get my hair done and accidentally left my gun in my purse at the airport,” she wrote.

In the caption she added: “I tried to not say nothin so it wouldn’t get out but clearly that didn’t work[.] playas fuck up mayne mind y’all damn business.”

This isn’t Kamiayah’s first brush with the law while flying. In 2018, she was arrested at Bradley International Airport in Connecticut after refusing to remove her head cover during a TSA screening and reportedly launching into a vulgar rant.

She later pleaded guilty to creating a public disturbance and was forced to pay a $50 fine, along with writing an apology letter.

On the music side, the Bay Area rapper released her latest project, Divine Timing, in May. The deluxe edition — showing Kamaiyah brandishing two guns on its cover — followed in August, featuring appearances from DeJ Loaf, Lloyd, Sada Baby and more. 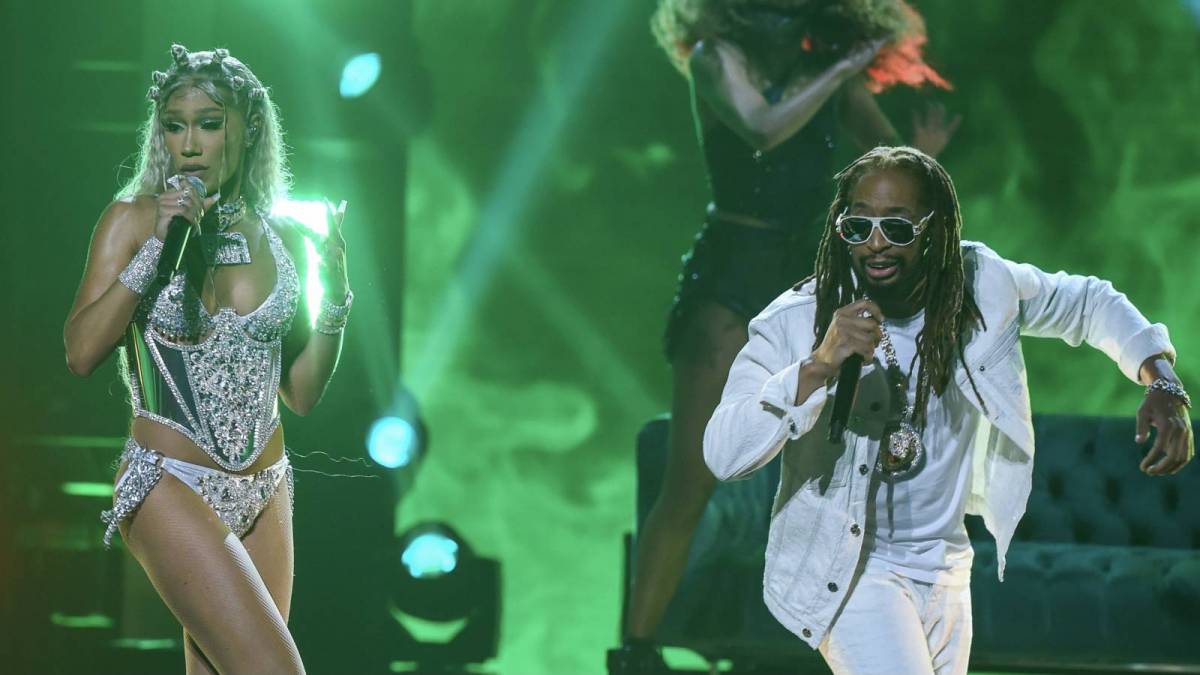 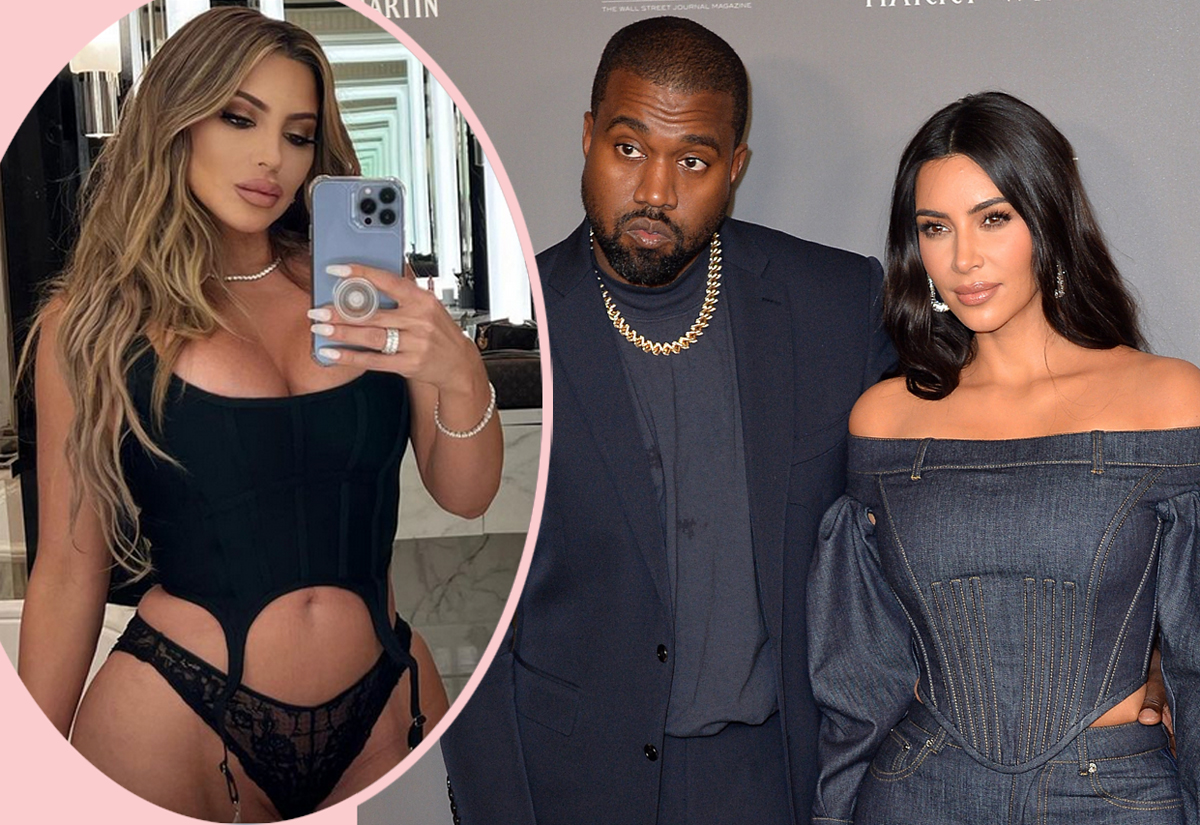