On Wednesday morning, #WhiteLivesMatter was trending on Twitter — but not for the reason many first assumed.

K-pop fans are mobilizing online this week for the #BlackLivesMatter movement by drowning out racist posts with flashy, cheerful “fancam” videos of BTS and other Korean performers.

BTS’s so-called ARMY and fans of other K-pop artists are known for regularly descending on viral tweets with pop propaganda. This week, they’ve mostly targeted vilifying or insulting posts that used the slogan White Lives Matter, which the Anti-Defamation League has linked to white supremacist groups.

The hordes eventually expanded their trolling to social-media posts tagged #BlueLivesMatter and #MAGA as well.

The fans are likely based in the US, as fans in Korea are less involved in Twitter, according to Variety.

“Hope the white supremacists who wanted to trend this burn in hell,” said one fan, who posted a clip of a music video by BTS along with the #WhiteLivesMatter hashtag.

Given how fast the K-pop stans descended on #WhiteLivesMatter, some believe the groups created brand-new Twitter handles just to amplify their cause.

K-pop fans and their peers pulled a similar stunt earlier this week, after the Dallas Police Department asked the city to send them videos of “illegal activity from the protests,” using an app called iWatch Dallas. The fans responded by inundating the service with GIFs, video clips and images from K-pop entertainers, the cultish Nintendo game “Animal Crossing” and anime, the Verge reported on Monday.

They were also sure to tank the app’s ratings on Google Play Store and the Apple App Store.

If you want to read more Like this articles, you can visit our Technology category. 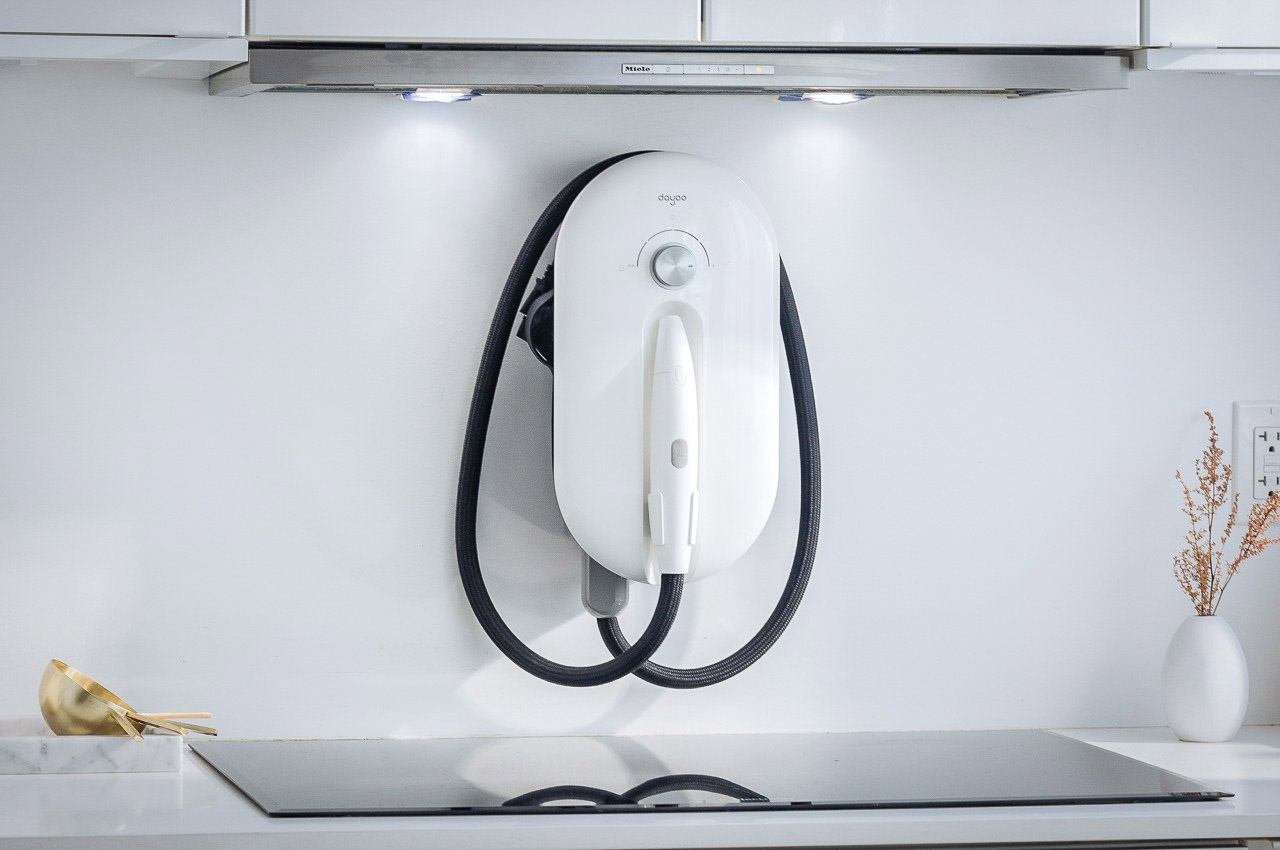 #Apple TV+ Is Now Free With Some T-Mobile Plans #How to Enable an Extension in Chrome’s Incognito Mode