Netflix has set the release date for the upcoming animated series Jurassic World: Camp Cretaceous, and a teaser trailer for the show has also been released. Previously announced by the streaming service, the new trailer reveals that the new series will be debuting on Netflix on Sept. 18. Fully animated, the series will also be much more appropriate for younger children than some of the theatrical movies have been. Along with the sneak peek video and release date, the official key art for the Jurassic World spinoff series has also been released. You can watch the teaser trailer below.

A collaboration between Universal Pictures, DreamWorks Animation, and Amblin Entertainment, Jurassic World: Camp Cretaceous will consist of eight episodes. Plot details have been unveiled, following an entirely new cast of characters but in a very familiar location. Set on the other side of the famous island, the animated series follows “a group of six teenagers chosen for a once-in-a-lifetime experience at a new adventure camp on the opposite side of Isla Nublar. When dinosaurs wreak havoc across the island, the campers are unable to reach the outside world and quickly will go from strangers to friends to family as they band together to survive.”

In addition to this new animated series, it was reported earlier this year that a live-action Jurassic World TV show had also entered development. There’s not much else that’s been revealed about this series other than that it will take place in the same universe as the Jurassic Park and Jurassic World movies. Of course, the movie franchise is still going very strong with another highly-anticipated sequel set for a release in 2021. Dubbed Jurassic World: Dominion, the movie will bring back Chris Pratt and Bryce Dallas Howard alongside other franchise fan favorites like Sam Neill, Laura Dern, and Jeff Goldblum. As of now, Universal Pictures is planning to release the movie on June 11, 2021.

Steven Spielberg, Colin Trevorrow, and Frank Marshall are executive producing Jurassic World: Camp Cretaceous alongside Lane Lueras and series showrunners Scott Kreamer and Aaron Hammersley. Zack Stentz, who developed the series, also serves as consulting producer. The animated series will debut on Netflix on Sept. 18. Expect there to be a toy line to arrive in the near future as well, as has been the case with the popular movies in the ongoing movie series. Let’s hope the cartoon show is just as entertaining as well. The new teaser trailer for the animated series comes to us from The Netflix on YouTube Channel. 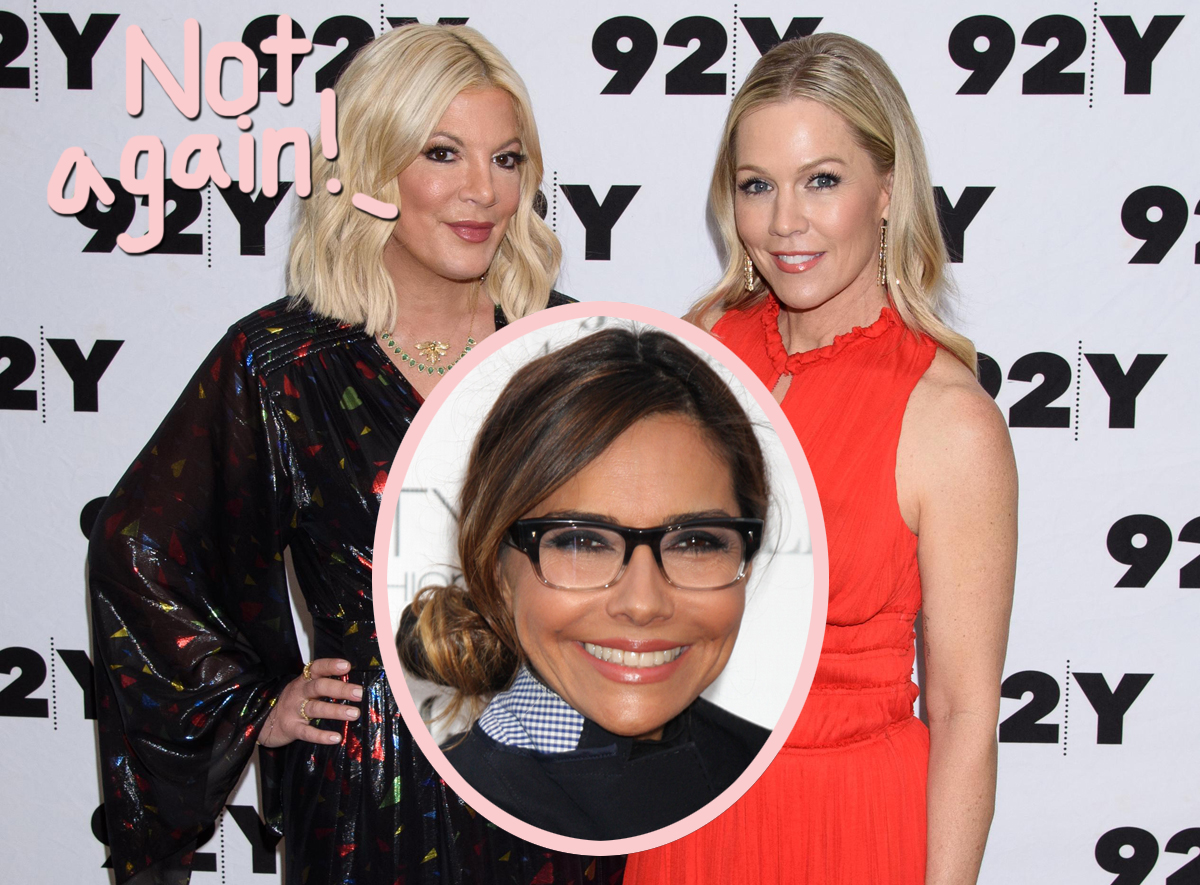 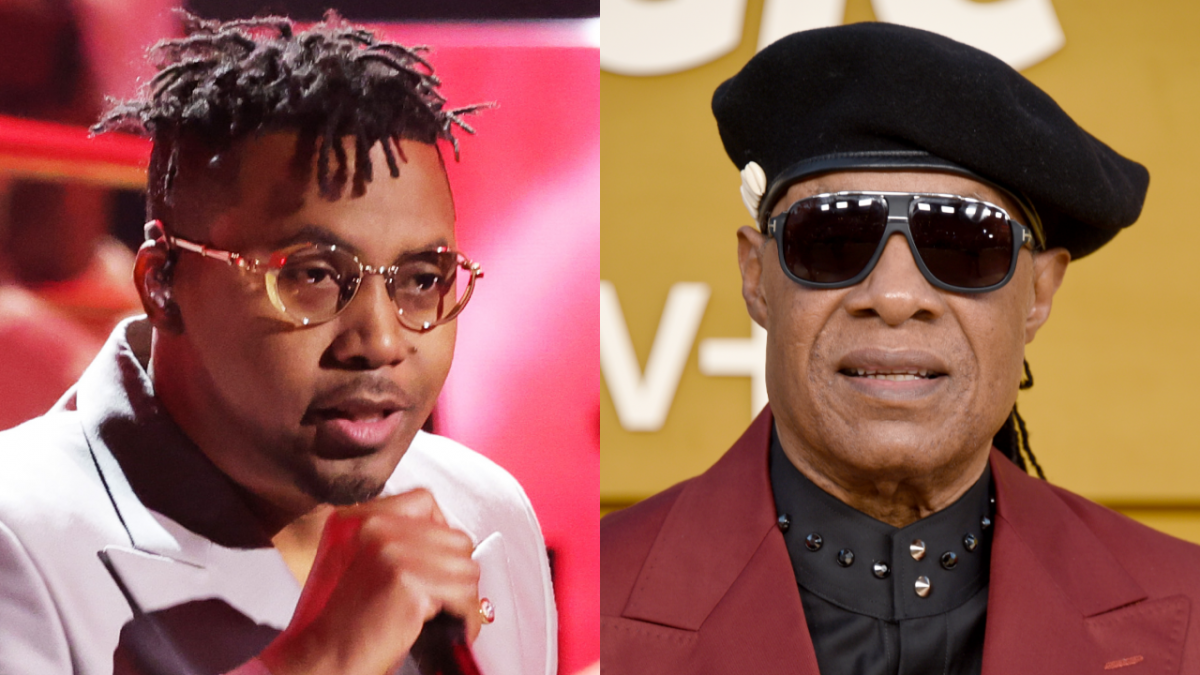