Bank of America is demanding a Brooklyn judge force Public Advocate Jumaane Williams to pay up on the more than $600,000 he owes on a Brooklyn rental property, or put the property on the auction block, according to the latest filings in a years-long foreclosure battle.

After years of court delays during the pandemic, the case came roaring back to life this month after Williams’ creditor filed a flurry of new motions.

Williams’ multi-family Canarsie home has been in foreclosure since 2014 and Bank of America is seeking $622,545 in principal and interest payments, court papers show.

A Dec. 15 hearing in Brooklyn Supreme Court has been scheduled where the bank is expected to demand a “judgment of foreclosure and sale” to finally put the matter to rest.

“This case has been going on for a long time with or without COVID. This case is at its end. This motion is going to be granted and it’s going to be ready for auction,” Adam Leitman Bailey, a high-powered city real estate attorney told The Post — said the home could hit the block as early as February. Leitman Bailey is not involved in the case.

Williams — a Democrat who is supposed to be the people’s watchdog as a public advocate — has also shirked other fees on the property. A water bill — which The Post reported in 2020 was $1,194.53 — has since ballooned to more than $10,000, the latest city data indicates.

For years, the Public Advocate has also failed to register the address with the city’s Department of Housing Preservation and Development — racking up multiple violations. Building owners with one or two units must register annually with HDP if neither the owner nor any family members live there. Former Mayor de Blasio was busted for the same thing in 2013.

Williams has owned the property since 2005 when he purchased it for $370,500 and took out a $296,400 mortgage, records show. He previously lived at the address before he was an elected official.

The infamously run-down property has been rented on and off over the years but still netted him at least $28,800 in rental income between 2017 and 2021, according to public disclosures.

The Post found a tenant currently living on the property, suggesting Williams will squeeze even more cash from the doomed domicile before the bank claws it back. The tenant who declined to give her name said Williams was a good landlord.

“He is making as much money as possible until his luck runs out,” said Bailey.

Williams, who once worked as a professional tenant advocate, has styled himself as a champion of tenant’s rights and a scourge of scofflaw landlords. His office regularly publishes a name and shame list of the city’s worst landlords, but his own renters in the past have condemned him as a slumlord.

“He was an a–hole. He was never there. He just come to collect the rent and that’s it,” Andre Thompson, who lived in the house from 2009 to 2012, previously told The Post. “If it breaks, you gotta fix it. He won’t come or send no one.” Thompson said the situation ultimately got so bad, he stopped paying rent, forcing Williams to initiate eviction proceedings in December 2010.

The Public Advocate himself doesn’t live anywhere near his Canarsie property but has taken up residence with his lobbyist wife and stepdaughter in a townhouse at the Fort Hamilton US Army Garrison on the other side of the borough in Bay Ridge.

“As The Post is well aware, these issues are related to a property that has long been tied up in foreclosure proceedings. Any outstanding issues associated with the property will be rectified during that process,” a spokesman for Williams said.

#Inspired by story of a light switch, eye-catchy colors of this desk lamp is the visual motivation you’ll need to start your day 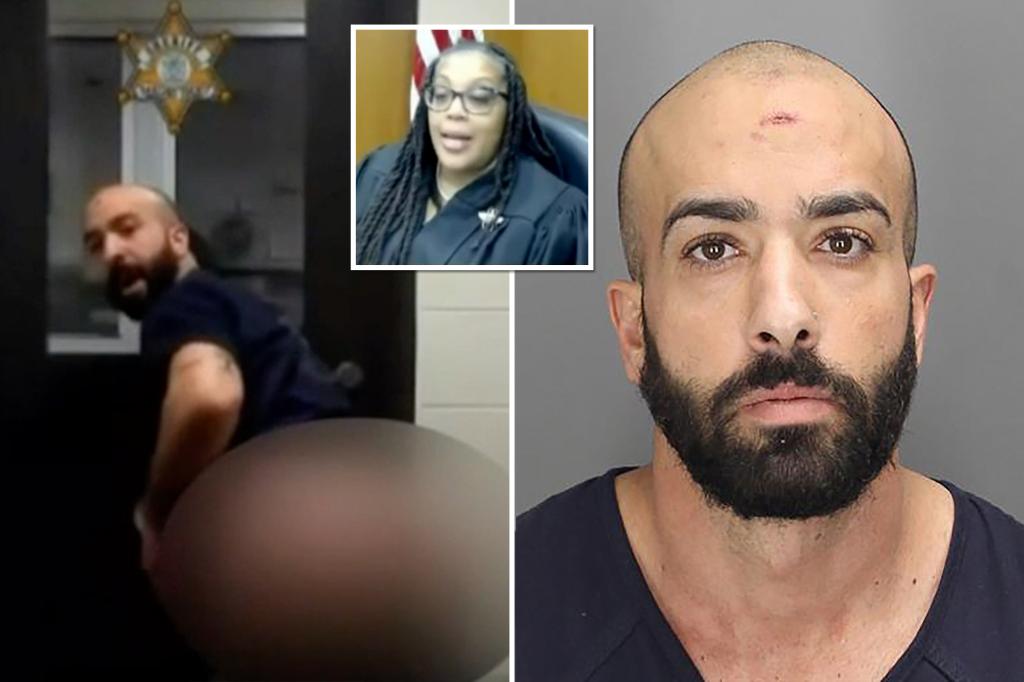