The French singer, actress, and cultural icon Juliette Gréco has died. She was 93. “Juliette Gréco died this Wednesday surrounded by her family in the house she loved so much,” her family said in a statement to the Associated Press. “Her life was one like no other.”

She met Miles Davis in 1949 when he performed in Paris, and went on to maintain a lifelong relationship with the trumpeter. “We saw each other regularly until his death,” Gréco told The Guardian in 1991. She was married to French actors Philippe Lemaire and Michel Piccoli, as well as French pianist Gérard Jouannest.

Gréco appeared in numerous films throughout the ’50s and ’60s, including Jean Cocteau’s Orphée and the 1957 adaptation of Ernest Hemingway’s The Sun Also Rises. She was known for her close relationships with other French musicians and philosophers of the era such as Jean-Paul Sartre, Serge Gainsbourg, Simone de Beauvoir, Albert Camus, and others.

Gréco continued to record and tour into her eighties. She held a farewell tour in 2015—a year before she suffered a stroke which ended her singing career. In 2016, she was awarded France’s Commander of the Order of Arts and Letters award for her significant contributions to the arts. Gréco’s final album, Gréco Chante Brel, was released in 2014. 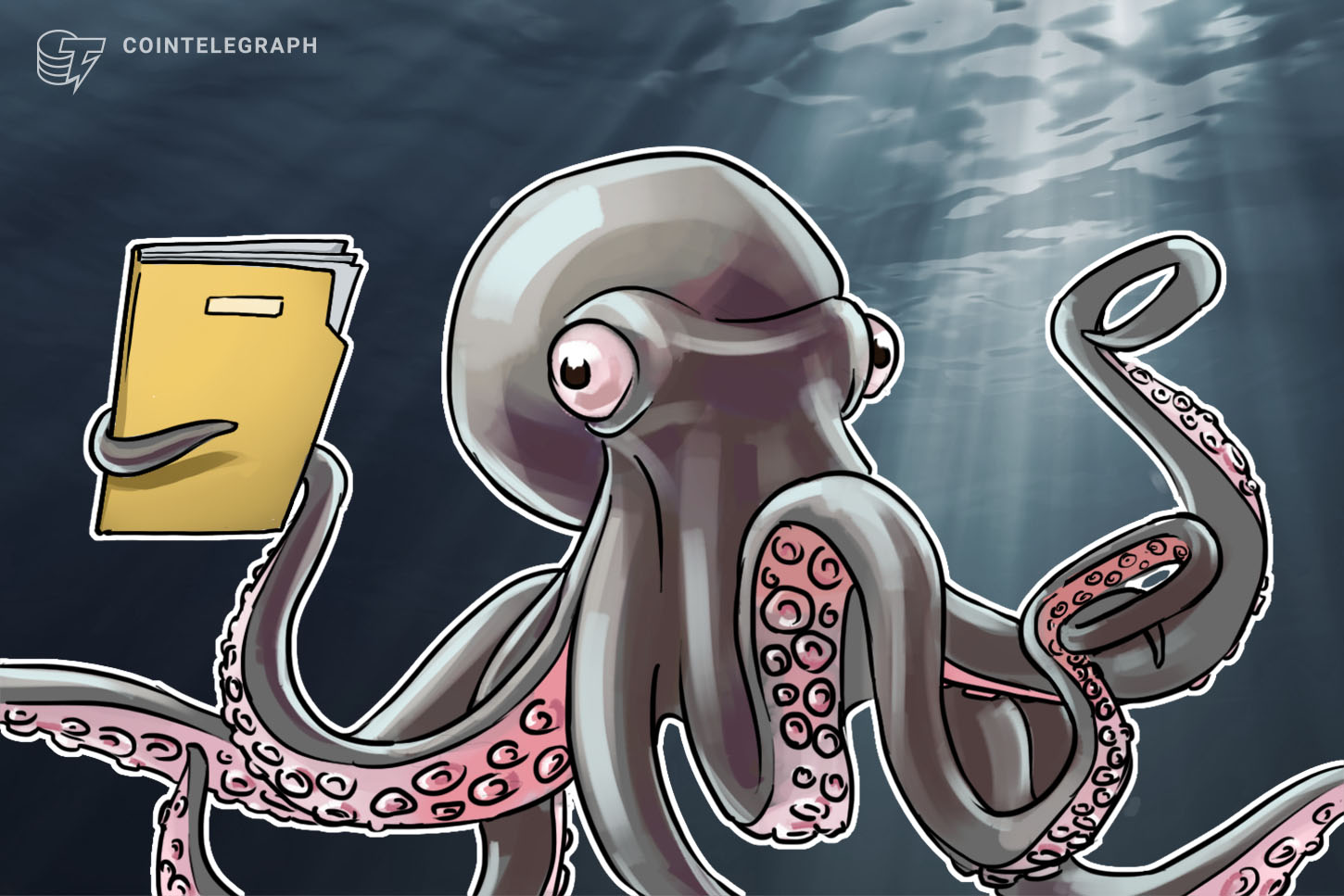 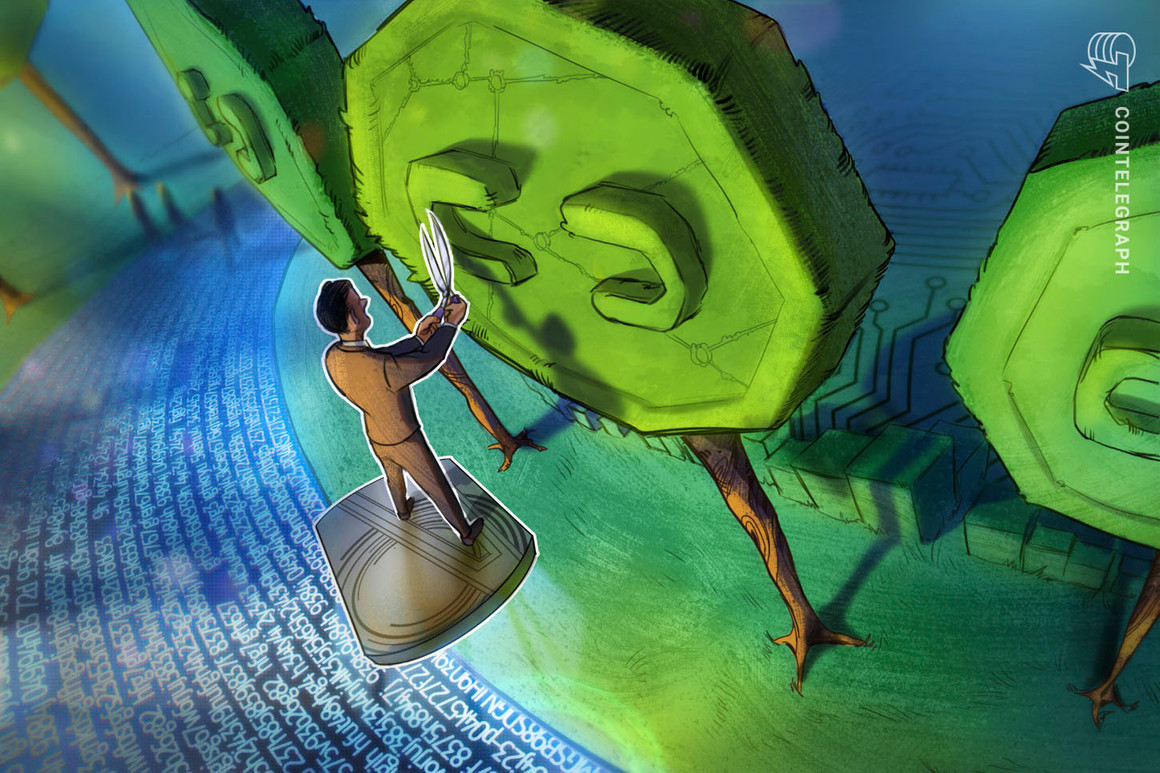