Looking for a new series about a real person? How about one focusing on a gripping true-crime tale? Check out these offerings from HBO Max and Hulu:

Like coq au vin, boeuf bourguignon and other classic Julia Child dishes, the chance to play the culinary sensation was simply too delicious for Happy Valley’s Sarah Lancashire to deny. “She’s a joy to watch. You want to be in her company,” raves the actress (above), who is equally delightful in this lovely, frothy series celebrating the kitchen icon’s rise from happily married home cook to the star ingredient of public television’s The French Chef. Sweetening things are terrific turns by Frasier alums David Hyde Pierce as Child’s enthusiastic husband Paul and Bebe Neuwirth as her loyal confidant Avis. As Child herself would say, “Bon appétit!” The Girl from Plainville

This gripping miniseries looks beyond the salacious headlines to dramatize the disturbing landmark case of Michelle Carter (Elle Fanning, The Great), the Massachusetts teenager charged with texting her boyfriend Conrad Roy III (Colton Ryan) into taking his own life in 2014. “A lot was left out in [coverage of] the case that we were able to explore,” says cowriter Patrick Macmanus, who relied on copious text messages, depositions and personal interviews “to be able to present a full and true story.”

#How to Add and Remove Slide Numbers in Google Slides

#: The U.S. is talking about a second round of COVID-19 booster shots, and it’s going to be even more complicated than last year 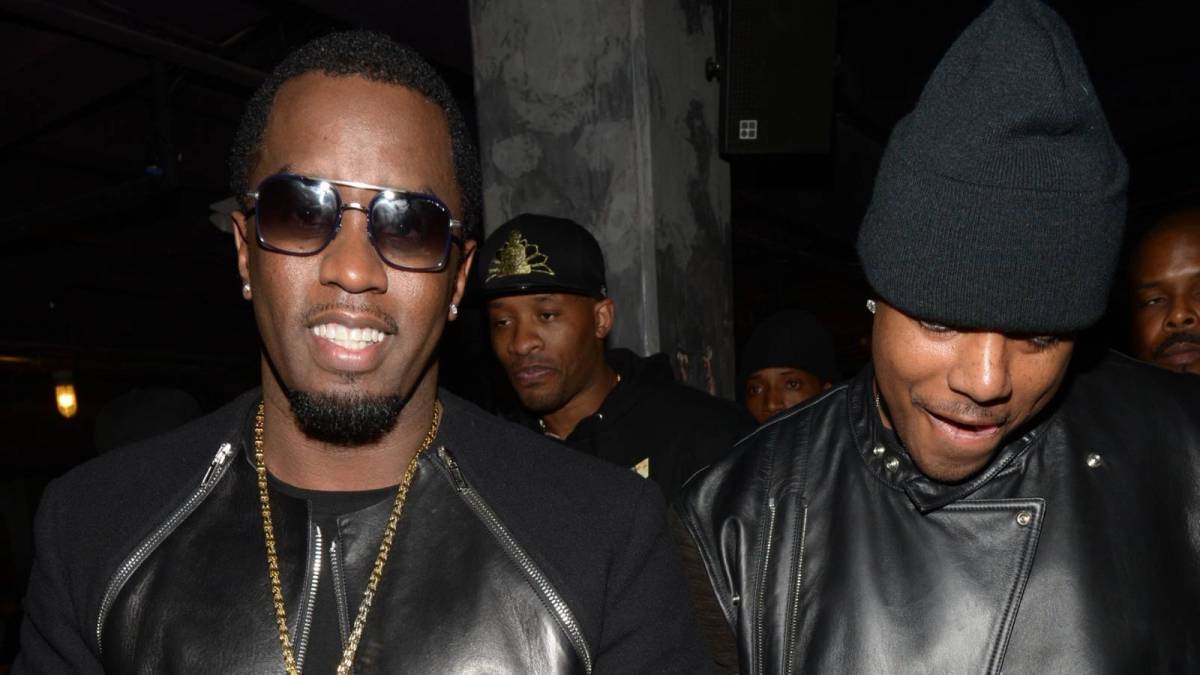 #Mase Explains Why He Dissed Diddy On 'Oracle 2'

#Watch: Creating the Unconventional Music of ‘Becky’, the Indie Thriller Starring Kevin James as a Villain