“#Julia Fox Posts Sexy Snap Of Her And Kanye West Getting Up Close & Personal — LOOK!
”

The Uncut Gems star has certainly had a whirlwind couple of weeks here after first being linked to the Jesus Walks rapper following a New Year’s Eve weekend hullabaloo down in Miami. And now she’s falling into a tried-and-true technique for getting some buzz: showing off her tight-knit connection to the 44-year-old musical genius and fashion designer!

On Tuesday night, the 31-year-old breakout actress posted a pic to her Instagram Stories which clearly shows her and Ye embracing in some sexy, low-lit hotspot while she holds what appears to be a glass of red wine. You can’t see Julia’s face in the shot, and you can barely make out what appears to be Ye’s head, as he’s obscured by Julia’s brunette locks.

But the duo is clearly getting cozy with the rapper’s arms wrapped tightly around her waist. Such a sexy shot, even if it’s dimly-lit. Just adds to the mystery! LOLz! (You can see the snap HERE.)

Of course, the last time these two showed off some PDA they nearly broke the internet, so why not do it again?! And considering Kanye’s estranged wife Kim Kardashian is now regularly posting coy photo flirtations playfully hinting at her BF Pete Davidson, it makes sense for Julia and Yeezy to try to one-up them!

Beyond the public displays of affection, it’s very clear that Fox’s fondness for Ye is quickly growing! Regular Perezcious readers will recall how Julia opened up about her new man in an episode of her Spotify exclusive podcast Forbidden Fruits last week.

In addition to telling fans she was “just living my f**king life, guys,” Julia explained that her connection with Kanye was real, and authentic, and so far beyond something to label and categorize:

“For right now, I’m just living in the moment and I don’t have any expectations. There are no labels. None of that. It’s just people that make each other feel better. It’s really such a Gemini/Aquarius connection. It’s very inspirational.”

She went on from there, explaining that she is on the same mental wavelength as the Chicago native:

“We keep up with each other, which is cool. Our minds, we both work very fast. I talk very fast and can have 10 trains of thought. What’s really exciting about him is that any idea can become a reality, anything is possible, any dream is possible, and I love that. He’s such a doer. He’s like, ‘let’s do it now! Don’t wait.’”

Hey, whatever floats your boat, girl.

Some of their behavior together might be cringeworthy, but to be fair, it does seem like they’ve passed the vibe check. So good for them??

What do U think, Perezcious readers??? 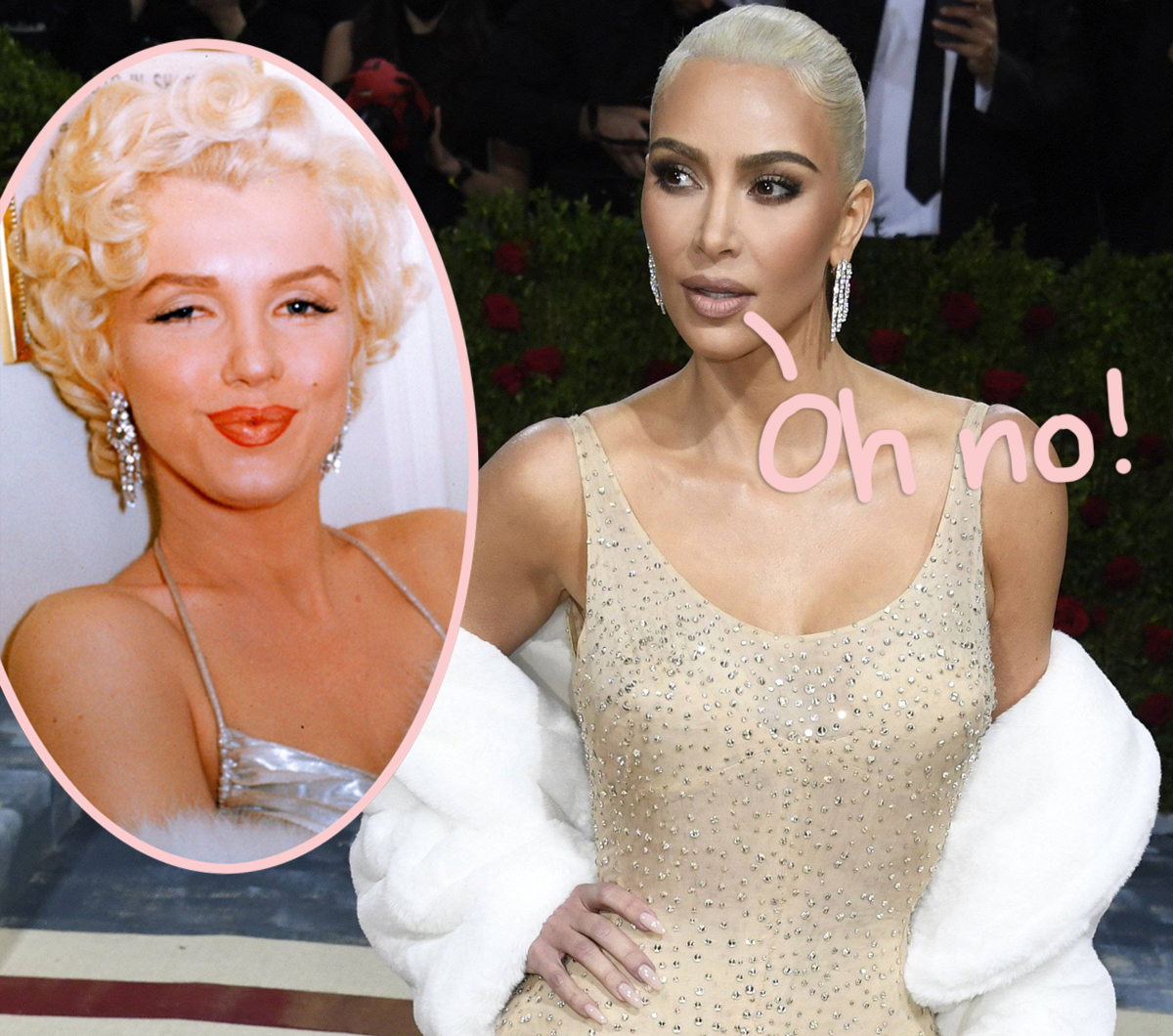 #The Midnight Sky Teaser Asks “Is Anyone Out There?” – /Film

#Absentia: No Season 4 for the Stana Katic Thriller!