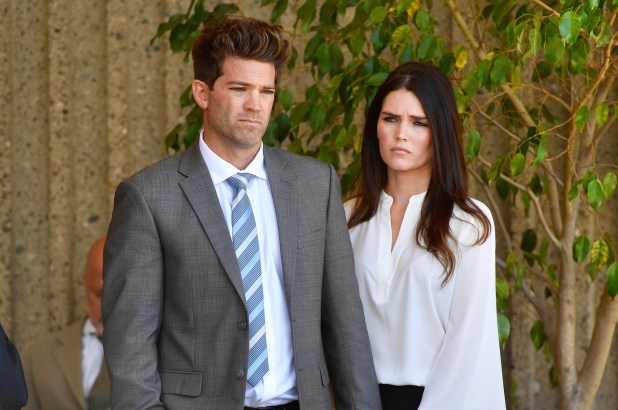 SANTA ANA, Calif. — The Orange County District Attorney’s Office has been removed from handling the criminal case against a reality TV doctor and his girlfriend accused of drugging and raping several women.

The judge on Thursday took the rare step of determining that local prosecutors must be disqualified after noting that District Attorney Todd Spitzer has accused his predecessor of “manufacturing” the case against Dr. Grant Robicheaux and Cerissa Riley, the Orange County Register reported.

Superior Court Judge Gregory Jones noted that Spitzer referred to the case as a “travesty,” and that the DA has apologized to the couple.

“I have serious questions about the district attorney’s office ability to proceed on this case,” the judge said. “I think they are hopelessly conflicted.”

Spitzer had tried to drop the case, which was brought by former DA Tony Rackauckas. There was insufficient evidence for prosecution, Spitzer said.

The judge on Thursday ordered that the case be turned over to the California Attorney General’s Office, and directed local prosecutors to turn over to state prosecutors the evidence they have collected.

Deputy District Attorney Rick Zimmer told the judge that the DA’s office remains “steadfast in its belief the evidence is insufficient to prove the charges beyond a reasonable doubt.” As a result, the prosecutor said, the office has an “irreconcilable conflict” that means they cannot ethically take the case to trial.

Attorney Philip Cohen, who is representing Robicheaux, repeatedly argued against the removal of local prosecutors.

“The district attorney’s office has said there is not probable cause to proceed on this case, period,” Cohen told the judge.

Robicheaux, who previously appeared on a Bravo TV show called “Online Dating Rituals of the American Male,” was charged along with Riley in 2018. At the time, authorities said the pair plied their victims with drugs and sexually assaulted them when they were incapable of resisting. Robicheaux and Riley have pleaded not guilty. 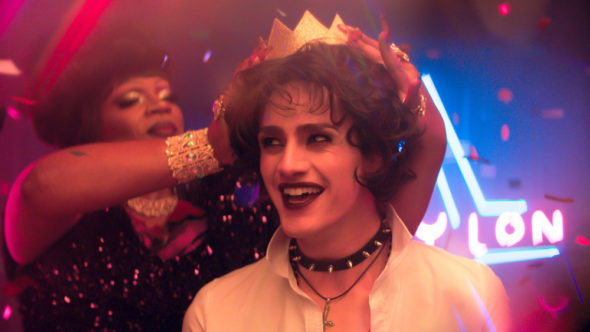 #Listen to Mike’s New Song “In My World”