Juan Williams: Media is dancing to Trump’s tune with its frenzy over Biden’s documents 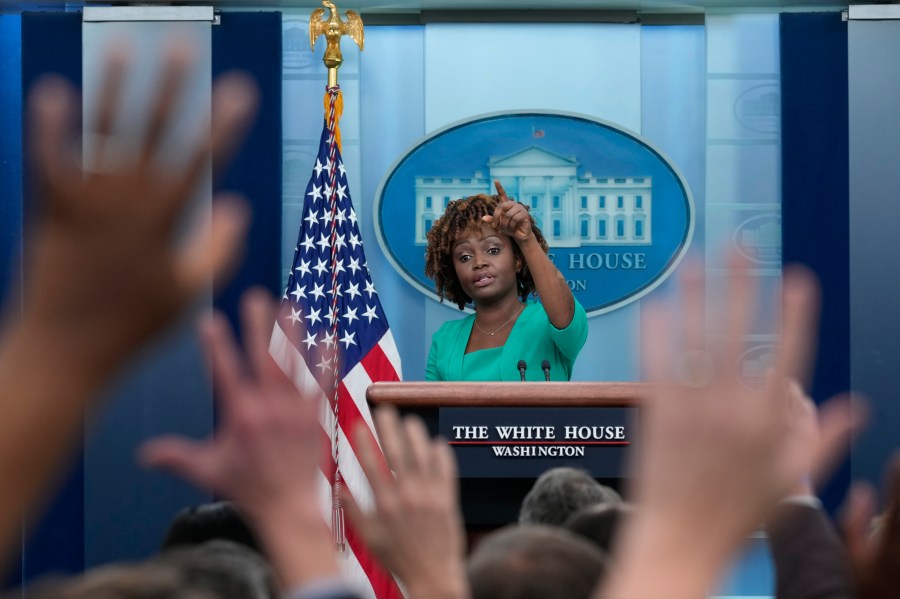 You can laugh it off as ridiculous, as silly, as comparing apples and oranges.

President Biden last week simply said the fuss about six-year-old classified documents found in his home and a former private office is a big dud: “I think you’re going to find there’s nothing there.”

To the contrary, I’ve found something alarming that is going on: An assault on the truth is taking place.

The American press is being bullied, misled or confused into twisting the story about the discovery of Biden’s classified documents. They are effectively helping to protect former President Trump from potential criminal charges for allegedly stealing hundreds of classified documents.

I’m amazed at the extent to which some in the White House press corps are now happy to play the part of puppets dangling from strings controlled by Trump and his caucus of radical House Republicans.

Last week, the GOP puppet-masters had reporters shouting at President Biden and White House press secretary Karine Jean-Pierre, demanding to know why there was no mention of the discovered documents before the November midterm elections. Apparently, they did not want to hear that there was an ongoing search to see if there were more documents “filed in the wrong place,” according to Biden.

Next, they shouted questions about why the Department of Justice (DOJ) didn’t order the FBI to raid Biden’s property to search for more files, as it did with Trump’s Mar-a-Lago residence.

Is it possible that the reporters overlooked that the National Archives never asked Biden for any of the approximately two dozen classified documents located six years after Biden’s tenure as vice president?

That’s right — Biden’s aides alerted the National Archives and, by all accounts, have cooperated with the DOJ.

What a contrast to the hundreds of official and classified documents that the National Archives repeatedly asked Trump to return, beginning in the months immediately after he left office. Trump or his team seems to have lied about holding the documents, demonized the FBI agents who came to get them, and never bothered to claim to cooperate with the Justice Department.

Oh, and don’t forget that more documents were discovered after Trump’s attorney, Christina Bobb, signed a letter stating that they had all been surrendered.

Did White House reporters also fail to notice that Attorney General Merrick Garland has appointed a special counsel to investigate Biden and see if any laws were broken?

Next, the White House press corps demanded to know why there are no visitor logs from Biden’s Delaware home and private office, where some of the documents were discovered. But there have never been official visitor logs to the private homes and offices of former presidents and vice presidents.

Then came solemn questions and less-solemn speculation about national security and whether the president’s son, Hunter, had access to the documents. Where were the frenzied questions after the Mar-a-Lago raid about Trump’s son-in-law, Jared Kushner, potentially having access to hundreds of government documents in the days after Trump allegedly removed them improperly from the White House? (Kushner subsequently said he was “not familiar” with the documents seized by the FBI.)

The big news here seems obvious after watching this one-sided telling of the story: Trump’s sycophants in the conservative press and the new House majority have intimidated some in the White House press corps into pursuing an anti-Biden agenda. That agenda is to enable Trump to confuse the public by equating what appears to be his massive wrongdoing with what appears to be clerical errors by Biden.

Trump’s goal is to limit the chances he will be indicted for allegedly taking hundreds of classified documents from the White House and potentially putting national security at risk.

Yet, somehow, some of the press appears blind to being used to sell the latest Trump lie. This new “Big Lie” is that all high-ranking White House officials regularly mishandle hundreds of classified documents and that rabid Democrats are unfairly singling out Trump for punishment.

It is stunning to watch this successful manipulation of the press after Trump’s years of maligning the press.

I can’t forget Trump calling them the “enemy of the American people.” Once, he even said reporters were “the opposition party.” He later amplified that thought by tweeting that he could not “state strongly enough how totally dishonest much of the Media is. Truth doesn’t matter to them, they only have their hatred & agenda.”

Today, Trump is the “Pied Piper” with hypnotizing music, and many in the press seemingly are dancing to his tune. How else can you explain serious reporters saying they seek balance in a story with such an obvious and huge imbalance between the acts committed by Biden and Trump?

Freshman Rep. Andy Ogles (R-Tenn.) declared last week that Biden and Trump’s “destinies are intertwined here. If you’re going to give Biden a pass, you have to give Trump a pass.”

This seems like a cynical attempt at media manipulation, using the power of the United States Congress to rehabilitate Trump and his allies and restore them to power. It is part of the same scheme being used by House Republicans in forming a panel to investigate the “weaponization of government.”

But it is a farce that requires a willing group of reporters to be content with dancing to Trump’s tune.

Juan Williams is an author and a political analyst for Fox News Channel.

#Listen To This: Looking At You! 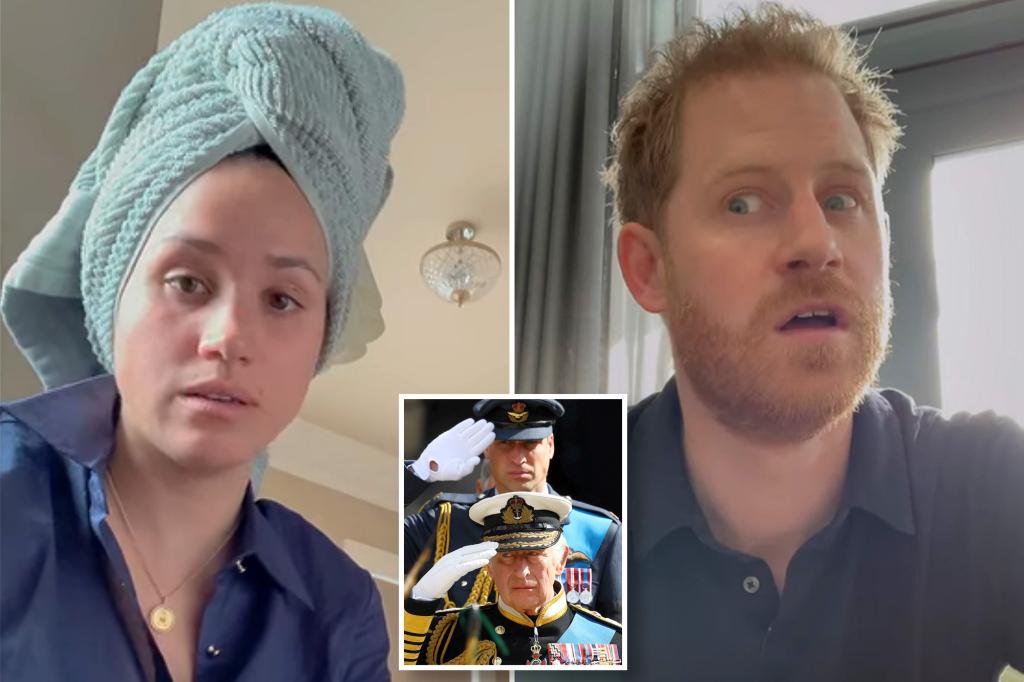 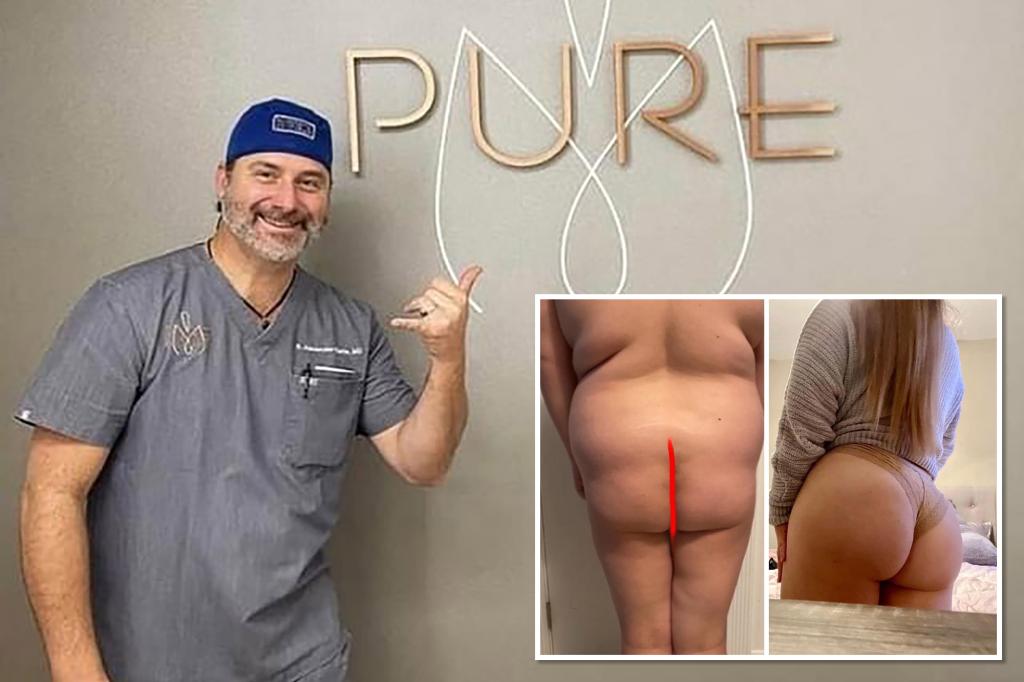 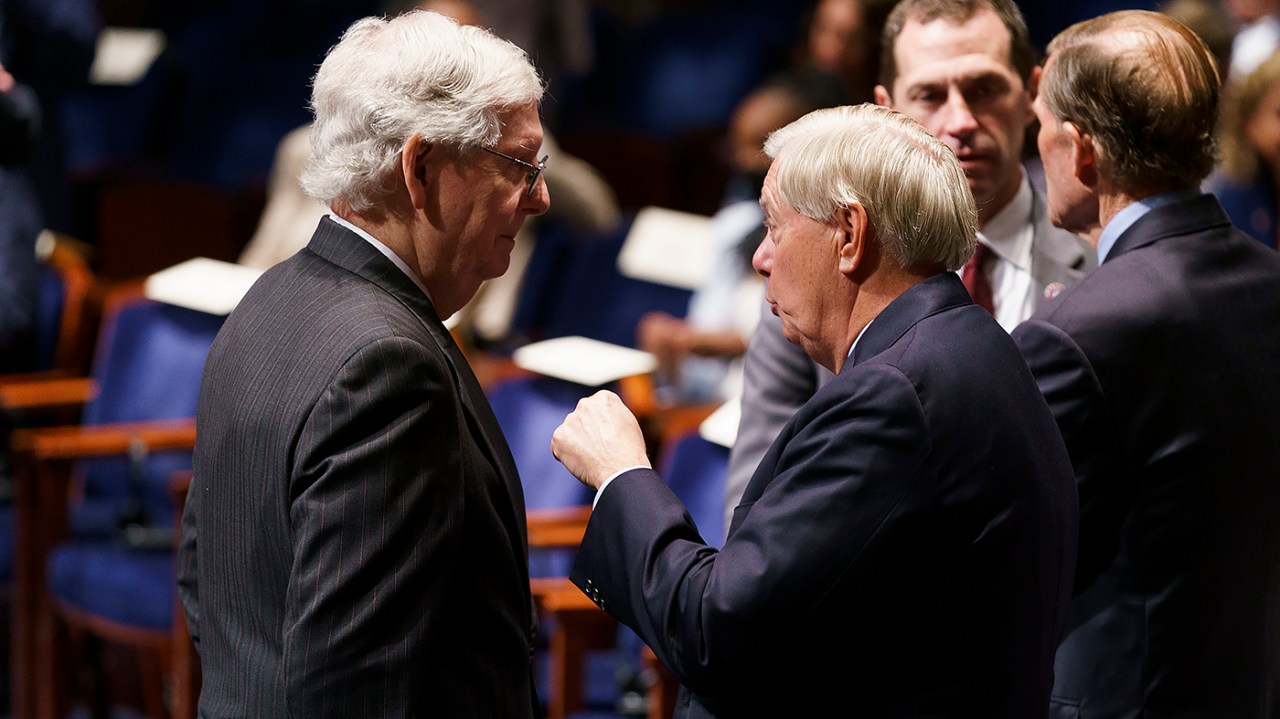 #McConnell-Graham tensions boil over | The Hill 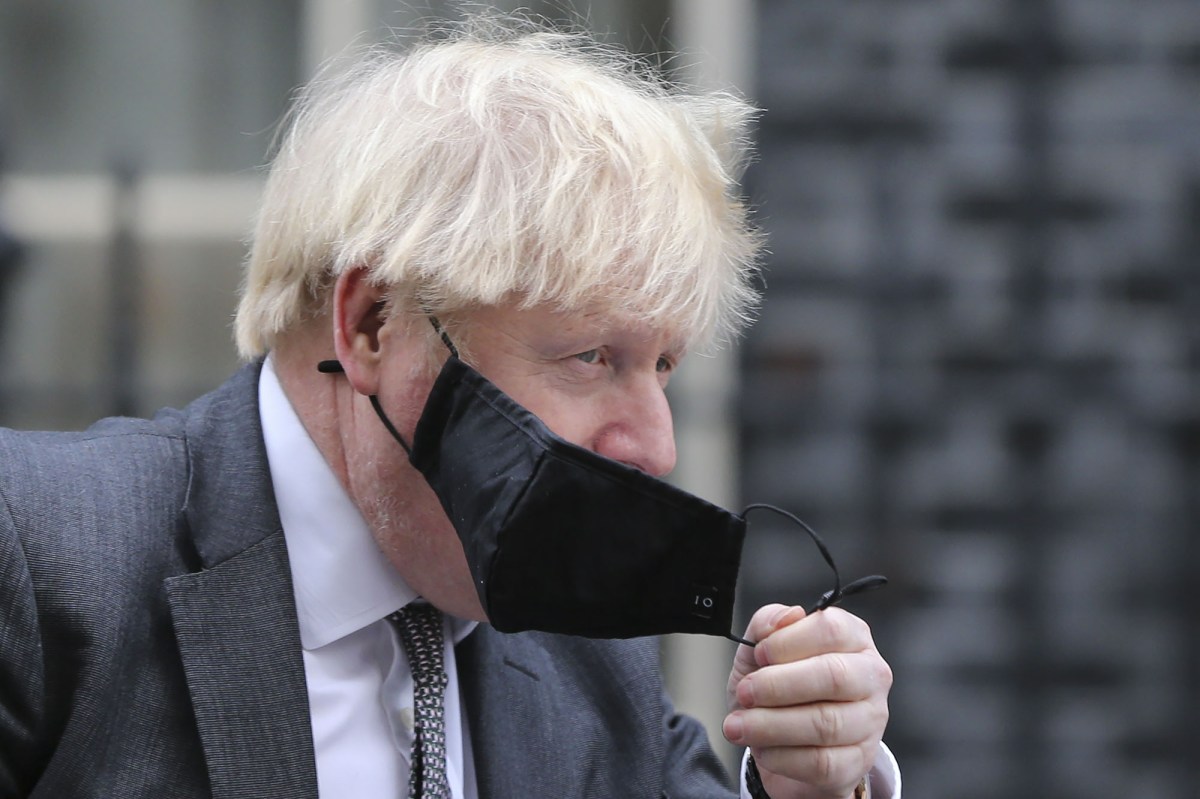