Josh Groban fans were supposed to have seen their man, in all his popera glory, last Saturday at Radio City Music Hall.

But while it’ll be some time before the 39-year-old star can make up that June 20 performance of his “Great Big Radio City Show” — which has been rescheduled for April 16, 2021 — that voice will still be making Grobanites swoon during a livestream concert Saturday at 4 p.m.

Tickets to the intimate affair — in which Groban will be accompanied by his longtime guitarist Tariqh Aqoni and pianist Mark Stephens — are available at JoshGroban.com, where the show will stream. Once you purchase your ticket — $5 from each sale will go to his Find Your Light Foundation — you will be given an access code that allows you to view the concert for 48 hours.

While Groban also had to postpone two other “Great Big Radio City Show” performances — the upcoming Sept. 26 and Oct. 5 shows have been rescheduled for April 17 and April 15, 2021, respectively — he has stayed connected with his fans by hosting a “Movie Night” every other Thursday on YouTube. The “You Raise Me Up” singer has also been posting special at-home performances under the hashtag #ShowerSongs on his social media.

Also having a livestream gig this weekend is Katy Perry. The pregnant pop diva, 35, will be roaring Friday at 9 p.m. on BeApp in a show that will benefit COVID-19 relief efforts.

The concert, which will take place at Perry’s studio, will no doubt include her current single “Daisies” — from the singer’s upcoming album, “KP5,” due Aug. 14 — as well as some old fan favorites.

“The band’s back together and we’re doing it live! (LIVE live, like you can hear me mouth breathing between songs because I’m THAT pregnant),” wrote Perry on her Instagram.

In addition to her new album, the California Gurl is expecting another major arrival this summer: her first child, with fiancé Orlando Bloom.

#The Complete Guide On Cruising On A College Budget # Blockcap plans to have 50K Bitcoin miners operational by 2023 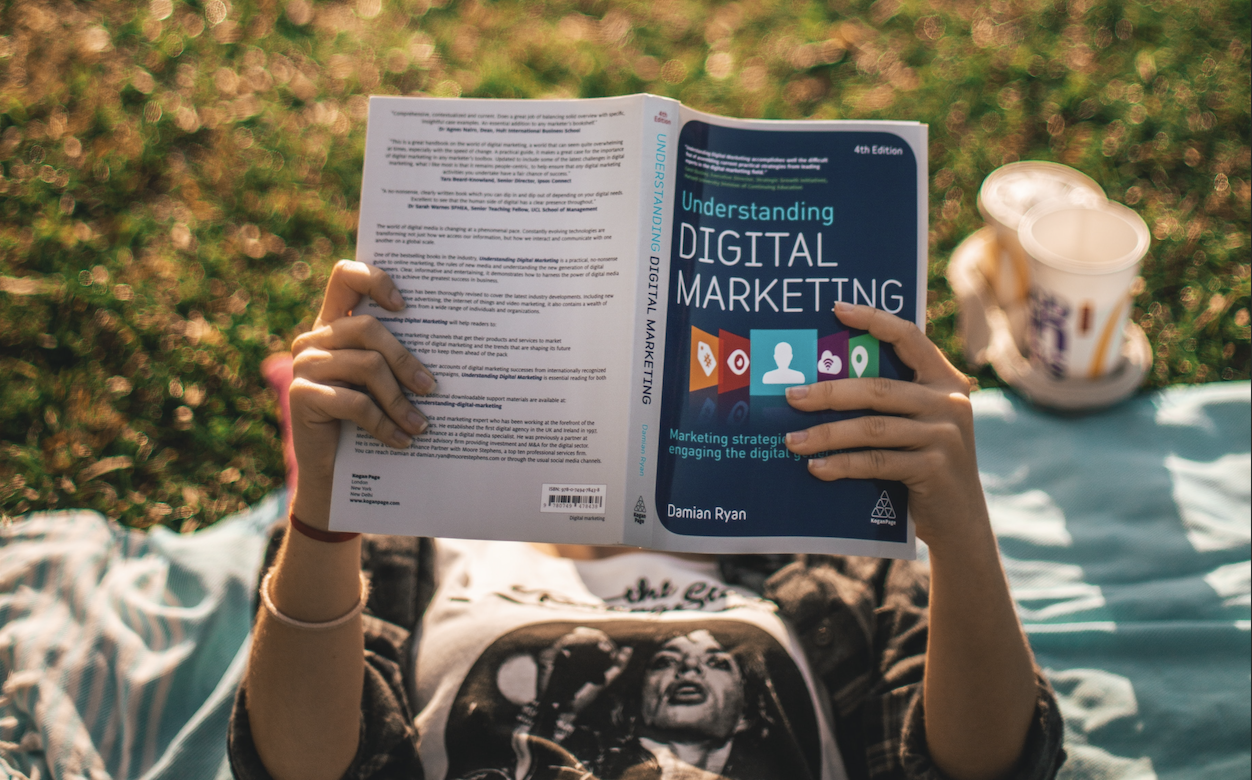 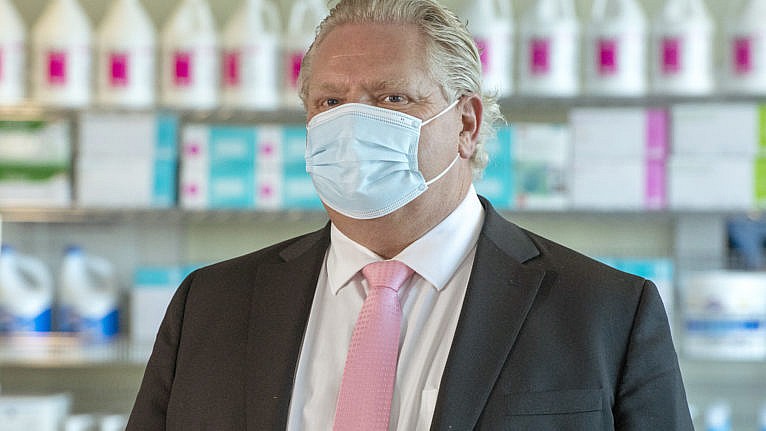