Josh Gad seems to have a penchant for playing wacky supporting characters in Disney fantasy films. After the wild success of his sentient snowman Olaf in Frozen, the actor has appeared as the foppish Lefou in the live-action adaptation of Beauty and the Beast, and now as Mulch Diggums in the upcoming Artemis Fowl. The kleptomaniac dwarf is a fan-favorite of Eoin Colfer’s books, the first of which Gad read to prepare for the part, but the thing that drew him to the project was the chance to play in a “high-concept fantasy world” with his Murder on the Orient Express director Kenneth Branagh.

“Kenneth Branagh is one of the greatest directors I’ve ever worked with, because he understands what it is to be an actor,” Gad told a group of journalists on the set of Artemis Fowl in 2018. “So he can communicate directly to you in a way that is very familiar, in a way that speaks to both your strengths and your weaknesses.”

But Gad admitted that having Branagh “strictly behind the camera on this one and not also as my scene partner, is a very strange feeling.” Still, having more freedom in front of the camera gave Gad more freedom to improvise, which he did in abundance in the scenes we saw him shooting on set that day. The improv in question: singing Foreigner’s “I Want to Know What Love Is” to a rampaging troll. Improv was one of the key features that Gad brought to Artemis Fowl, only some of which makes it into the film:

“Every take we do, Ken encourages me, sometimes with an empty brain, to throw stuff out there. And it’s so fun because Mulch is such a… He really is- He’s a loner. But he’s also, as you see, he cares. And he has a good heart. But to see him run the gambit of one minute, being very sneaky and a bit of a kleptomaniac. And then the next minute, using his persuasive behavior to calm a giant troll down, provides ample opportunity for improv and craziness.”

But one thing that Gad couldn’t improvise: how compelling of a supporting character Mulch is. That comes straight from Colfer’s Artemis Fowl books, in which Mulch Diggums, a charming criminal with a talent for digging with his mouth, is a fan-favorite character. That was the appeal of the character to Gad, who he compares to a “dwarved version of Han Solo.” He said:

“One of the things that I love so much about the book, is Mulch very much is a loner. He’s like a dwarfed version of Han Solo. But what’s so wonderful about- I think where the writer’s taken the character in this version, is much like Holly and much like Artemis and much like all of our main characters. He’s an outsider, looking for a way to fit in. So our version of Mulch is, he’s a giant dwarf. Meaning he doesn’t belong. And that’s something that I think is very personal to him. And something that again, he’s searching for his place. And I think when he finds this ragtag group, he identifies them as similar to him, in a way that draws him. But even when he’s being drawn in, he always has one foot out the door still. And that’s the fun, that’s the beauty of the character. Is you’re not quite sure what side he’s on and what he’s really playing at. But it always seems like he’s one step ahead.”

It’s high praise for a character who farts dirt out of a flap in his butt (the way that dwarves dig in the Artemis Fowl world is by ingesting the dirt and quickly…expelling it). But a dwarf Han Solo may be just what you need to face off against a character like Artemis Fowl (newcomer Ferdia Shaw), who is “almost the antithesis to Harry Potter,” Gad said. Gad seemed to have done his research, referring to Colfer’s description of his original book as “Die Hard with fairies.”

“Well, the Alan Rickman character, in many ways, is Artemis Fowl himself,” Gad said.

Tags
Josh Gad seems to have a penchant for playing wacky supporting characters in Disney fantasy films. After the wild success of his sentient snowman Olaf in Frozen Josh Gad’s ‘Artemis Fowl’ Character is Like the Han Solo of Dwarves [Set Visit Interview] the actor has appeared as the foppish Lefou in the live-action adaptation of Beauty and the Beast
Share
Facebook Twitter LinkedIn Tumblr Pinterest Reddit VKontakte Odnoklassniki Pocket Skype WhatsApp Telegram Viber Share via Email Print 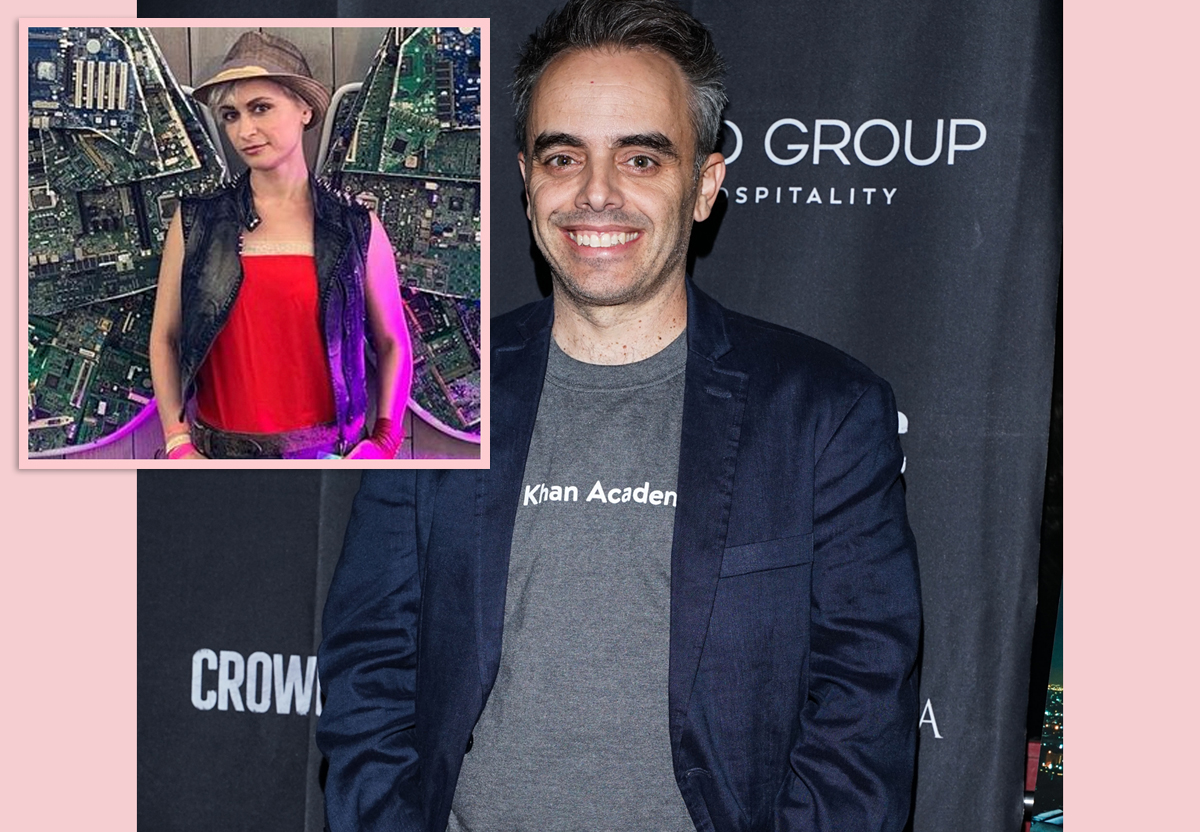 #Joel Souza Speaks Out After Accidental Shooting, Says He Is ‘Gutted By The Loss’ Of Halyna Hutchins

#Days of Our Lives Spoilers Week of 10-19-20: An Early Halloween Surprise