“Joseph volunteers for the block?”

We thought we were done with Big Brother 24 updates for the day and now, we run up against this: Joseph over-thinking everything on what should be an easy week.

In a way, it is admirable how much he trusts the Leftovers. Heck, it’s equally so seeing him think that he’s got great relationships with the other side of the house. (He does.) However, the idea of him being willing to go on the block this week is baffling — and also unneeded.

Before you read on… – Remember to get some more news on Big Brother 24, including daily live feed scoop!

If you missed it, earlier today Taylor as Head of Household decided to nominate Terrance and Indy, and her plan for the time being is that Terrance leaves the game. That is still what she wants. However, she also does want to keep the trust of some of the women, and recognizes that leaving Indy on the block after the Veto Ceremony is a risk. It could burn a bridge with the women, but there’s also a chance the Leftovers want to vote her out over Terrance.

Ultimately, Joseph willing to take one for the team and go up if Indy goes down is him saying he can roll with the punches. However, it is a HUGE risk. If you are Michael & Brittany, are going to shy away from the chance to take out one of the game’s best players? Joseph hasn’t needed to be a comp beast so far this season, but we do think that he’s capable of it. This would be a huge risk for Michael & Brittany to do this, as well, but if you get rid of Joseph Kyle may end up going closer to Alyssa and the Leftovers could start fracturing anyway. The other risk you run is that you lose your final three with Taylor.

So yea, there’s a lot to consider here — but we just hope Taylor and Joseph come to their senses and realizes the issues with this plan.

If you were Joseph in Big Brother 24 right now, would you go up in a million years?

Share right now in the comments! Also, come back for other updates you do not want to miss. (Photo: CBS.)

# Talking with Eva Kaili, VP of the European Parliament, on MiCA regulation 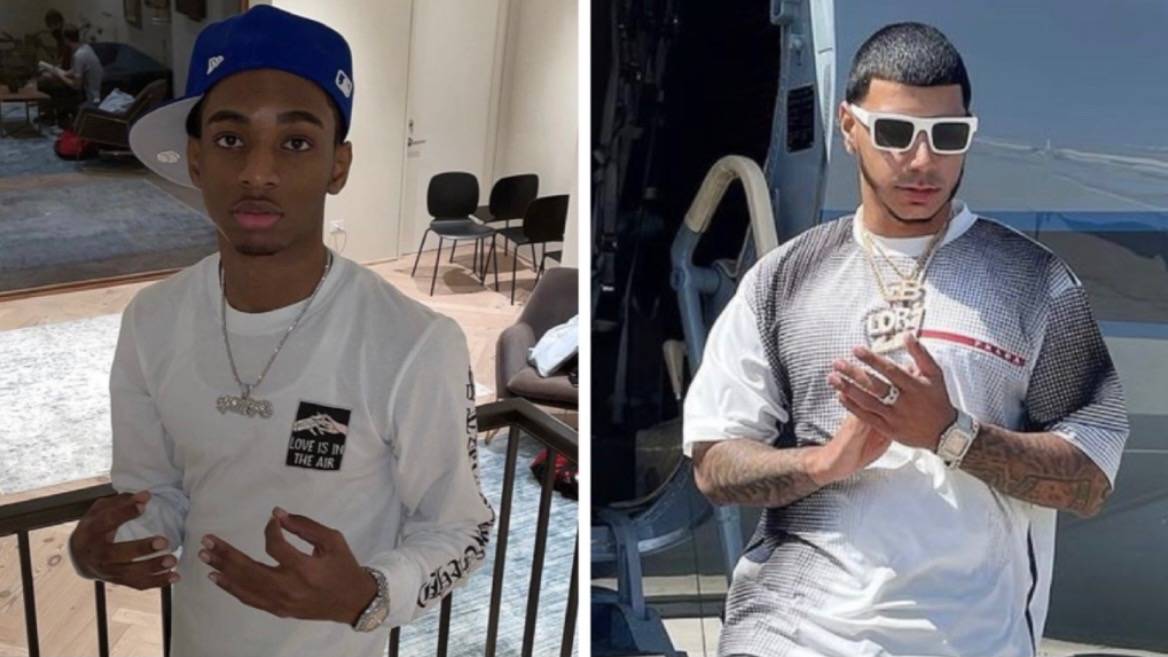 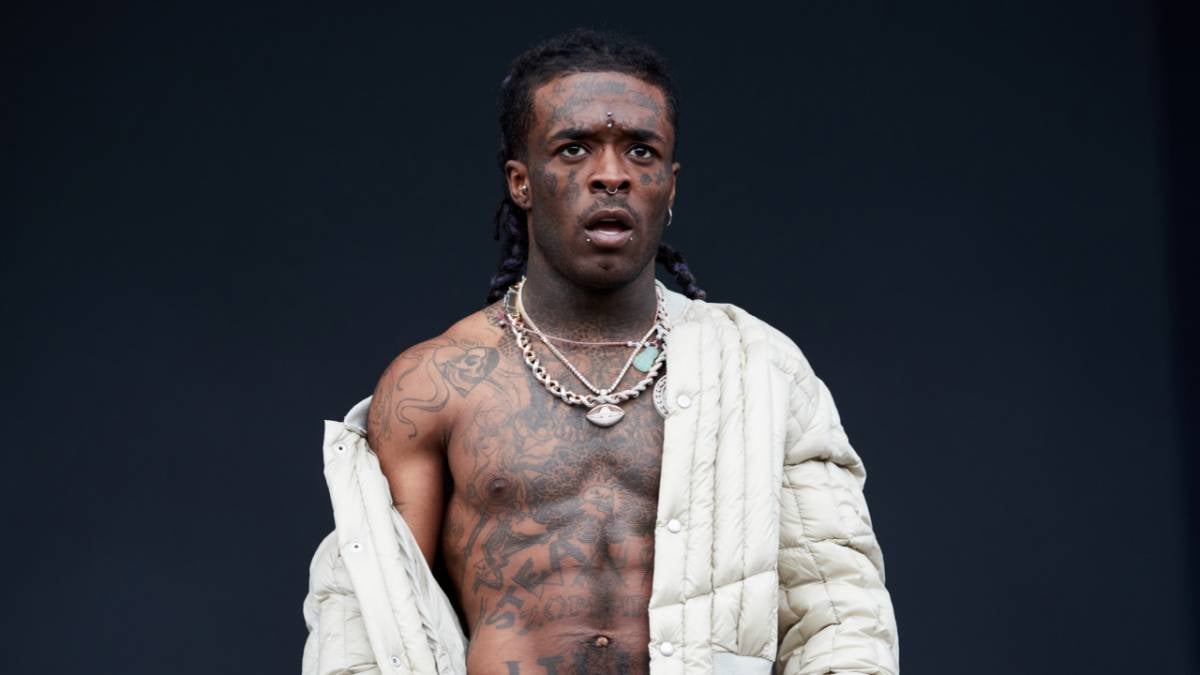 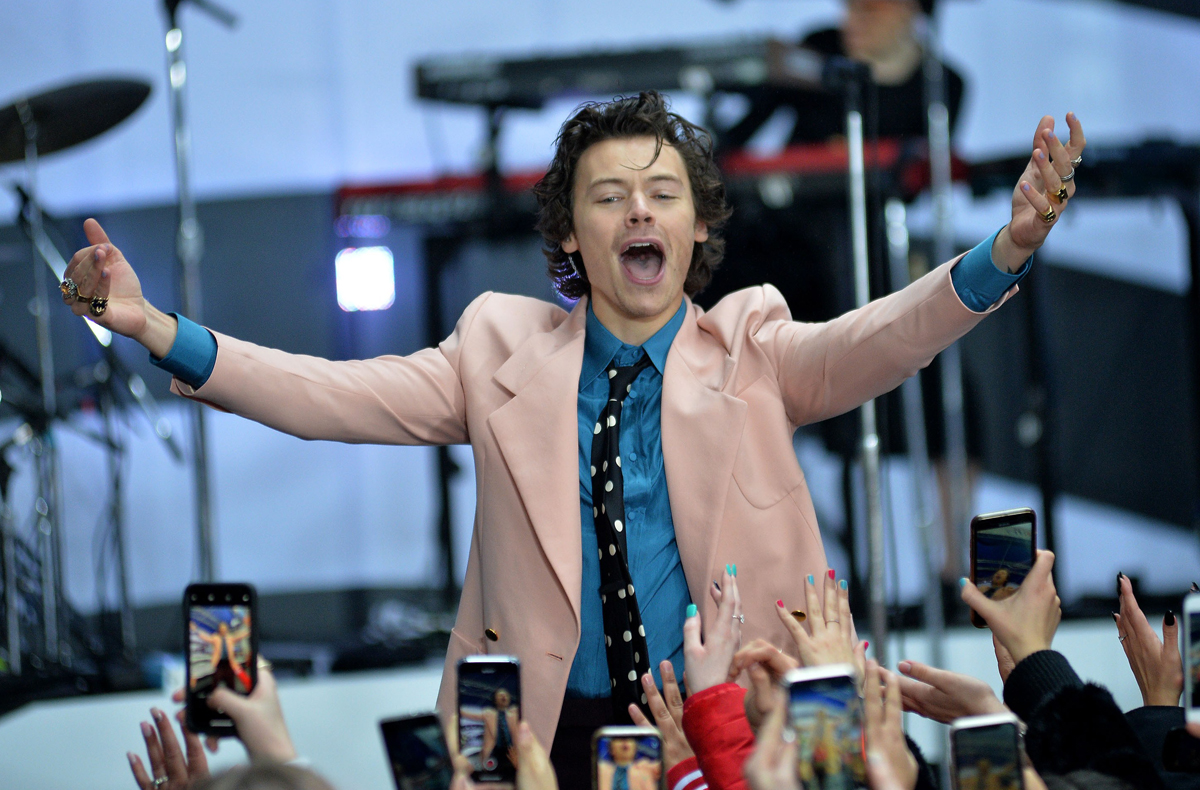