Audiences have had a few days now to check out Netflix’s newest action sci-fi flick, Project Power. The movie has proven to be viewing favorite on the streaming service already, and one of the stars of Project Power, Joseph Gordon-Levitt, has recently highlighted his favorite element of the unorthodox superhero story; up-and-comer Dominique Fishback’s performance.

“She’s my favorite part of this movie. Anybody out there who’s into movies and acting and who’s interested in an up and coming talent, you have to check out Project Power just to see Dominique Fishback.”

Project Power takes place in New Orleans where a new drug has flooded the streets, a pill that lets someone unlock a superpower for five minutes. Joseph Gordon-Levitt plays Frank, a local cop who has been buying the Power drug for himself from a local teenage dealer, but only so that he can level the playing field while trying to apprehend similarly superpowered criminals. The local teenager in question is played by The Hate U Give star Dominique Fishback, and, as Gordon-Levitt explains, he and Fishback worked hard to make the relationship between their characters feel authentic.

“From the first time we met, we were rehearsing and we decided to just do some improv about how these two met. Because they’re an unlikely pair. It’s a high school student and a detective, and we wanted to kind of go through and experience the backstory of, ‘Okay, how did these two meet? How did they become friends? How did they come to care about each other?’ And so we did it! We went through like, ‘Ok, the first time they met was like this and then they saw each other again and they ended up staying in touch and here’s why and here’s how that went.’ And after having gone through all of that, we had this history in place that we had experienced and I think you can feel that. Even in our first scene, the audience doesn’t know anything yet about their relationship, but we knew it and I think you can feel that when you’re watching.”

So, it sounds like Gordon-Levitt and Fishback got on great filming Project Power, with the talented duo applying some improvisation to their rehearsals in order to flesh-out the mismatched pairing of their characters. The extra work that they put into their performances and characterization is all up there on screen, with the relationship between Fishback’s dealer and Gordon-Levitt’s cop easily standing out as one of the highlights of the Netflix movie. Gordon-Levitt has been quite vocal about how he wanted his return to the screen to be a fun experience for both himself and the audience, and it certainly sounds like he achieved just that.

Directed by Ariel Schulman and Henry Joost and written by Mattson Tomlin, Project Power stars Jamie Foxx, Joseph Gordon-Levitt, and Dominique Fishback, alongside Machine Gun Kelly, Rodrigo Santoro, Amy Landecker and Allen Maldonado. The movie follows a drug dealer, police officer, and former soldier who team up to stop the distribution of a pill that gives the user temporary superpowers. Project Power is available for streaming on Netflix now. This comes to us courtesy of Collider.

#Is Stargirl new tonight on DC Universe, The CW? A look to the future 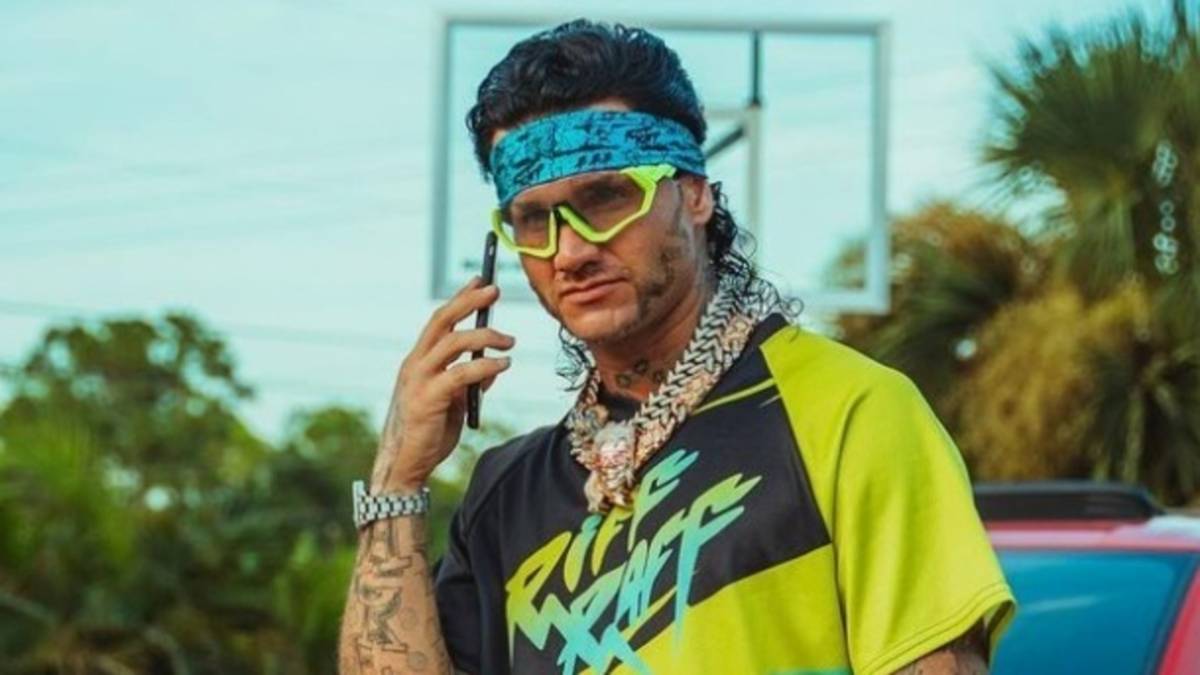 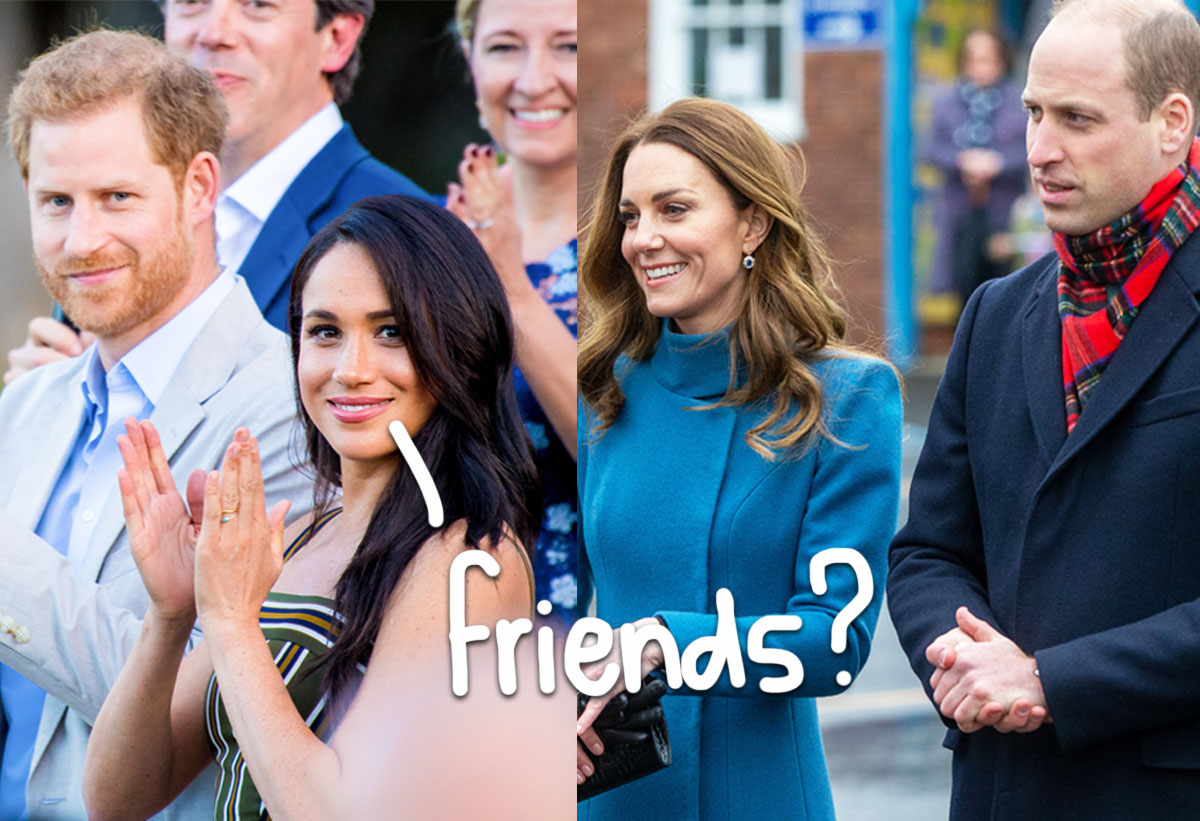 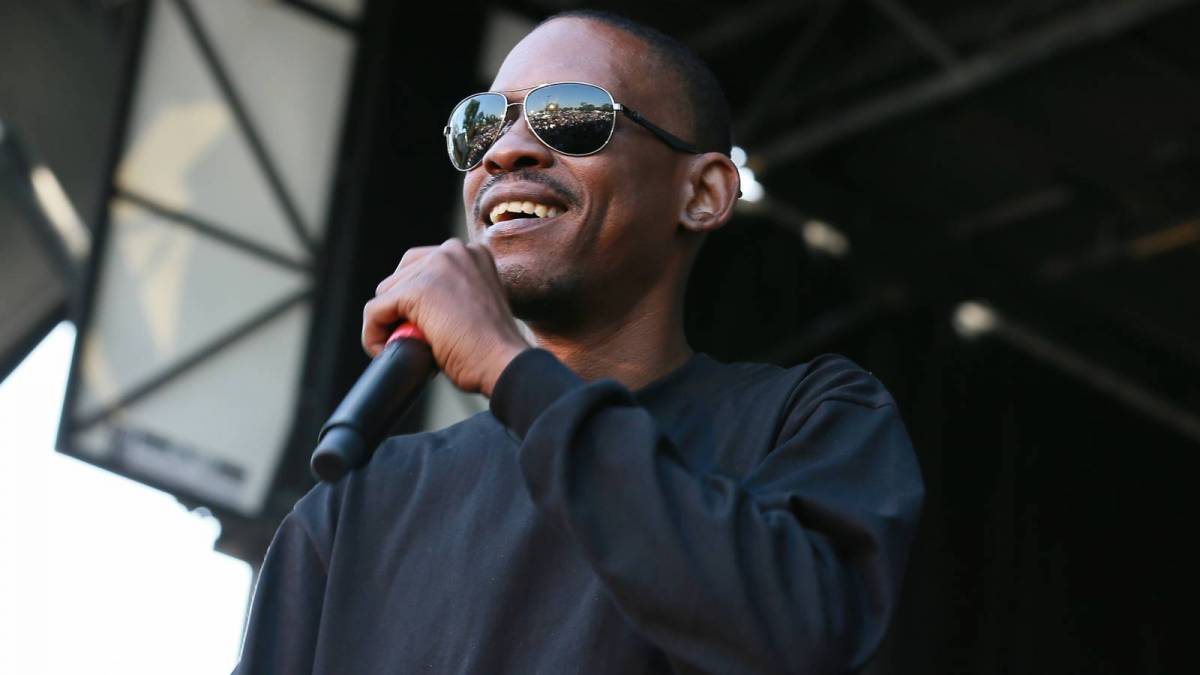 #West Coast Rap OG Kurupt Getting His Own Street … In Philly