“Joseph campaigns for his life”

In just the past hour and a half alone, we’ve gotten so much information from the Dyre Fest half of the Big Brother 24 house. It’s enough that it makes us all the more salty that we didn’t get a look at the backyard all of this time!

What happened? Well, not too long ago, we learned that Terrance did use his Power of Veto in order to remove Turner and put Kyle on the block. We wonder if that move was to initially hide that he is working with Kyle and Alyssa now but since that point, the game has become more complicated.

At some point since the feeds went down outside on Saturday, Joseph learned that Kyle outed the Leftovers to Terrance. He’s also using that in his campaign, noting that Kyle has no loyalty to anyone and will sell out any person to go far. He indicated, meanwhile, that he is loyal, and is only now acting on his own because Kyle did it first. He can be a tool and he’s even willing to go on the block to help Terrance or Turner moving forward. Basically, he’s willing to risk his game.

After Joseph’s campaign pitch, Terrance spoke to his wife on the feeds, basically asking for advice — to us, that’s a sign that he still doesn’t know what to do! He then did go to Alyssa and spoke as though he’s keeping Kyle 100%; he even mocked some of Joseph’s pitch. With that said, what else could you expect? If he does keep Joseph, he’s not going to act like that in advance. (We still think he’ll most likely evict Joseph, even if we hate it.)

Which path actually helps Terrance win? That’s where things get a little bit complicated. We do think if he gets rid of Kyle here, Joseph would try to save him for a good while, but he probably doesn’t win the game unless he goes on a comp run down the run. Still, he will probably have a better chance than keeping Kyle given that he could betray him at any given point. Kyle, more than likely, won’t have the jury respect Joseph would.

Do you think Joseph has any chance of staying on Big Brother 24?

Share now in the comments! Also, remember to come back for other news on the series. (Photo: CBS.)

#New Yorkers are still waiting to see if Kathy Hochul is Cuomo 2.0 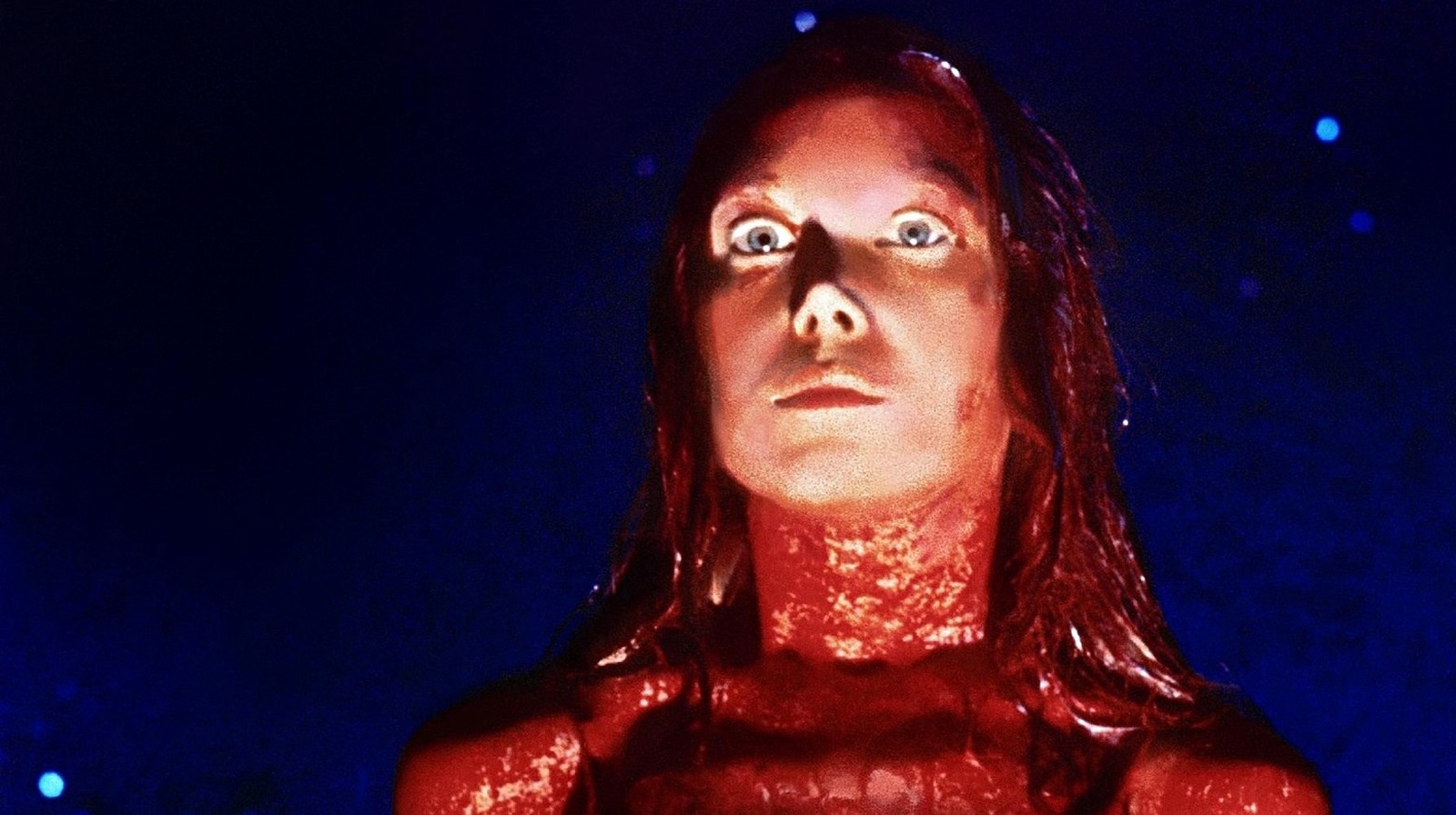 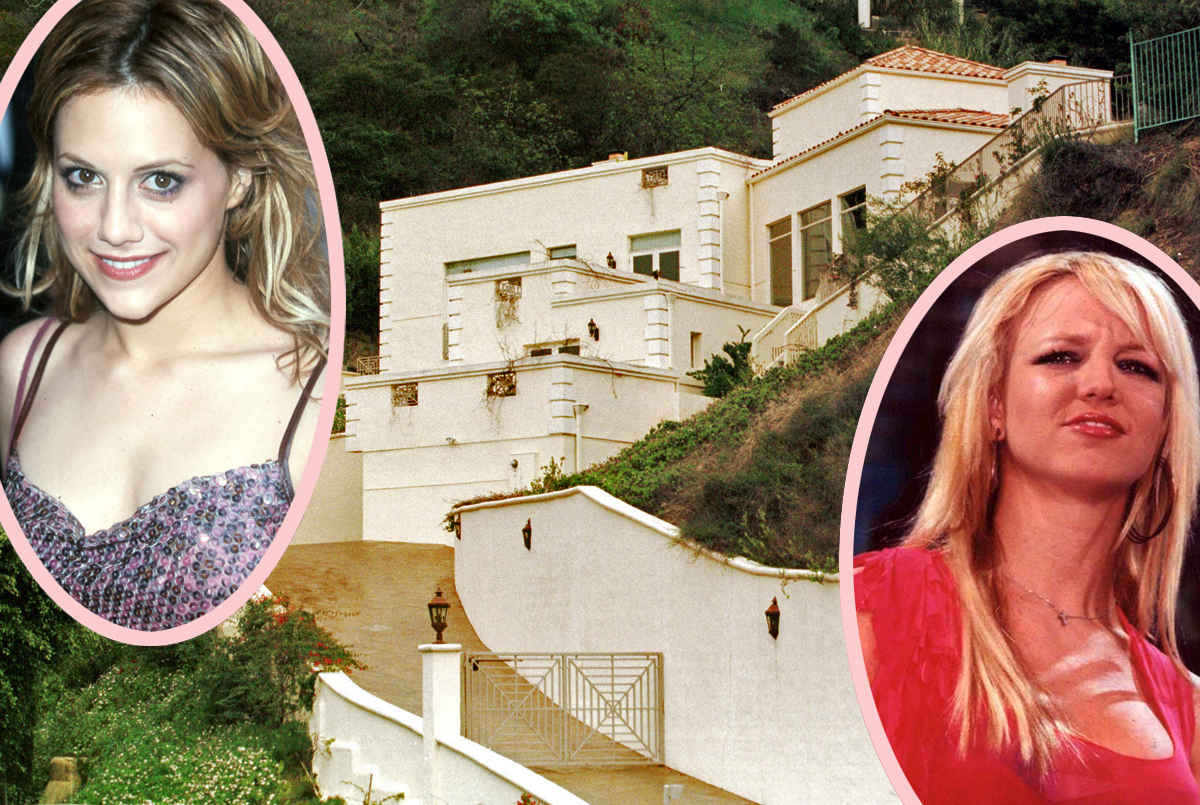 #Britney Spears Fled From House She Thought Was Haunted — Then Brittany Murphy Mysteriously Died There! 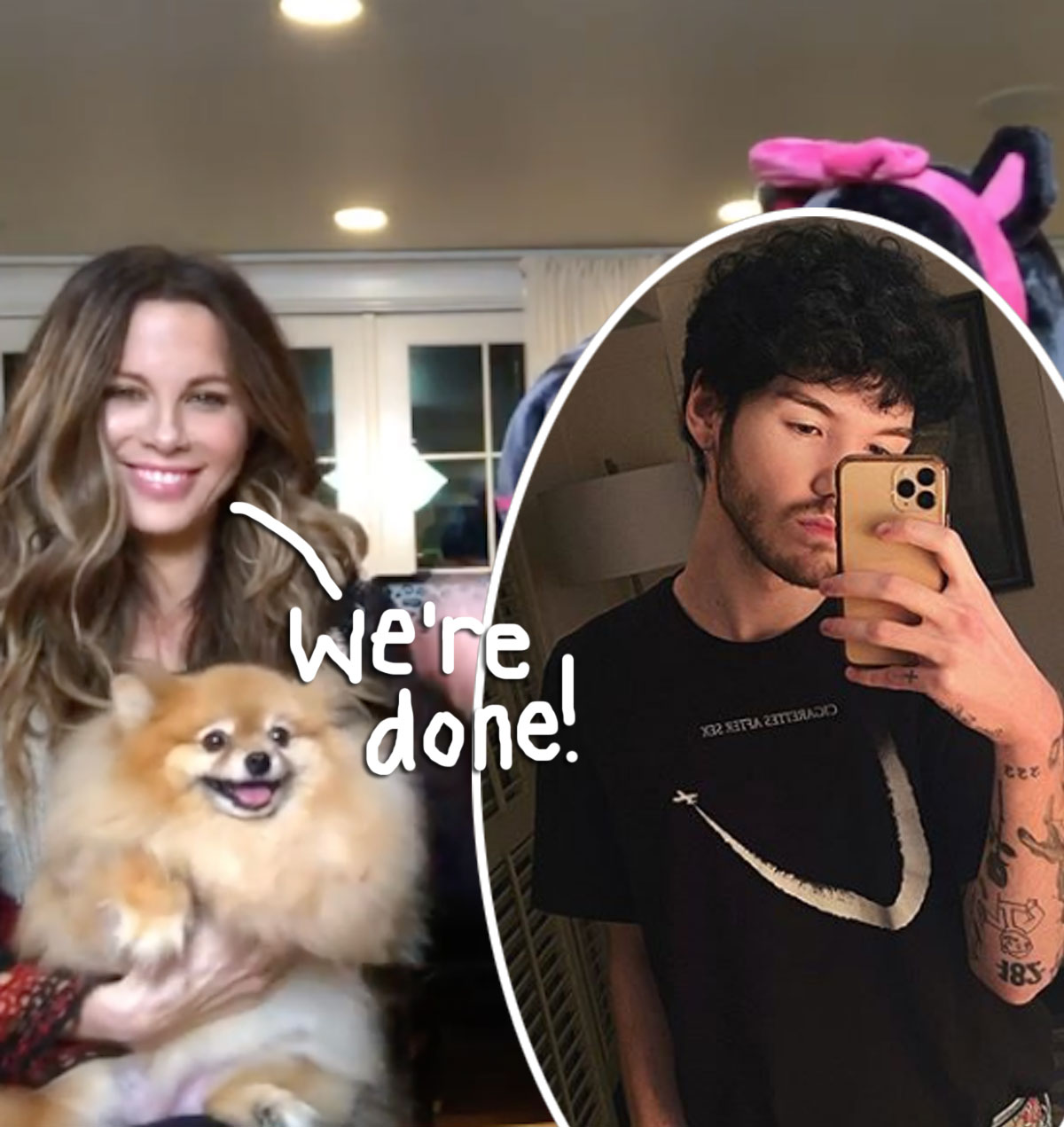 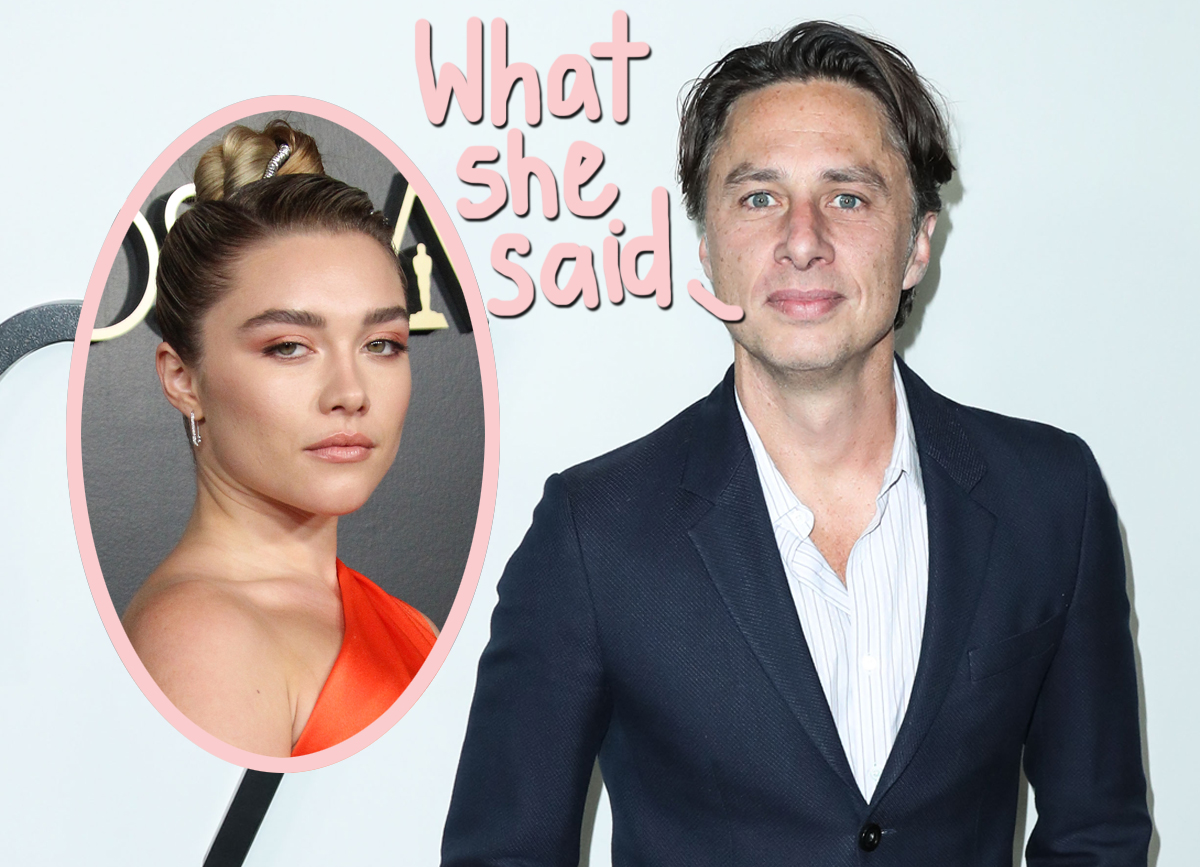