A man who spent more than 25 years in jail for a high-profile subway stabbing before his conviction was tossed out will receive a nearly $18 million settlement from New York City and State.

Johnny Hincapie, 50, was among a group of men accused of stabbing Utah tourist Brian Wattkins, 22, to death in 1990 at the East 53rd Street subway station, but Hincapie said he had been coerced into falsely confessing to the killing.

Watkins and his parents had just returned to Manhattan from the US Open tennis tournament when the gang of armed muggers encircled them.

Hincapie recanted his confession, but was still sentenced to 25-years-to-life in prison and ultimately served 25 years, three months, and eight days before he was released when a state judge determined that there was insufficient evidence to keep him behind bars.

Hincapie’s conviction was dismissed in January 2017.

In April 2018, Hincapie sued the city, accusing the police who arrested him of using “unconstitutional tactics to declare ‘case closed’ within twenty-four hours.”

Under the terms of the settlement, the city will pay Hincapie $12.8 million and the state will shell out $4.8 million.

“This settlement resolves a longstanding civil case involving a horrific crime,” a city law department spokesperson said. “Based on the findings of the DA and our review, this agreement is fair and in the best interest of all parties.”

Hincapie said he is excited to move on with his life although Watkins remains on his mind.

“I have never forgotten the loss his family suffered,” he said. “I am fortunate that my innocence has finally been acknowledged by my city and my state and I look forward to the next chapter of my life with my family.”

Hincapie now lives in Florida with his family and two children, according to his lawyer, Gabriel Harvis.

“He really is the last victim in this case because it took so long for him to finally have his innocence recognized,” Harvis said. 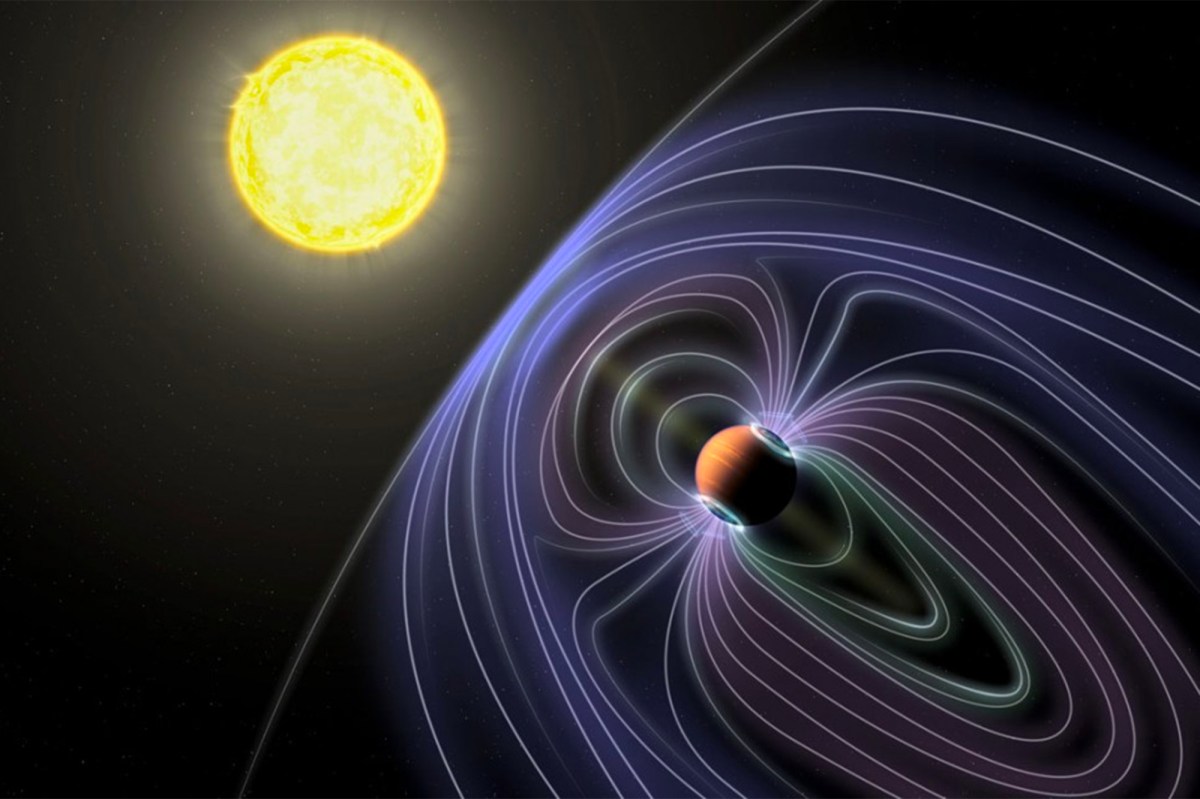 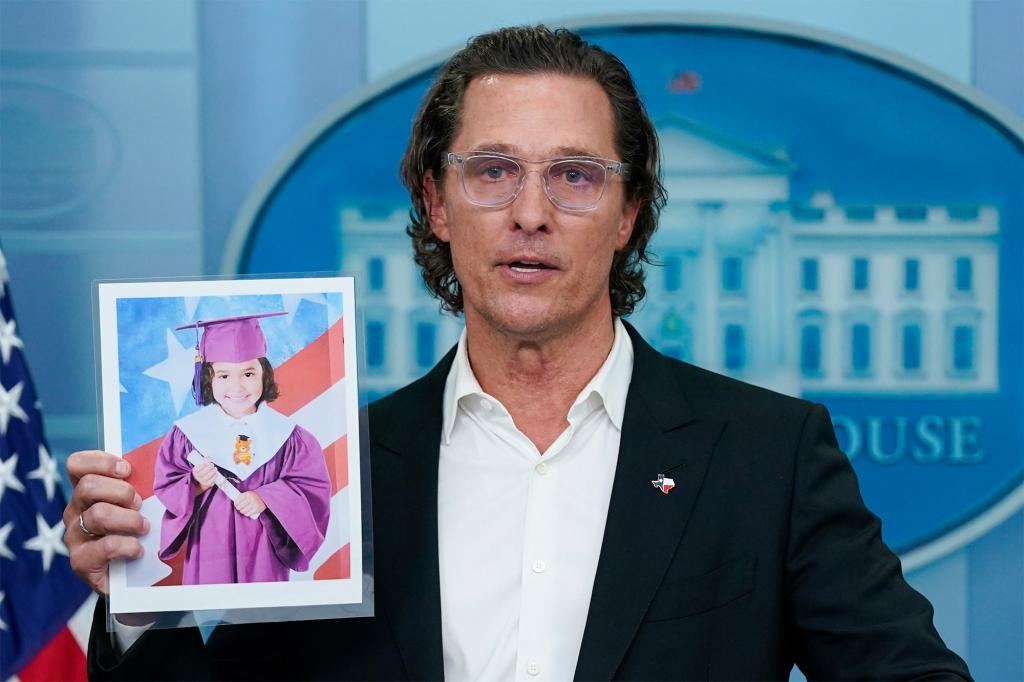 #Kudos to Matthew McConaughey for using fame to push progress 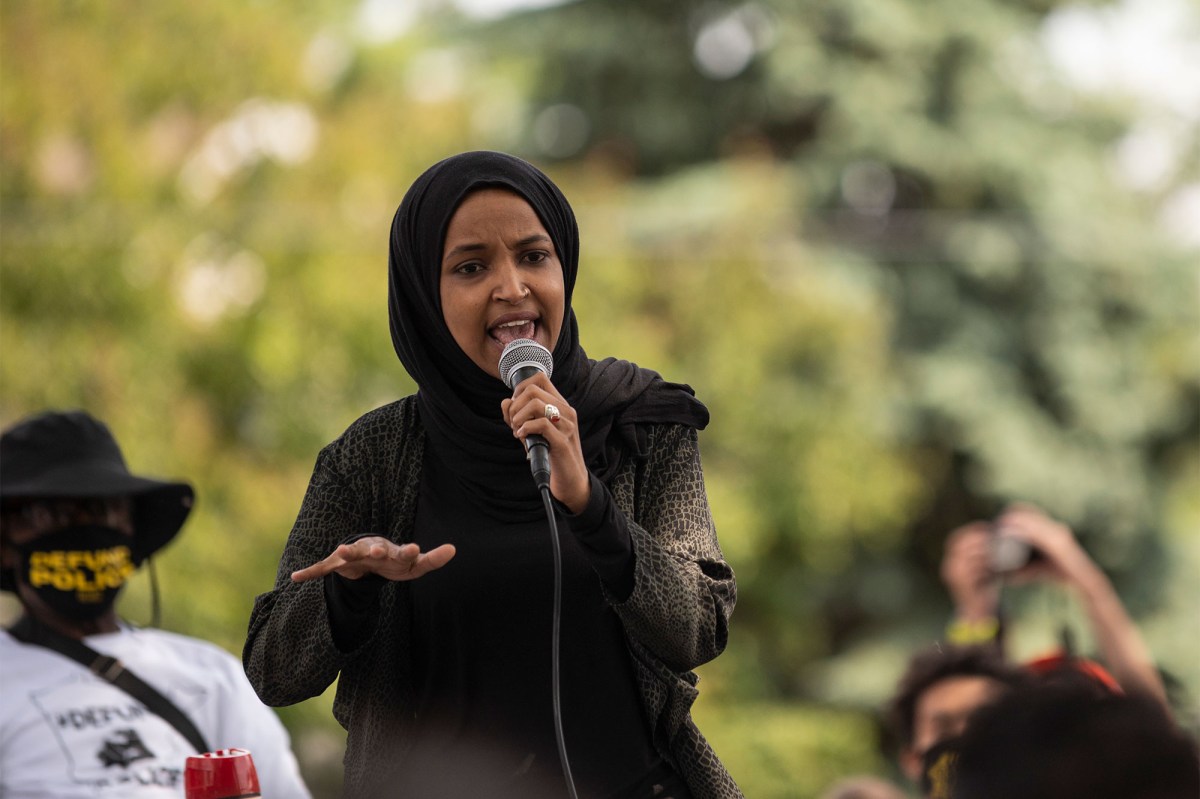