Earlier this week, all across the world, fans of Johnny Depp celebrated the veteran actor’s career by watching some of his best movies as part of a 24-hour social media event. From the start to the end of the day on Dec. 17, fans on social media were encouraging each other to watch one or more Depp movies to help support the actor after what has clearly been a particularly difficult year for him. Using the hashtags #DeppMovieNight and #Deppcember, thousands of posts sprung up online with fans already watching several famous Depp movies.

“Get ready for the #DeppMovieNight celebration on the 17th of #Deppcember. 24 hours of streaming your favourite Johnny Depp movies with your friends and families to show that #WeStandWithJohnnyDepp,” one fan posted, including a virtual ticket for the Depp movie marathon.
RELATED: Stephen King Uses The Stand as a Contemporary Warning for Our Times

With so many choices to choose from, fans are posting a wide variety of titles that they’re picking for their Depp movie marathons. “I started #Deppcember early with this classic,” a fan wrote, adding a photo of the title screen from What’s Eating Gilbert Grape.

“I’m starting off #DeppMovieNight with Charlie and the Chocolate Factory,” another says.

“Alice in Wonderland is up now!” posts another fan, moving from one Depp movie to another.

One household has been streaming some of Depp’s more family-friendly titles all day, though some of his more mature movies will be played after bedtime. “Just done Rango, Alice in Wonderland next. Then Looking Glass then Pirates 1. Once kids are in bed I’ll have some more adult choices,” a fan tweet reads.

Meanwhile, some fans are even taking the opportunity to check out some of Depp’s work that they hadn’t seen before. “Starting my #DeppMovieNight with Transcendence. Never saw it before, now seemed like a perfect time to get around to it,” a fan post reads.

The decision for Dec. 17 to serve as a celebration for Depp’s work seems to be directly related to the release of the Stephen King adaptation The Stand on CBS All Access, which also began streaming today. That series stars Depp’s ex-wife Amber Heard, who’s been feuding with Depp in a highly-publicized legal battle this year. Due to Heard’s allegations that Depp had physically abused her, Depp was dropped from both the Pirates of the Caribbean and Fantastic Beasts franchises.

Although Depp suffered another major blow when a U.K. court ruled against him in his libel lawsuit, the consensus from many fans seems to be that Depp was in fact the one abused by Heard. Audiotapes of Heard allegedly admitting to striking Depp, among other considerations brought to light in court, appear to corroborate his story for many fans. Feeling that Depp was egregiously wronged by losing his high-paying jobs, nearly two million people have signed a petition calling for Warner Bros. to similarly fire Heard from her role in Aquaman 2.

We might not see Depp ever return as Jack Sparrow or Gellert Grindelwald, but the prolific actor still has an extensive body of work for fans to forever appreciate. All day long, you can join in on the celebration by watching your favorite Depp movies and posting about them online using the hashtags #DeppMovieNight and #Deppcember. 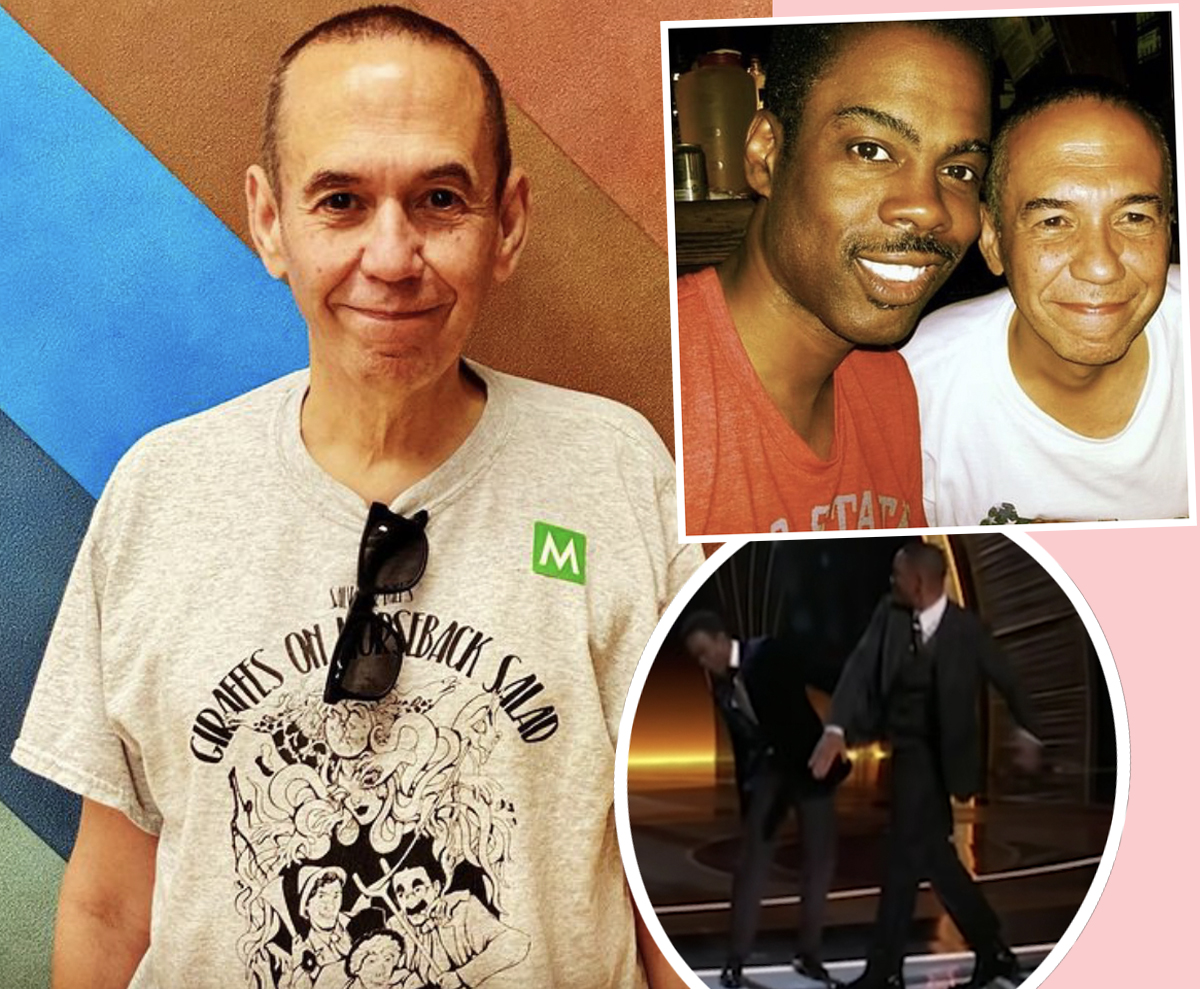 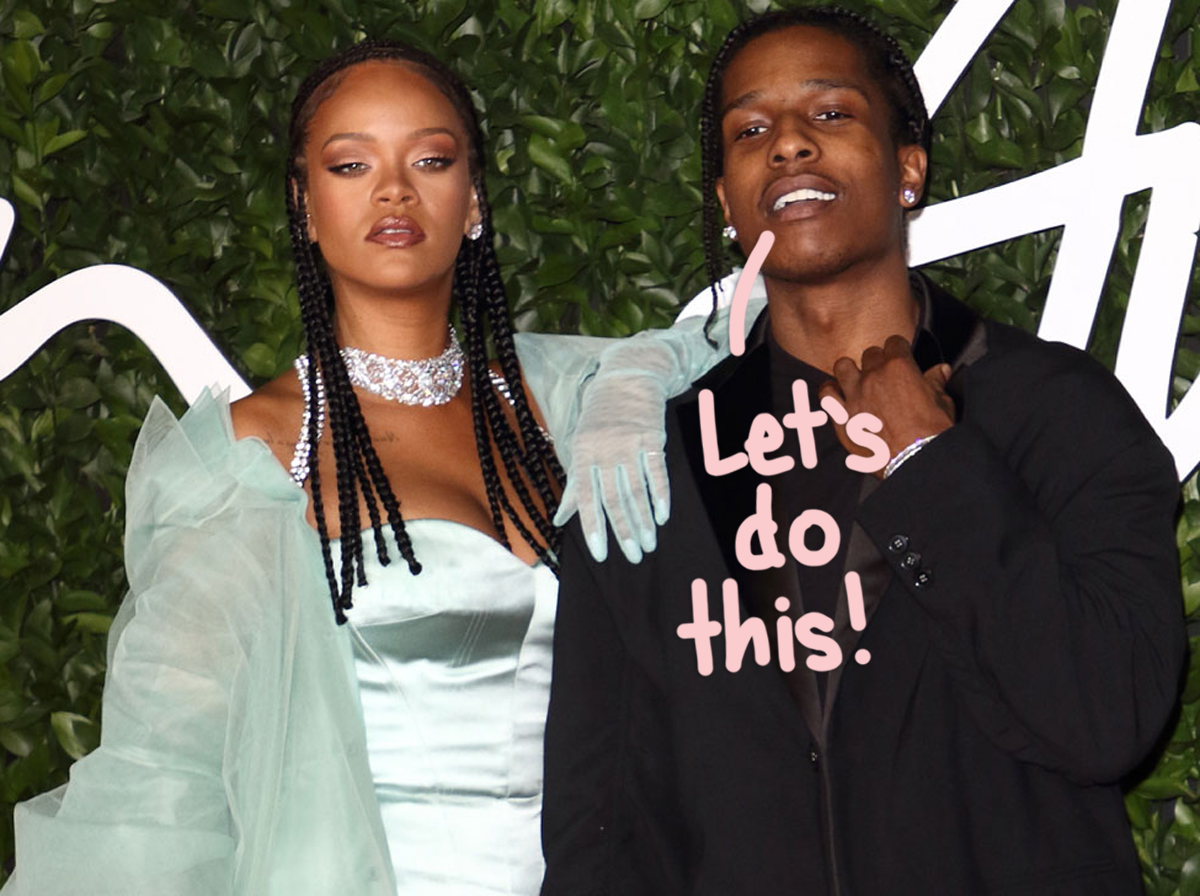 #How A$AP Rocky’s Love Opened Rihanna Up To The Idea Of Parenting — And MORE New Deets!