John Leguizamo is tired of the way his community is treated in Hollywood — and he’s speaking out about this ridiculous casting!

In case you haven’t heard, Alina of Cuba: La Hija Rebelde (or Alina of Cuba: The Rebel Daughter), is an upcoming biopic focused on Fidel Castro’s daughter Alina Fernández. Shockingly, none other than James Franco has reportedly been selected to play the late Cuban president — and it just doesn’t sit right with the Encanto actor.

In an Instagram post on Friday, Leguizamo SLAMMED the decision, calling it “F’d up” and demanding a “boycott”:

“How is this still going on? How is Hollywood excluding us but stealing our narratives as well? No more appropriation Hollywood and streamers! Boycott! This F’d up!”

The 62-year-old went on to clarify he didn’t have a problem with Franco himself (though he probably should?), he has a problem with the fact a Latino person wasn’t cast to play the famously CUBAN political figure:

“Plus seriously difficult story to tell without aggrandizement which would b wrong! I don’t got a prob with Franco but he ain’t Latino!”

James is of Portuguese and Swedish descent on his father’s side, and Russian Jewish descent on his mother’s side. Would it really have been too difficult to find a Latino actor to play the role instead of going with the 127 Hours star? Not to mention the 44-year-old is only just now attempting to mount a return to Hollywood after some pretty disturbing sexual misconduct allegations. It just seems like a bad idea all around, so why is it happening in the first place…

In the past, the Ice Age alum has been very outspoken about Latino representation in Hollywood, so this definitely isn’t his first time touching on the subject. In a 2020 interview with People, he said:

“We’re less than 1% of the stories told by Hollywood and streaming media and networks when we’re almost 20% of the population, 25% of the U.S. box office. I just feel like it’s such a damage to kids not to see themselves reflected back in positive ways.”

So many non-white children don’t get to see themselves reflected on the big screen — and that’s a big problem! Even MORE egregious, obviously, if the character is a POC — and the actor is not!

“When you see yourself represented, you feel validated. You feel like you have a chance. I think a lot of my career has been motivated by that.”

He added at the time how America has also failed to teach Latin history and accomplishments, and how that negatively impacts the Latino community as well:

“Growing up in America, they don’t talk about Latin writers or teach Latin history or accomplishments. Negatively, that has an adverse effect on other communities looking at us, who don’t know what we’ve done.”

And now part of the history of Cuba is going to be told… with James Franco?!

What do U think about this casting, Perezcious readers? Sound OFF in the comments (below).

#The Boys season 4 premiere date: The most likely months

# ONI: Road to be the Mightiest Oni second trailer, details, and screenshots 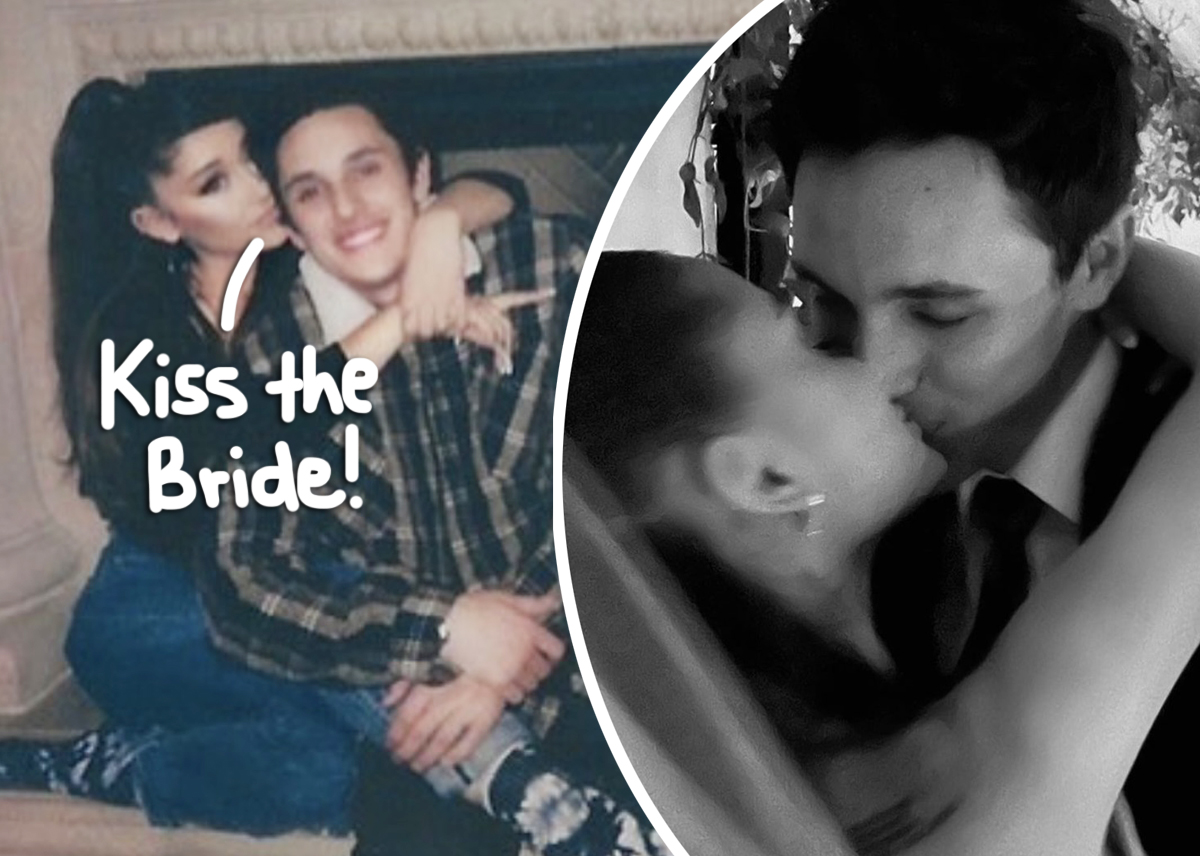 #Outlander season 6: Could another panel event happen this year? 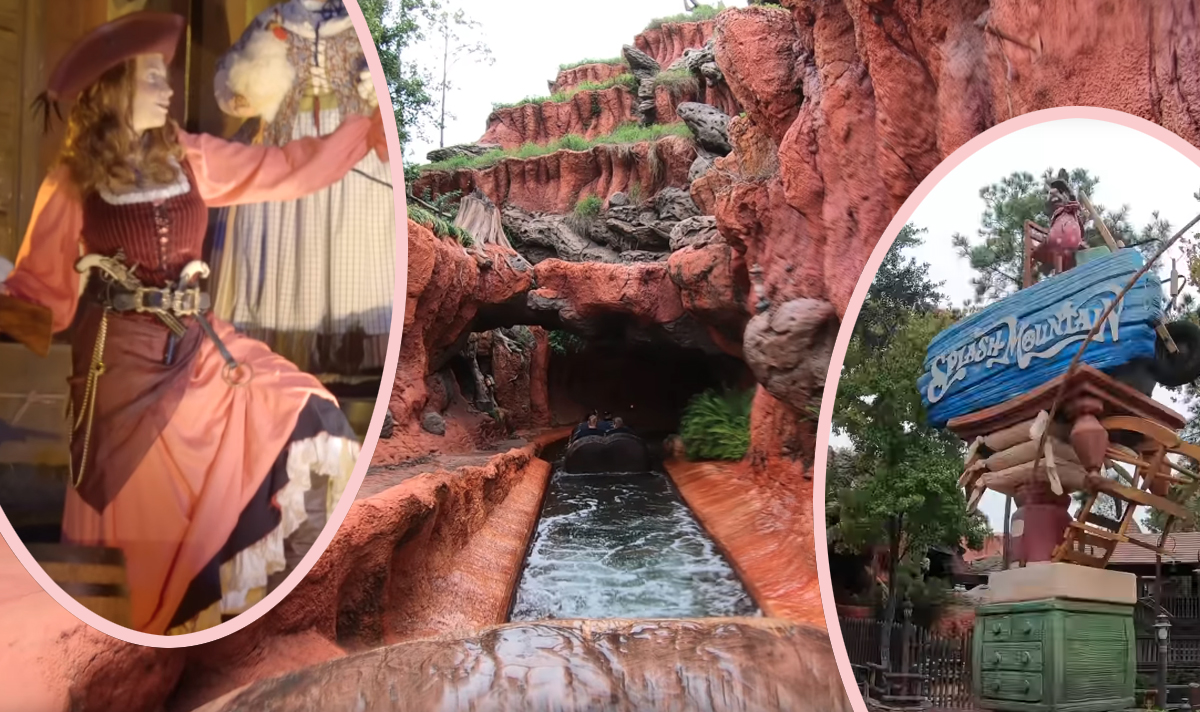