WWE superstar and all-around nice guy John Cena is offering free personalized messages for fans as an added bonus for those who buy his new children’s book. Called Elbow Grease: Fast Friends, the book was written by Cena with the artwork provided by Howard McWilliam. The book will officially be available on Sept. 29, but retail stores are now offering preorders for the title. As revealed by Cena on Twitter, those who act quickly and purchase their copy soon can get a free personalized message as a way of thanking them for the support.

“#ElbowGrease is about solving problems together, so I wanted to do something special for the community who supports this series!” Cena says in the tweet, noting applicants must save their receipts to send to the promotion’s website. In an accompanying video, Cena also notes, “I will send you a personalized thank you for supporting Fast Friends. That’s right, this is of no extra cost to you. But it’s a limited supply and a very exclusive offer. You’ve got to act fast because the clock is ticking! See you soon.”

Some wrestling fans may not even realize Cena has gotten into writing for children’s books. Best known as a WWE superstar with several Hollywood movie roles now under his belt, Cena delved into his new career as a children’s book author beginning with the original Elbow Grease book in 2018. The book follows a sentient monster truck who is much smaller than his big brothers and decides to prove his worth by entering into a demolition derby. Cena has also written the follow-up title, Elbow Grease vs. Motozilla, which was released last year. Fast Friends will see Elbow Grease befriending a speedy motorcycle named Chopper. The Elbow Grease series has also produced Step into Learning books for early readers as well.

Although he’s a 16-time world champion, Cena’s pro wrestling career has slowed down quite a bit in recent years. He hasn’t been featured prominently in WWE storylines since facing Bray Wyatt in a “Firefly Fun House Match” at Wrestlemania 36 in April, though he hasn’t formally retired and will more than likely compete in the ring at some point again in the future. Meanwhile, in addition to wrestling and writing, Cena has also been doing more work with his acting. He is set to join the Fast and Furious franchise with next year’s F9, and will also have a large role as a part of the ensemble cast of James Gunn’s The Suicide Squad.

According to Cena, the Fast Friends personalized video promotion starts now and lasts until Oct. 3, 2020. Of course, with there being a limited supply, it’s always possible that these opportunities will go quickly if enough people put in their pre-orders, so the sooner you put your order in, the better. To enter, you can submit your receipt at JohnCenaBookVideo.com. You can also order a signed copy of the book directly from the website. News of the promotion comes to us from John Cena on Twitter.

#I wore a ridiculous hoop skirt for stylish social distancing

#Man dies after getting stuck in Arizona waterslide pipe 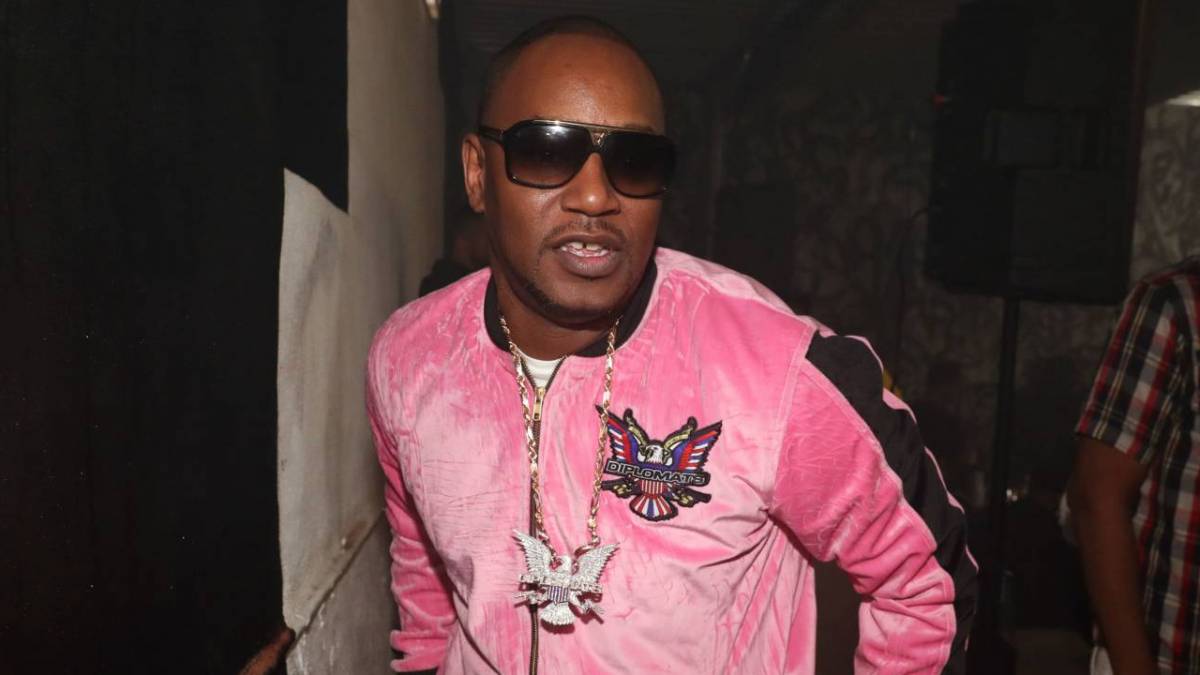