Joe Pesci is making his return to acting in Pete Davidson‘s Bupkis, an upcoming comedy on Peacock. The three-time Oscar nominee will co-star alongside Davidson and Edie Falco in the half-hour live-action comedy portraying a heightened, fictionalized version of Davidson’s life.

Pesci will play Davidson’s grandfather in Bupkis, with Falco playing the Saturday Night Live alum’s mother. The series will combine grounded storytelling with absurd elements from the unfiltered and completely original worldview for which the comedian is well known. Bupkis marks Pesci’s first series regular TV role in more than 35 years — his only other TV series was the short-lived Half Nelson, which ran for one season in 1985.

Pesci was last seen in Martin Scorsese‘s The Irishman in 2019. He’s taken occasional roles over the years, sticking almost exclusively to film. The actor appeared in iconic movies such as Goodfellas, Casino, A Bronx Tale, Raging Bull, and comedic classics like My Cousin Vinny and Home Alone. His casting is a major win for the comedy, considering Pesci’s long absence from the small screen.

Falco is also an impressive addition to the cast list. The Emmy winner previously starred in The Sopranos and Nurse Jackie, taking home three Emmys for the former and one for the latter. She most recently played Hillary Clinton in Impeachment: American Crime Story on FX and starred in Tommy on CBS before that.

#The Best Rooftop Bars In France

#Like Your Mysteries Gritty? Check Out ‘Marcella’ Season 3 on Netflix 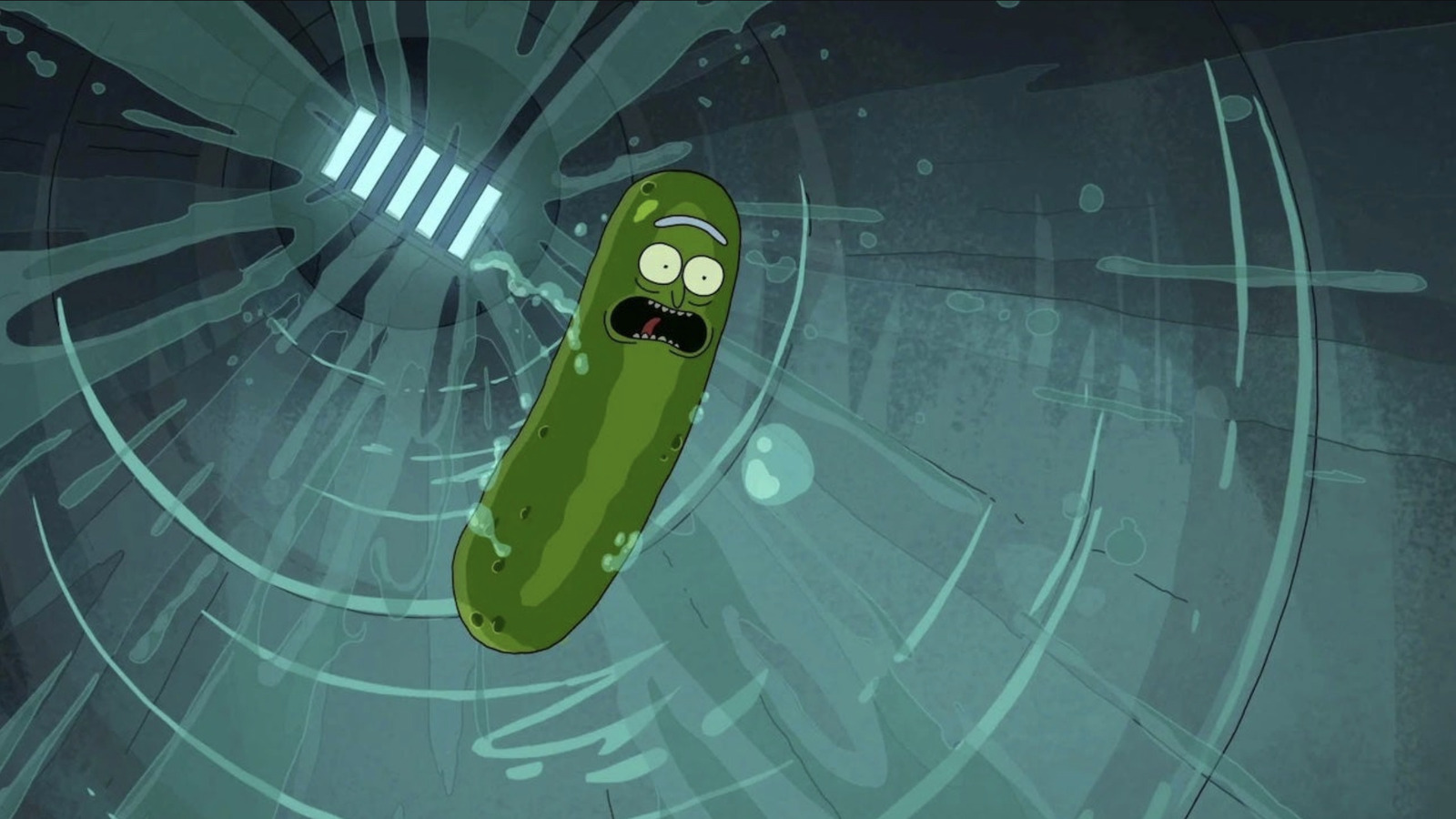