Joe Giudice is reacting to his ex-wife’s new marriage!

The 50-year-old former reality TV star may be out of the country at this point after legal troubles got him deported back to his native Italy. But he was still tracked down to speak out about ex Teresa Giudice‘s over-the-top wedding this past weekend to Luis Ruelas. And it sounds like Joe is being admirably mature about the whole thing!

The former Real Housewives of New Jersey star spoke to Us Weekly about Teresa’s high-profile nuptials in a piece published Monday night. The Italian man didn’t seem at all concerned or bitter about the Bravo star having moved on from their time together, either. Joe said:

“I’m very happy for her. She deserves all the happiness in the world. I think Lou is a good guy. Anything negative being said out there are just rumors that I don’t engage in. Until I personally discover otherwise, he’s OK in my book.”

The mag asked Joe to compare his wedding to Teresa, which occurred all the way back in 1999, to her ceremony this weekend with Ruelas. Joe refused to take the bait, though. Instead, he opted to be diplomatic about it:

“[They were each] equally as special and beautiful in their own unique ways.”

No comparison! The former construction worker did have a very nice thing to say about Teresa’s mermaid-cut strapless white wedding dress anointed with a tiara, though:

Love that! And she DID! Joe obviously wasn’t in attendance at his ex-wife’s wedding. But the four daughters he shares with Teresa were! And so the former RHONJ star dished a bit about his long-distance relationship with Gia, 21, Gabriella, 17, Milania, 16, and Audriana, 12. He explained how things are going:

“We talk every day. Everyone is happy.”

Gotta do whatever you can in their situation. As we’ve previously reported, the girls have certainly had memorable moments visiting Joe in his new digs. Making the most of it!

Joe did touch on one more big storyline from the wedding: the no-show absence of Teresa’s brother, Joe Gorga, and his wife Melissa. Teresa’s ex revealed to the mag he “wasn’t surprised” that the couple shockingly skipped the wedding. He added:

“They’re unpredictable. I wish [Luis] luck with his new in-laws.”

As for Joe’s life, things are going pretty well. After being deported to Italy in 2019 following his prison sentence, Joe later moved to the Bahamas to be closer to his family in the States. And it sounds like he’s doing OK! A source told ET that he is “doing great and actively dating” at this point in his life. Us Weekly asked Joe about that, and he confirmed he’s in “a very good place.”  He also teased romantic updates and possible future TV projects to the mag:

“I’m just dating around for now. I’m focusing on new projects and my petition to get back to the U.S. to be with my family, that my manager, Dominique Enchinton, is working on. You might very possibly be seeing me on TV again in the future. I’m excited for the next chapter. I’ve learned a lot, these last years. I’ve learned to truly live.”

Good for him! Hopefully something good comes from all of that. Nice to see he has such a reasonable, responsible take on his ex’s re-marriage, too. Now just imagine if everybody had that level of calm and maturity about their past relationships… Sigh…

#Help My Career: Where are the high-paying ‘green’ jobs? Often in the states fighting against them. 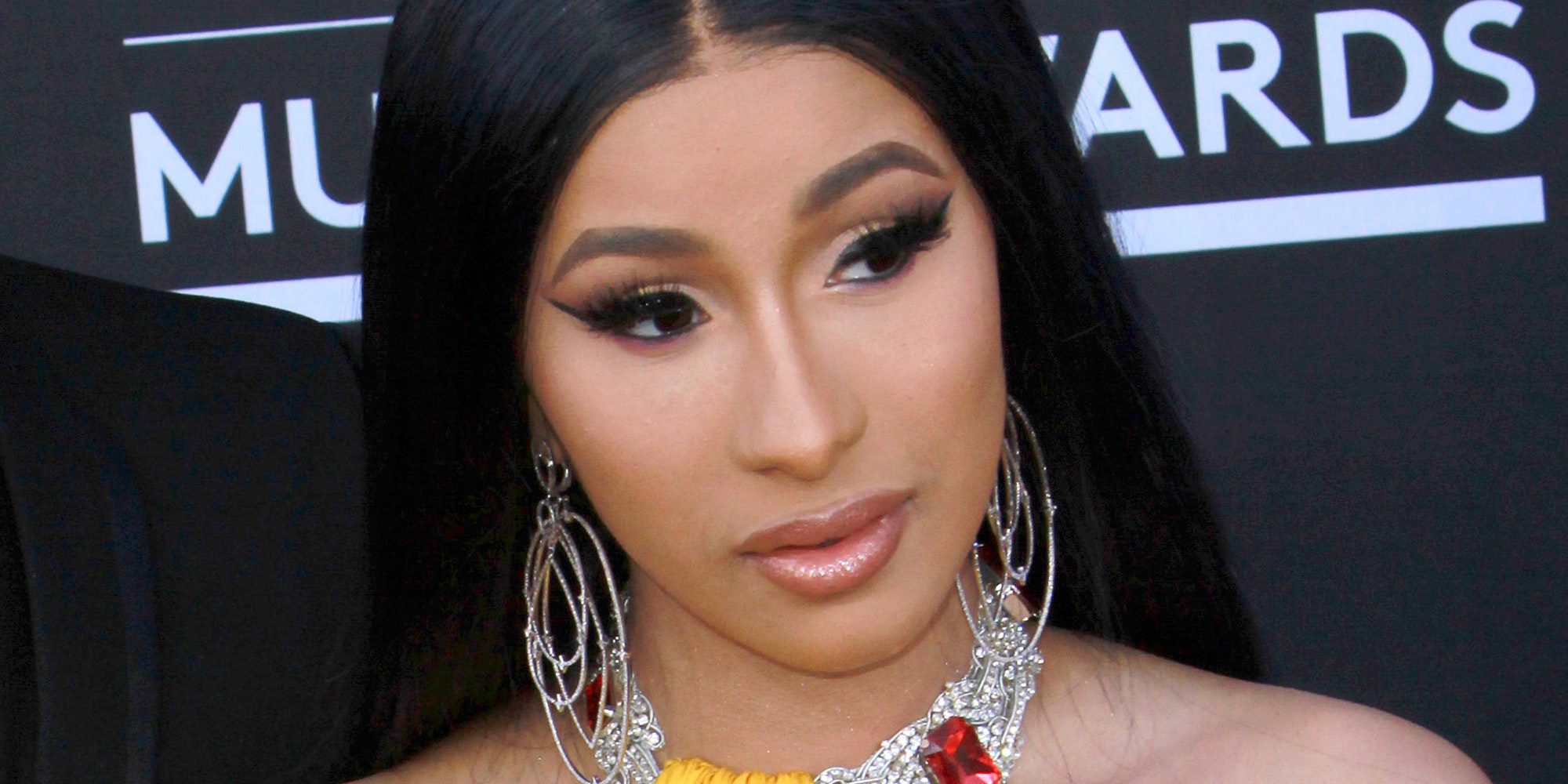 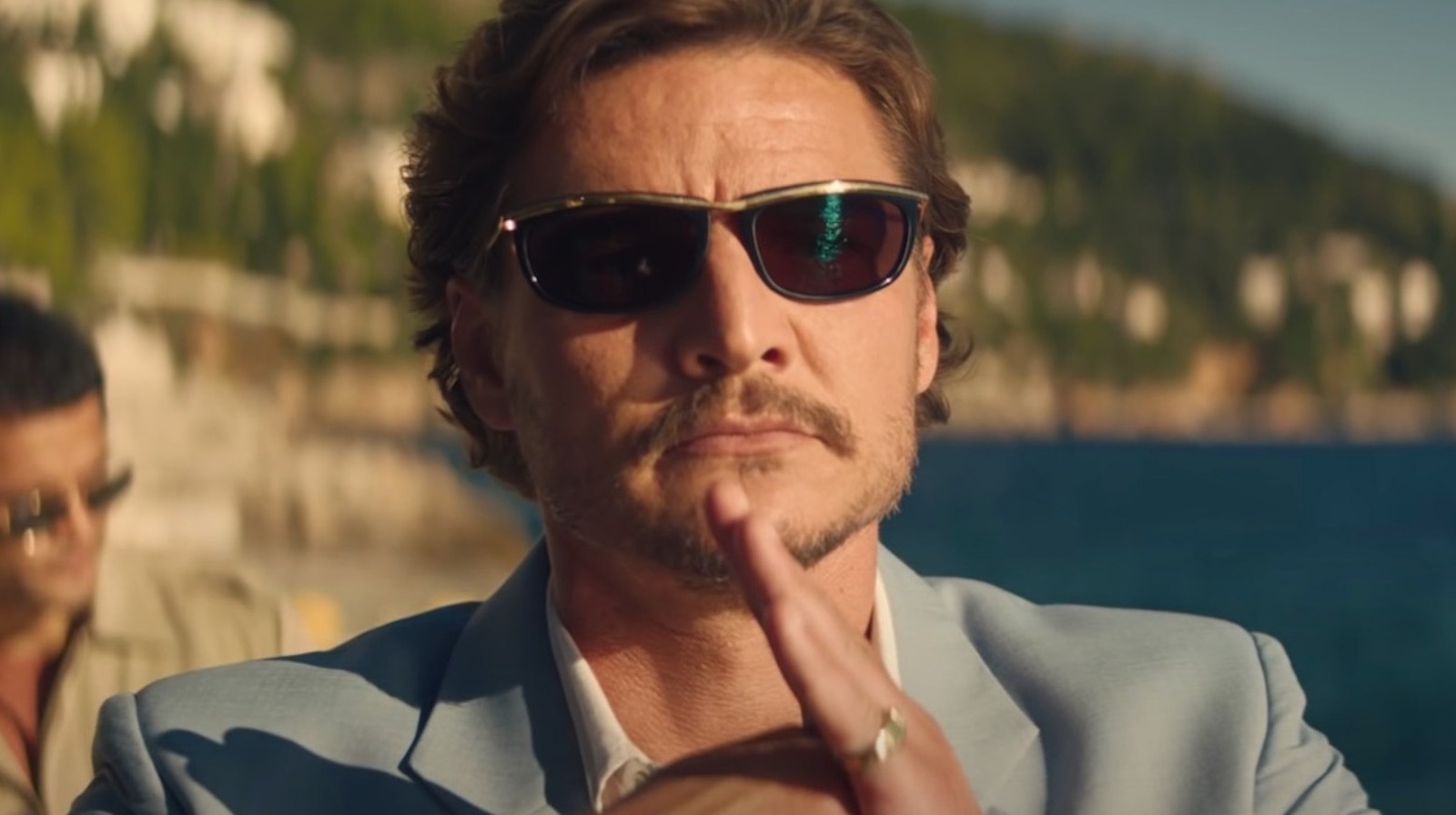