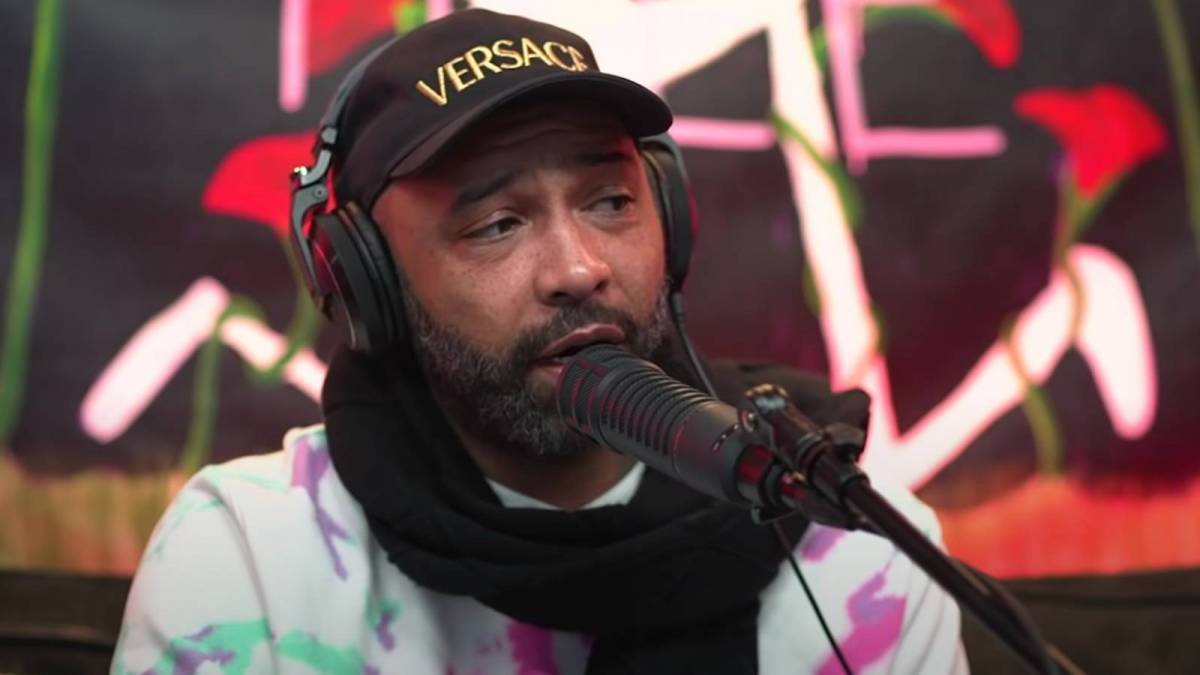 YouTube
New York drill has acquired critics over the years thanks to the violent nature of some of the biggest tracks from the genre. Since the genre blew up, violence in New York City has skyrocketed, causing law enforcement and politicians to point the finger at the buzzing NY sound. Many feel the genre won’t last long, such as Joe Budden.

During one of the most recent episodes on his famous podcast, Budden revealed that he thinks New York drill’s improbable run will be over in the next few years. The sound has already brought on too much attention from law enforcement, and some officials are already trying to get rid of it altogether, such as Mayor Eric Adams proclaimed back in February.

“You drill n-ggas got the shortest of windows,” Budden said. “That shit bout over. Y’all can go keep dancing with Eric Adams if you want. It’s over, buddy, in the next five, six years.”

Joe Budden’s prediction may not be too far-fetched. Various rappers from the NY drill scene have had run-ins with police or even been arrested, such as Kay Flock and Dougie B. Others lost their lives, such as CHII WVTTZ and Tdott Woo, with their untimely deaths not helping the situation.

Mayor Eric Adams was hellbent on putting an end to the New York drill music scene. However, Fivio Foreign, Maino and other rappers from the city reached out and met with the politician to figure out a way to bring peace without getting rid of the burgeoning sound. 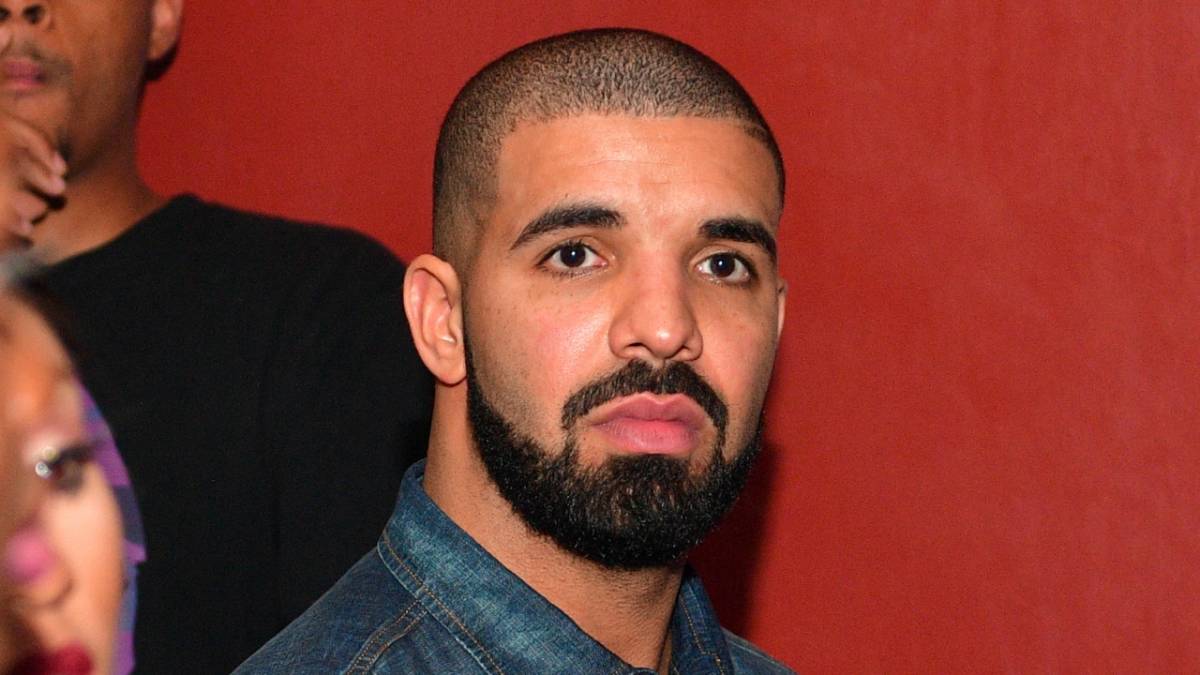