“#Joe Biden’s doddering interviews prove he may not be all there: Devine”

Despite the fact that he would be 82 years old at the start of his second term, Joe Biden on Sunday declared that he would “absolutely” serve a full eight years if elected president in November.

If you remember, back in May, he answered concerns about his declining cognitive function by saying, “I will be a transition candidate.”

But in his first prime-time interview since April, on ABC’s “World News Tonight,” Biden emphatically denied he meant he would serve only one term.

Then he laughed off a question about his mental fitness.

Trouble is, we’ve been trying to watch Biden all year. We don’t ever get to see him unedited or without a teleprompter, without his wife or some helper at his side.

Last night’s interview was done alongside running mate Kamala Harris, ready to mop up if he lost his train of thought.

So low are expectations of Biden that his acceptance speech at the funereal Democratic convention last week was hailed as a miracle, the best speech of his life, perhaps even in the history of the world.

In truth, it was a string of cheap shots and clichés encrusted in saccharine, delivered in a halting, shouty monotone.

Everyone waited with bated breath to see if this elderly man auditioning to be president could manage to read a 24-minute speech from a teleprompter. In degree of difficulty, it’s not exactly a triple pike. But the sense of relief was palpable among Democrats and their media allies.

On Fox News, former DNC Chair Donna Brazile was so excited, she tooted on a party whistle. Woohoo!

Biden, clutching his mask like a security blanket, looked surprised he’d pulled it off. Quite some achievement, reading off a teleprompter. Boy! The praise was akin to what you give your 2-year-old for using the potty successfully. It’s not really a big deal, but he needs encouragement.

That’s the farce of this election. Democrats are presenting a hall-of-mirrors candidate who vanishes every time you look at him. Apart from his teleprompter turn, all we saw of Biden at last week’s convention were glimpses through other people’s eyes.

“We know Joe,” they kept saying. “So you don’t have to,” is the unspoken corollary. Videos lauded Biden for his common touch because he used to talk to Amtrak workers when he caught the train home to Delaware from DC. An elevator operator who once rode with him between floors was wheeled out for a character assessment. It was thin gruel.

We learned above all else that Biden has suffered great tragedy in his life, and no one could fail to be moved by his grief. But sympathy is no grounds to elect someone president.

The Democrats’ success at the election depends on convincing Americans to fester in despair for the next 10 weeks, fearful of the future, jobless, depressed and waiting for Biden to save the day with . . . more economic shutdowns.

“I would shut it down; I would listen to the scientists,” he told ABC Sunday night.

Great. He’s also promised a mandatory national “mask mandate,” presumably enforced by the very police he and his Democrat colleagues have been disparaging all summer.

Contrast Biden with the energy and wit of Donald Trump. In a speech Friday in Virginia, at the 2020 Council for National Policy, the president was strong, in command and often hilarious.

“Where Joe Biden sees American darkness. I see American greatness,” he said. “No party can lead America that spends so much time tearing down America.”

He offered optimism and economic sunshine, setting the tone for this week’s Republican convention with themes of “Promise,” “Opportunity,” “Heroes” and “Greatness”.

When he’s on a roll, Trump is like a Borscht Belt comic. He had his audience roaring with laughter. Now that he’s figured out how to have socially distanced rallies, he’s back in his element. And Trump in fighting form is a formidable foe.

Against which the Democrats offer . . . a guy who looks like he’s on day release from the old folks’ home, fronting an agenda ripped from the pages of Das Kapital, at a convention designed to make you slit your wrists.

Michelle Obama was the star brought in to fire up Democratic base. But she adopted the same dismal tone: “If you think things cannot possibly get worse, they can, and they will.”

It takes a special kind of bastardry to deprive anxious people of hope and optimism just to win an election. But that’s what the Democrats are doing. They spent four days at their convention denigrating this great nation, leveling charges of racism, xenophobia, sexism, bigotry, injustice, you name it.

But as much as the Democrats tried to traduce America, the marvel of this country leaked through their smears. They showcased an illegal immigrant who brought her spina bifida baby here and received the superb health care she needed to survive. They featured a refugee who wound up in Congress, and the black son of a single mother who was twice elected president. Yet all they could do was complain.

They are kicking America in the teeth as she tries to rise from her knees. But she rises for a brighter future all the same, despite them.

California’s rolling blackouts last week, in the middle of the Democrat convention, came at the perfect time to highlight the progressive climate policies of the Biden-Sanders manifesto.

More than half a million Californians lost electricity as summer heat smashed an electricity grid so woke it can’t supply enough power for all the air conditioners. With its increasing dependence on unreliable wind and solar energy and its closure of fossil-fuel and nuclear-baseload power plants, California offers a glimpse of America’s future under a Biden presidency.

Democrats are hellbent on climbing back into the disastrous Paris climate agreement and cutting carbon emissions to zero within 20 years. Plunging us back to the dark ages is the inevitable result.

Mural of the story

At a time of spiraling crime, the NYPD has to waste resources guarding the provocative BLM slogan our puerile mayor painted on Fifth Avenue outside Trump Tower.

Sunday, a woman dressed as the Statue of Liberty poured another bucket of red paint over the yellow sign, and three police officers had to be deployed to arrest her.

Like the man himself, de Blasio’s handiwork is such a beacon of unity and racial harmony that New Yorkers don’t know how to thank him enough. 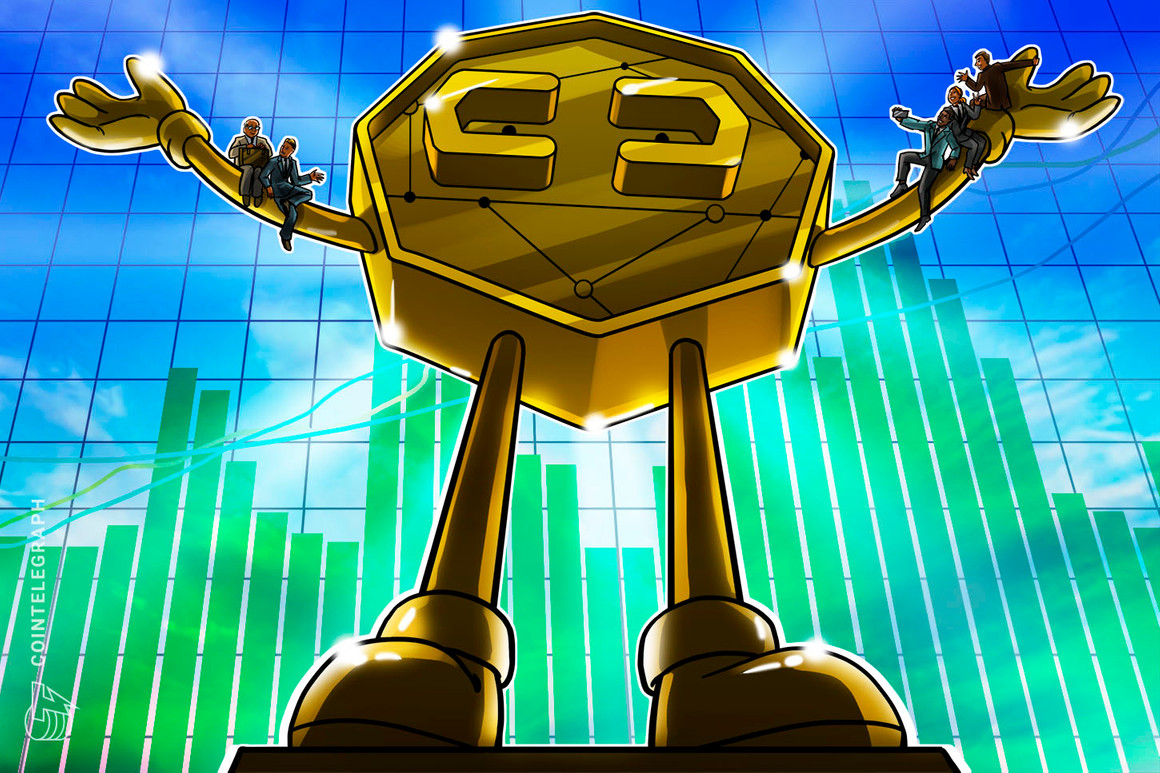 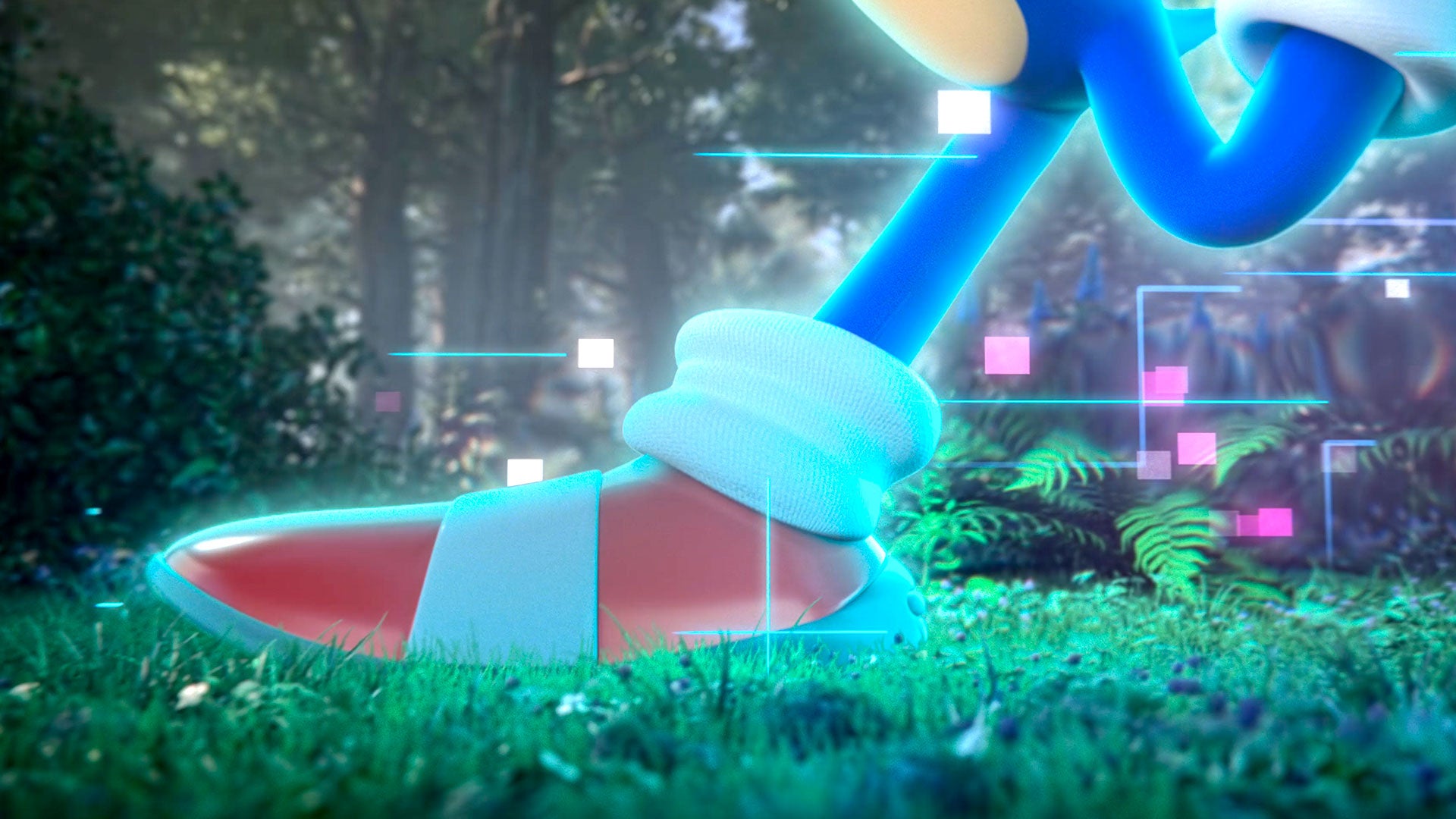 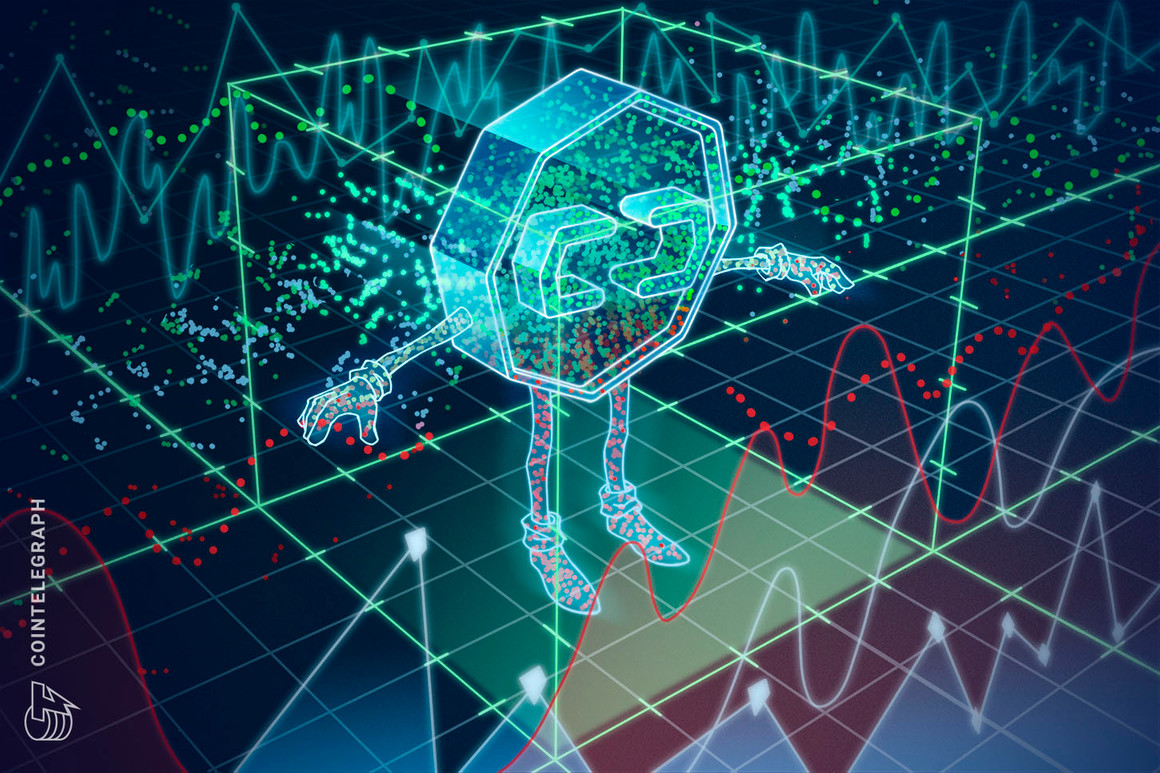