“#Joe Biden should stay in his basement: Terry McAuliffe”

Terry McAuliffe, prominent Democrat and Joe Biden supporter, told a meeting of Virginia Democrats that the former vice president should remain in his Delaware home’s basement for the duration of the 2020 presidential campaign, according to a report on Wednesday.

McAuliffe, who was Hillary Clinton’s campaign chairman in 2016, spoke via Zoom to a videoconference of the Norfolk City Democratic Committee.

“People say all the time, ‘Oh, we got to get the vice president out of the basement,’” McAuliffe told the “monthly breakfast,” Fox News reported, citing a copy of the video it obtained. “He’s fine in the basement. Two people see him a day: his two body people. That’s it. Let Trump keep doing what Trump’s doing.”

The former Democratic governor of Virginia told the group that Biden, the presumptive Democratic presidential nominee, will find it difficult to find a platform to compete with President Trump who can use White House’s bully pulpit.

“It’s hard for the vice president to break through,” McAuliffe said. “You’ve got the COVID crisis. He’s not a governor, doesn’t have the National Guard. He’s not the president, doesn’t have the briefing room. He needs to come out strategically. And when he says something like he did on race relations two days ago, it needs to have a big impact – thoughtful, and that’s what we’re preferring that he actually do at the time.”

Biden, who has been campaigning from the basement of his Wilmington home because of the coronavirus pandemic, has spoken about George Floyd’s death and racial issues several times. Most notably, he delivered remarks via video message at George Floyd’s funeral on Tuesday.

But he has rarely ventured outside of the confines of his home, other than to give a speech in Philadelphia last week and to travel to Houston to meet with Floyd’s family on Tuesday.

He has given interviews and appeared on late-night talk shows from the studio built in his basement, but they’ve also caused some cringeworthy moments.

Last month during a radio interview with Charlamagne tha God, Biden suggested that African-Americans “ain’t black” if they vote for Trump in November.

Tags
according to a report on Wednesday. McAuliffe Joe Biden should stay in his basement: Terry McAuliffe prominent Democrat and Joe Biden supporter spoke via Zoom to a videoconference... Terry McAuliffe told a meeting of Virginia Democrats that the former vice president should remain in his Delaware home’s basement for the duration of the 2020 presidential campaign who was Hillary Clinton’s campaign chairman in 2016
Share
Facebook Twitter LinkedIn Tumblr Pinterest Reddit VKontakte Odnoklassniki Pocket Skype WhatsApp Telegram Viber Share via Email Print

#TV Fan Favorites 2020: Who Are the Standout Small-Screen Stars? (POLL)

#Gone with the Wind Pulled from HBO Max, Will Return with Historical Context Discussion 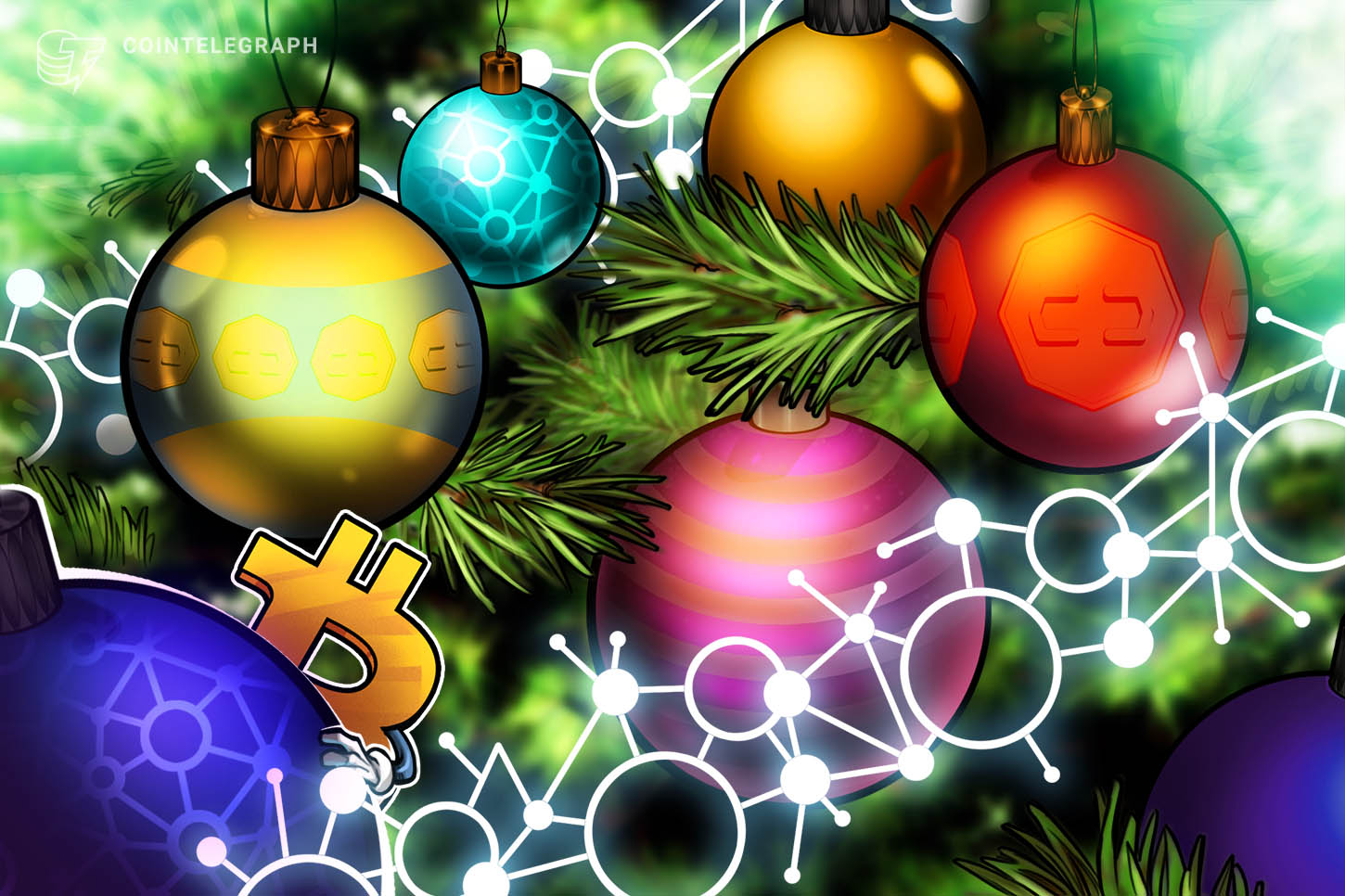