“People don’t have a job, people don’t know where to go, they don’t know what to do,” the former vice president said in Lancaster on Thursday, Fox News reported. “Now we have over 120 million dead from COVID.”

In reality, the death toll from the illness in the US stood at about 122,000, according to figures from Johns Hopkins University.

Biden, 77, did manage to catch himself when he uttered the flub, which didn’t make it into the pool video of the event, according to the news outlet.

The president seized on the verbal slip-up in a tweet.

“If I ever said something so mortifyingly stupid, the Fake News Media would come down on me with a vengeance,” Trump wrote. “This is beyond a normal mistake. Why isn’t the media reporting it?”

Steve Guest, the Republican National Committee’s national response chief, posted a clip of Biden’s blunder and wrote: “WHAT IS GOING ON WITH JOE BIDEN?”

“This is after he previously claimed 150 million Americans died from guns,” the Trump War Room said, referring to Biden’s bungling of statistics about how many American had been killed by gun violence since 2007 during a debate with Vermont Sen. Bernie Sanders in February.

In May, Biden made a similar gaffe to Thursday’s by claiming that “millions” of Americans had died of the coronavirus and 85,000 jobs had been lost as a result of the pandemic.

“This is not a moment for excuses or deflections or blame game. We’re — we’re in the middle of a pandemic that has cost us more than 85,000 jobs as of today,” he said during a virtual roundtable with three governors.

#Netflix movies and shows to watch this weekend: June 26-28

#Why you should be watching MTV’s Siesta Key 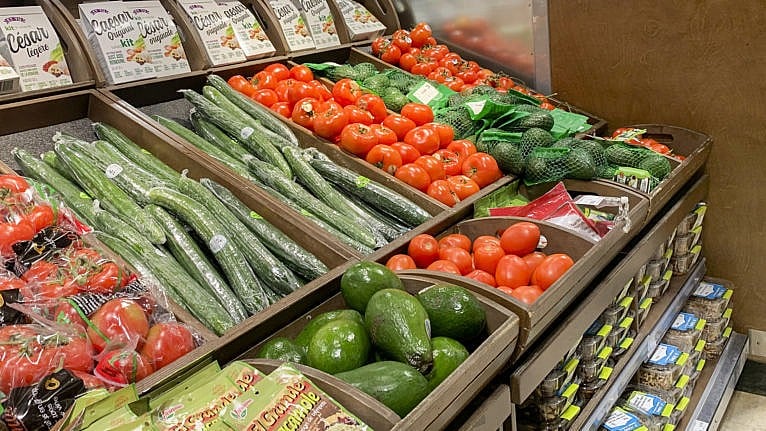