“Jim Jones Talks Importance Of Financial Literacy For Young Adults: 'We Didn't Have That Coming Up'” 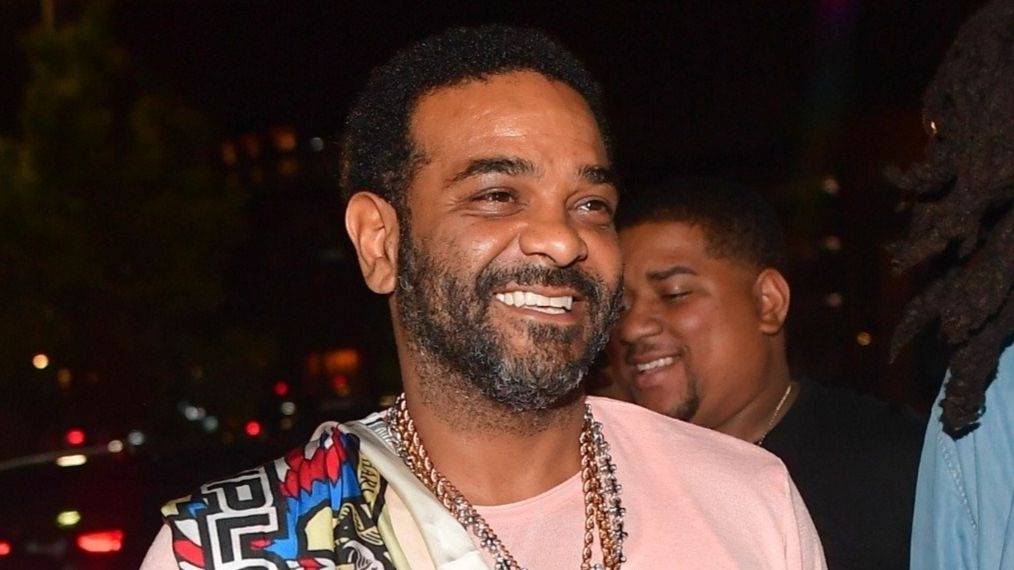 As co-host of Mining Diamonds alongside Nakia Booth and Beef Jones, the 45-year-old entrepreneur shines a spotlight on the importance of financial literacy, especially for teens and young adults, while providing tools to carve out a healthy financial future.

Created by Steve Stoute’s UnitedMasters, the podcast features a myriad of special guests (entrepreneurs, creators, stakeholders and risk-takers) discussing topics of business and innovation. It’s something Jones wish he had as a kid growing up in Harlem.

“I didn’t have any mentorship in that area as a kid,” he tells HipHopDX in a recent interview. “All I knew was money is what I needed to get what I want, and I used to hustle and bustle to get some money. It’s very important for people to be financially literate and at least understand what a dollar can do and how to make a dollar because we didn’t have that coming up.

“Our idea of making a dollar was actually having to hustle for it and do things where the consequences wouldn’t be the ones you wanted to face, so now there’s a lot of different ways for us to make money that we need to explore that they weren’t telling us back then. A major component is these cell phones and social media and the internet that opened our eyes up to a whole different type of money making tools, even all the way up to cryptocurrencies and NFTs. I’m making sure my people are equipped with some of the things they need to open businesses.”

While financial literacy might not exactly sound like an exciting or entertaining topic, the roundtable discussions led by Jones and his co-hosts manage to keep the audience engaged.

“I think that’s just my character and personality,” he says. “I try to make light of things in a different way instead of giving it to people so heavy.”

While Jones has made himself a comfortable life thanks to his rap career, his favorite part about hosting Mining Diamonds is learning about the various ways people make money without being in the industry at all.

“I love being able to meet new people every week — and the majority of them are Black people, people of my complexion  — who are very successful out there,” he says. “It made me smile to know that being successful in the world is not all about being a rapper or an athlete or an actor. There are plenty of ways for you to be just as successful and make just as much money in business.”

In addition to the podcast, Jones recently released his joint album with Maino under The Lobby Boyz moniker. The project is currently available on all streaming platforms. Check it out below.

#This stone-inspired mechanical keyboard turns typing into a meditative activity

#Slime and Space Dust: How They Built ‘The Blob’