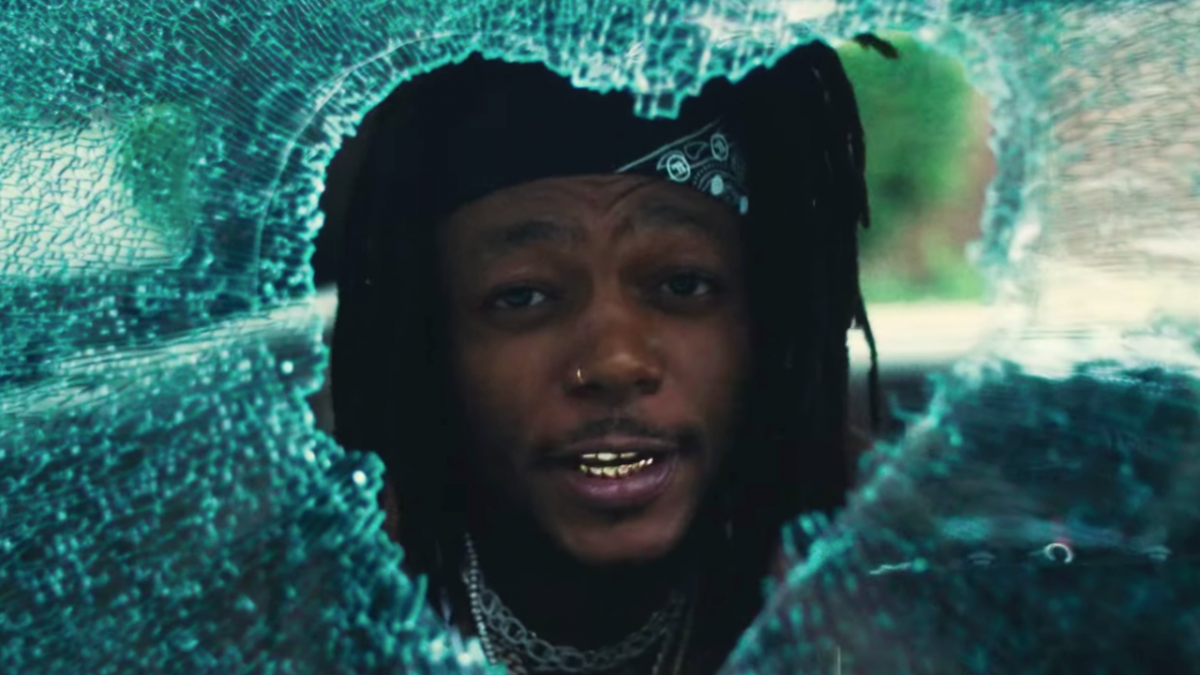 JID/YouTube
JID is in album mode. The Atlanta-bred spitter returned on Tuesday (August 9) with a brand new single from his forthcoming The Forever Story LP.

“You can see the hustle, you can recognize/Overcame struggle when the devil tried/Lemme bear it all when I’m tellin’ God/You know I’ma rant when I talk to Jah,” he raps while making a slick reference to Memphis Grizzlies superstar Ja Morant.

The song is accompanied by a cinematic video directed by Trey Lyons — watch it below.

JID also shared the cover art for The Forever Story, which captures the different realities Black people face in America.

Some on the cover are in prison jumpsuits, others are staring down the barrel of a police officer’s gun with their hands up, while a lucky few have escaped the streets through sports.

While JID hasn’t announced a release date himself, The Forever Story is set to drop on August 26, according to Apple Music.

The album, which also includes the previously released “Surround Sound” featuring 21 Savage and Baby Tate, serves as the sequel to his 2017 debut The Never Story.

JID released DiCaprio 2 the following year, which debuted at No. 41 on the Billboard 200 with features from J. Cole, A$AP Ferg, Joey Bada$$, Method Man, 6LACK and others.

JID was recently nominated in the Best Alternative Video category at the 2022 MTV Video Music Awards thanks to his “Enemy” collaboration with Imagine Dragons. The song is his highest-charting effort after peaking at No. 5 on the Billboard Hot 100 earlier this year.

“I do every genre baby,” the rapper joked on Twitter after the VMAs nominees were announced. “Pop star JID.”

# Point-and-click adventure beat ’em up BROK the InvestiGator launches August 26 for PC, this winter for PS5, Xbox Series, PS4, Xbox One, and Switch 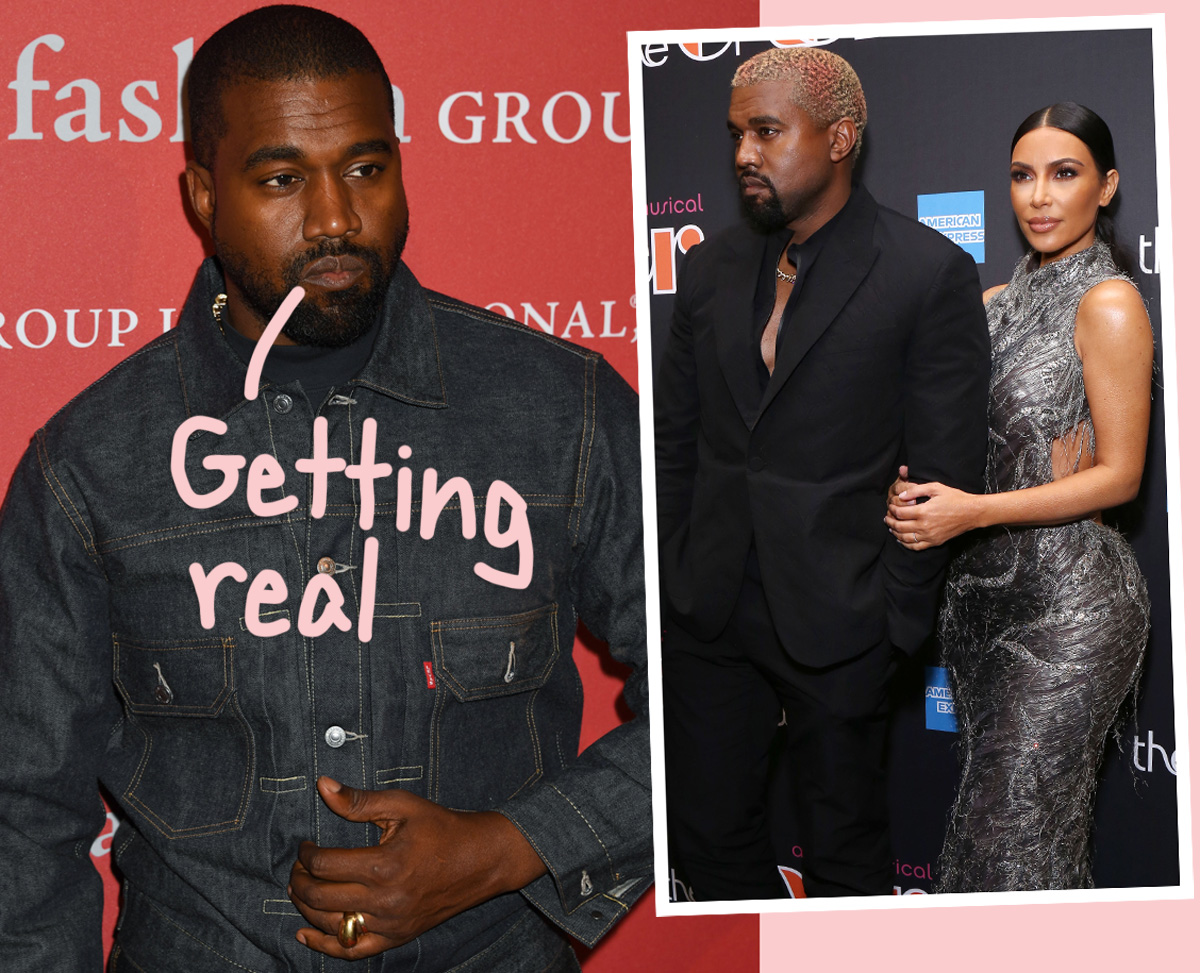