“#Jets mailbag: It’s way too soon to give up on Quinnen Williams”

You ask, we answer. The Post is fielding questions from readers about New York’s biggest pro sports teams and getting our beat writers to answer them in a series of regularly published mailbags. In today’s installment: the Jets.

Was Quinnen Williams an Adam Gase pick and if not, would it be crazy to trade Williams now rather than waiting for his value to fall since UDFA Kyle Phillips had similar production last year? — Rodriguez

Quinnen Williams was a Mike Maccagnan pick. That is not to say Gase did not want him. I think he fully supported the pick. But the GM has the final say on draft picks. They get input from everyone, and I think everyone was on board with Williams.

I would say have some patience. Williams was not a disaster as a rookie. He was not Vernon Gholston. He looked like he belonged on the field and he made some plays. Did he have the impact you hope the No. 3-overall pick has? No. But that does not mean this is the time to trade him or give up on him. Remember, Williams was considered by some to be the best player in the draft last year. Some guys take longer to develop than others. Williams is just 22 years old.

I thought this was a big offseason for Williams and wonder how the pandemic restrictions have hurt him. My opinion was Williams needed a full offseason with the Jets strength coaches to add muscle to his frame. I’m sure he is working out on his own, but it might hurt him not being with the team’s coaches.

Is there a schedule for Woody Johnson’s return, irrespective of the election outcome this November? What would Christopher Johnson’s role be after that? — Jvboulton

If Donald Trump is reelected, Woody Johnson can stay on as the U.S. ambassador to the UK if he and Trump both want that. If Trump loses the election, Johnson will return, it’s just not clear exactly when. I think there is some flexibility there, but it will probably be at the end of the year. Christopher Johnson has said he wants to have a bigger role in the organization when his brother returns than he did before he left. I’m not sure how they will divide up duties, but I would not expect Christopher to just go away.

I keep reading that the Jets could get out of the Le’Veon Bell contract after this season. What kind of season would Bell need to have in order for the Jets to keep (him) on the roster for the following season? — Michael Jeziorski

There is no more guaranteed money on Bell’s contract after this season. That is why it will be easy for the Jets to escape the contract if they choose to. If he stays, he is due to make an $8 million salary and get a $3 million roster bonus. That is a big chunk of change. For him to see that money, I would say he has to have a monster season and be a huge factor in the offense, and the Jets would need to have a good season. The odds of all that happening are low.

With the new money available with the cut from Trumaine Johnson, will (Joe) Douglas change his approach and extend (Jamal) Adams before the relationship is destroyed beyond repair? (And) what is taking the Jets so long to sign their draft picks? — PJ

The money freed up by the release of Johnson has no effect on the Adams negotiations. The Jets knew they had this space coming. Nothing really changed other than it became official last week. This is all about timing. The Jets seem set on waiting until next year to extend Adams. He wants a deal now. I’m not sure if anything will change the team’s view on this.

As for the draft picks, the Jets have signed only one of their nine picks. But look around the league, it is a similar story with nearly every team. I’m not sure if the pandemic is playing a role because they have not been able to give players physicals. I think it will get worked out over the next month, and you’ll see all the picks signed and in training camp.

#Why it's so critical to continuously monitor and manage plant diseases 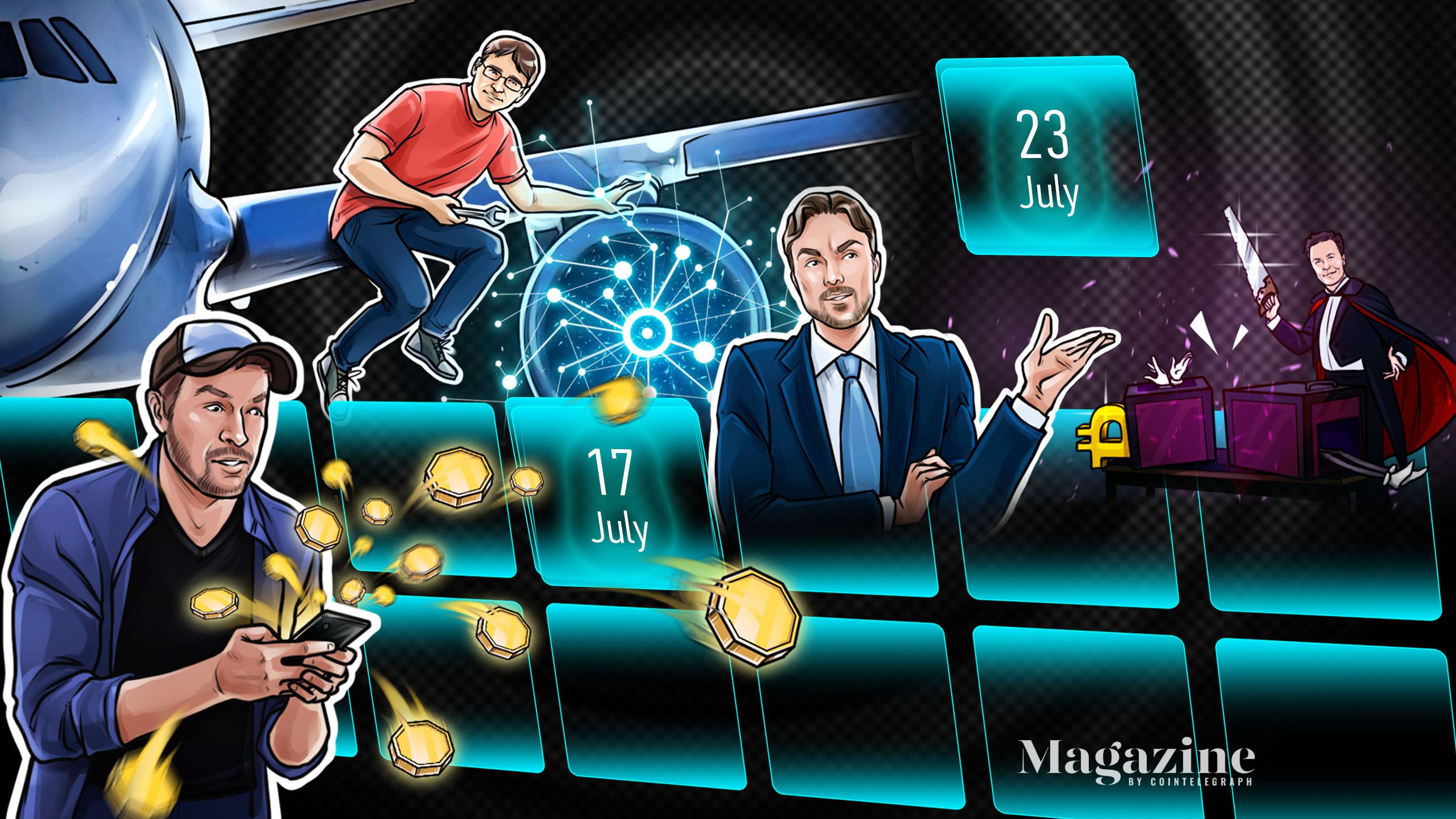