“#Jets’ Elijah Moore wants to be remembered for more than football”

Elijah Moore walks toward you with a smile that remains frozen on his face — and tattoos seemingly everywhere.

You ask him which one is his favorite, and he begins the tattoo tour this way:

Elisa, on the back of his left hand.

PEACE, in the middle, above his stomach.

Mary, on his right pec: “When you think of Mary, you just think of like the mother, you think of the protector besides God,” he says.

He is still looking down as he eyes another one: “This is a clock. It says respect the past create the future.”

“I got an angel right here represents my mom,” he says of the tattoo on his left arm.

“Then I got an angel right here holding the world on his back. I feel like it signifies me and my family. I’m like, I guess, the first one that can open doors to something that they haven’t experienced, and I embrace that.”

Pride, on his left lat, a cross on his right lat.

“‘Only the strong can survive,’ and I got a picture of myself [on the right calf]’ that says ‘More than Ball.’ Like, I’m more than just football. That’s kinda how I hold myself.”

Elijah Moore is mature well beyond his 21 years.

“I just want to be remembered more than football,” he tells The Post. “If you guys only remember my name for what I did on the field, then I did something wrong. I want to have an impact on kids and people and just everyone around the world more than just what I do on the football field. I want to know that what I say and what I do in my actions can impact people besides just out there. There’s strength in what you say. So just watching my words and saying the right things to people.

“I know I don’t have the answers for everything, but when I do, just give my input on stuff to make somebody else feel better. That’s kinda just how I move.”

He adds: “You need me, I need you, what I say can help you have a great day. You can have a bad day, I come up to you and say, ‘Everything’s gonna be all right.’ And just because I said that you might have a better day. Your words are what people remember.”

He is a rookie phenom receiver-punt returner who already appears destined to be remembered for football.

A playmaker who talks to his mother every day.

“It’s just something that we do,” he says. “You might think it’s messed up, but we don’t live forever. My mom’s my world. I just gotta make sure I check in.”

“No. 8’s my grandma’s favorite number. Shout-out to Mimi,” Moore says, and laughs.

His quarterback, who struggled in practice again on Tuesday, can use a shout-out too.

“What people don’t understand,” Moore begins, “that’s probably the hardest job on the field. It takes time. But from what I hear and from when I watch him and the questions that he asks, and I continue to say it over and over again, I’m not worried, because of how he is. I’m blessed to have him as my quarterback.”

“[Not] at all,” Moore says. “Trust me. Zach’s gonna be good. Zach is a leader. … That’s someone who’s here before everybody and stays later than anybody. I’m probably one of the last ones here too and he’s here when I’m here. Even when you see him mess up, his words after, [are] like ‘I got it, we’re good.’”

One other shout-out goes to Saleh: “He has that friendly, but respect representation to him. When he’s serious, everybody’s quiet, trust me.”

He is far more reluctant to give Elijah Moore, far more than a slot receiver, a shout-out.

“They always say it in the team room, the more spots you play, the more things you know, the longer you’ll be in the NFL,” Moore says.

“Another way to score a touchdown,” he says.

He relishes the big stage.

He is asked for adjectives to describe himself on the football field: “God-fearing, and that’s it.”

How about adjectives to describe his physical abilities? “There’s a whole bunch, I don’t know. I’m very confident in myself. … I don’t really want to answer that.”

Can he make an impact as a rookie? Still smiling, Elijah Moore says: “You’re gonna have to wait to see.”

“Yeah, I got goals, but I’d rather keep that to myself.”

He was 6 when he had this NFL dream: “I told my mom I was going to the NFL. And here we are. By the grace of God.”

I ask him if he is driven to be great. 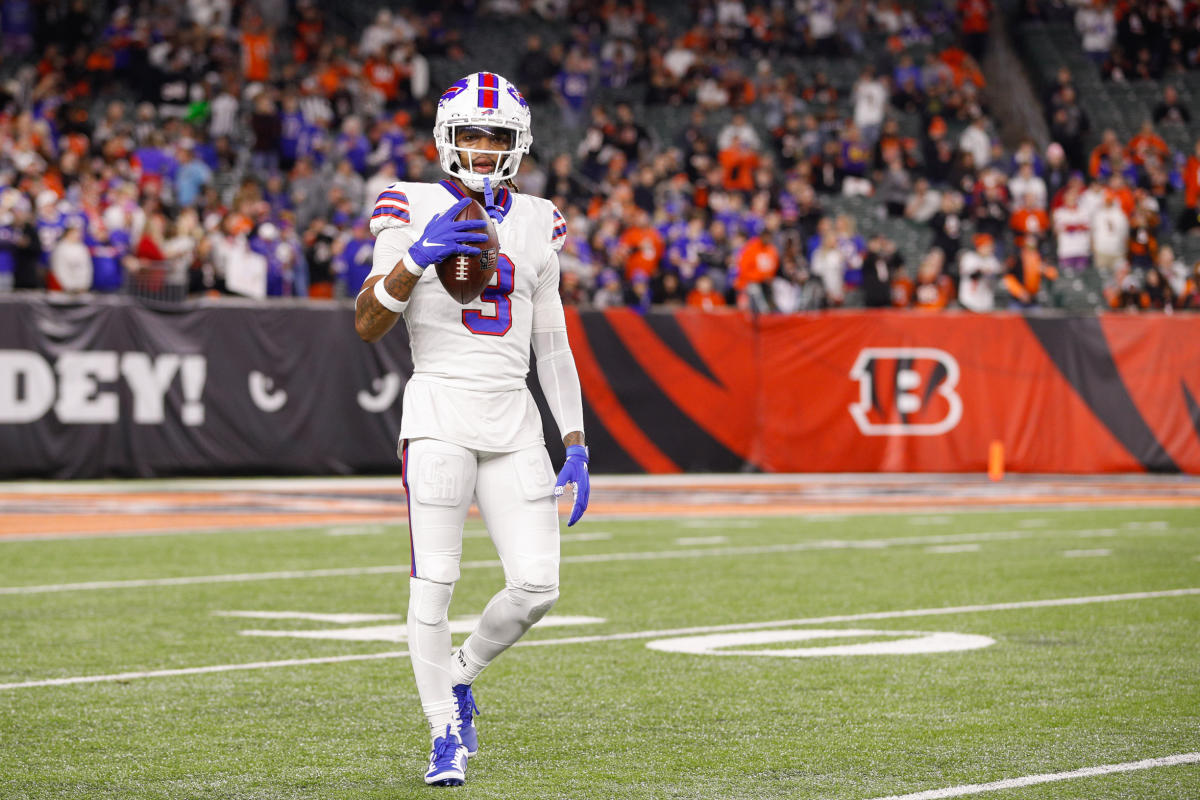 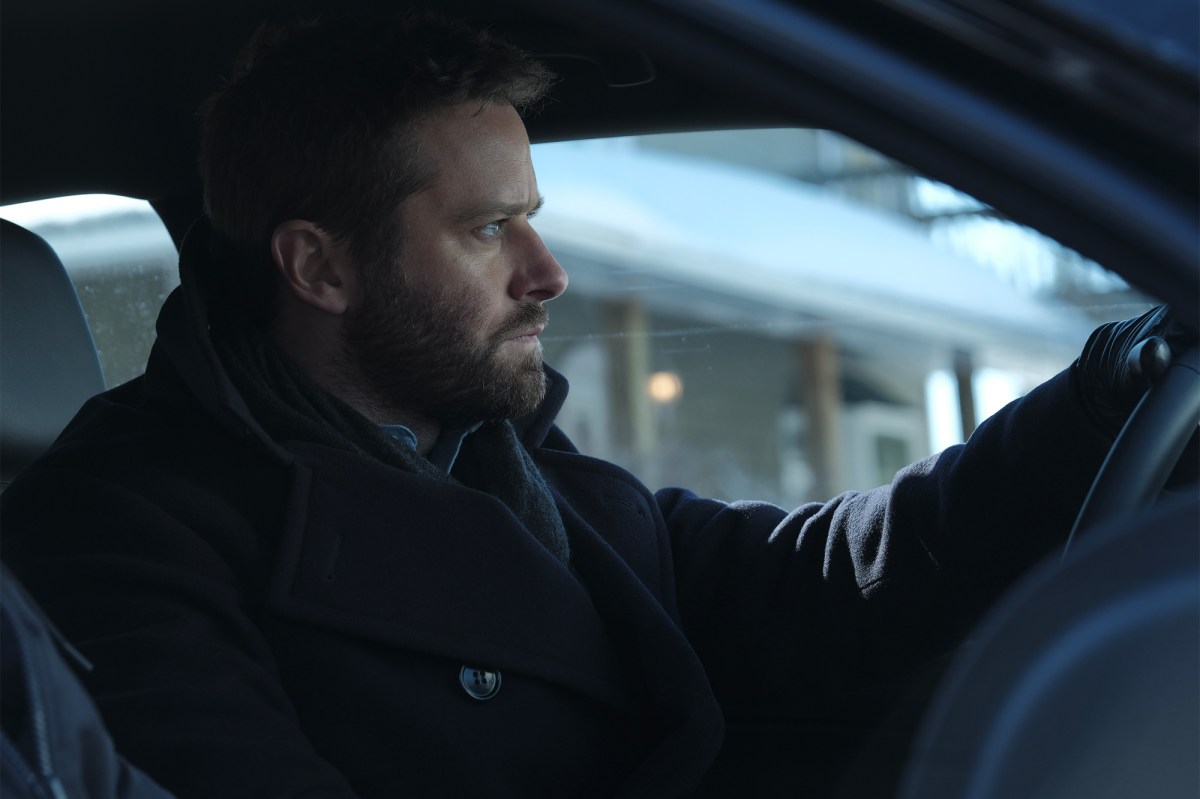 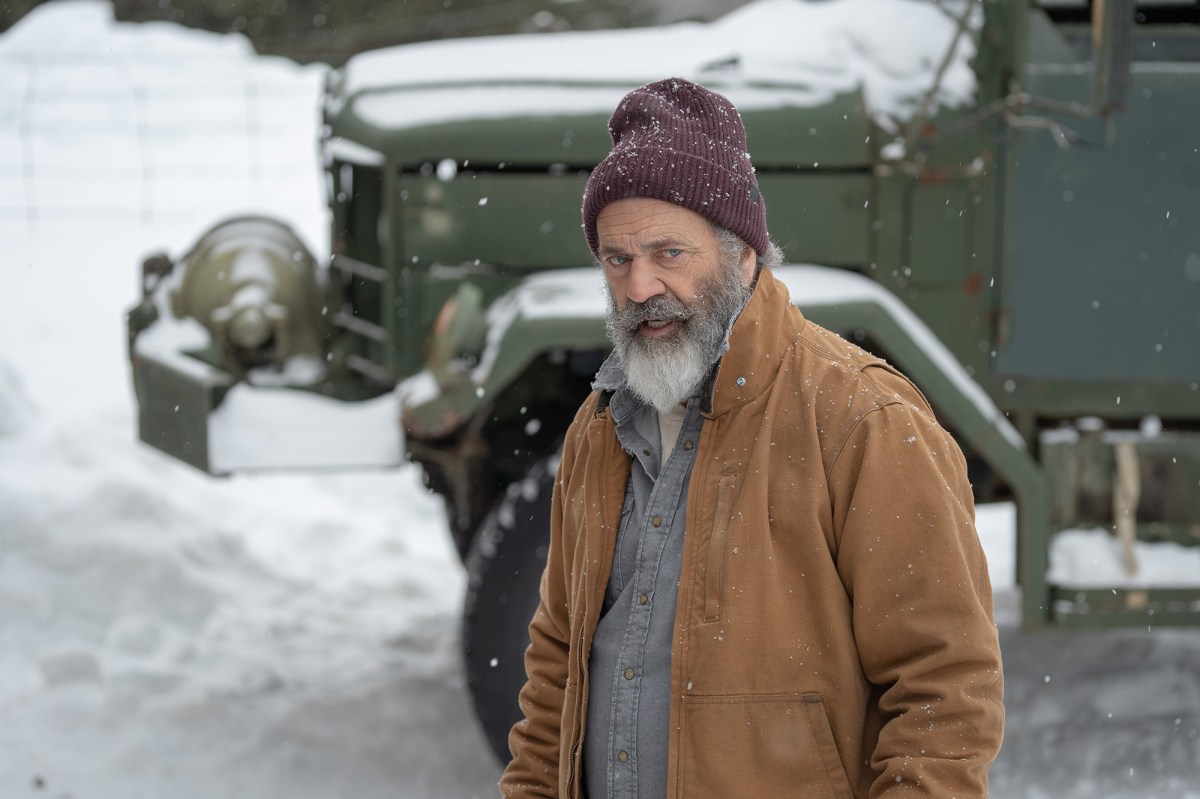 #Mel Gibson is the worst Santa of all time