Jesse James‘ pet monkey escaped and broke into his neighbor’s house last week. The adolescent monkey, who is named Tobi James, busted into the house and started knocking over coffee cups and ripping up and down the stairs. However, Tobi was quite amorously ‘excited’ while he was doing this, which is clearly visible, even with the specific part of the monkey’s anatomy blurred out in the video obtained over at TMZ. It appears that Toni was not wearing a diaper at the time of his escape mission.

According to Jesse James’ neighbor, Carrie, she heard what sounded like her door handle jiggling. She then got up and saw that the door handle was being tampered with from the outside. When she went out to investigate, the monkey barged into the house and created a miniature tornado. Video footage of the incident finds Tobi James going up and down the stairs, while the neighbor tries to reason with him. With that being said, Carrie sounds incredibly patient in the video, even as Tobi gets aroused.

Carrie was not aware that the monkey belonged to Jesse James, so she took to Facebook and posted on a community page about the incident. From there other neighbors got in contact with James and he came over to retrieve Tobi. Carrie says Jesse was very apologetic and “explained Tobi is about 4 years old, which is like a teen in human years.” It appears that Tobi is going through puberty and has raging hormones. James believes Tobi’s current situation is why he bolted from his home to go explore the neighborhood.

Taking on a pet monkey is no easy task. They are far different from taking care of a dog, cat, or goldfish. They’re basically like having a permanent toddler that lives, if properly cared for, up to 40 years. They often don’t take too kindly to strangers, which could include spouses or even children when they are born. This makes going on vacation nearly impossible, unless you take the monkey to a specialized place for overnight stays. Plus, monkeys can be illegal to have as a pet in certain areas. Just ask rapper Chris Brown, who nearly faced six months in jail for allegedly keeping a pet monkey named Fiji at his home in Los Angeles.

When it comes to having a pet monkey, they simply need too much care. They need constant attention and if they don’t receive it, behavioral problems will more than likely pop up. Jesse James is apparently getting a crash course in taking care of monkeys, thanks to Tobi, who seems to be keeping the Dripping Springs, Texas neighborhood on its toes. As of this writing, it doesn’t look like Tobi has been able to escape again, though it might only be a matter of time before he gets excited and bolts. TMZ was the first to report on Tobi James’ excellent adventure.

#'AGT': Kenan Thompson to Step in for Simon Cowell for Week 2 of Live Shows #Zack Snyder’s Batman Was Always Designed to Be Divisive 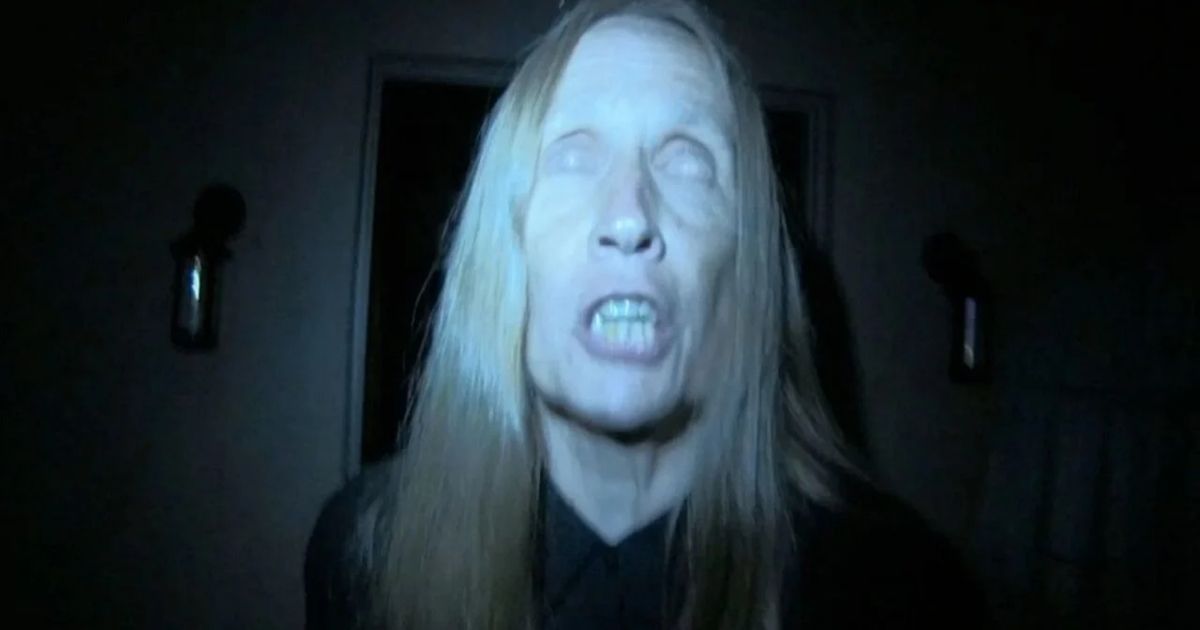 #The Best Horror Movies to Stream