“#Jersey Shore Family Vacation renewed for season 4 — but without Snooki?”

For everyone out there who loves Jersey Shore Family Vacation, there is going to be another round of it coming!

According to Deadline, the hit MTV show is going to be back for another season after huge ratings for the season 3 finale — the best for the series in almost two years. The series is also the second-highest-rated on the network overall, behind only The Challenge: Total Madness. If you needed to understand more of why it’s coming back, there it is.

Yet, herein lies the big challenge for Jersey Shore moving forward — doing it without Snooki, one of the biggest stars in the franchise. Her departure seems to be tied in a lot of ways to the Angelina wedding debacle that happened on the show last week — there was a lot of drama that ensued after the fact, and we think it was exacerbated further by the long wait between the end of production and also when the wedding actually came on the air. There were a lot of tabloid reports that are out there and it was hard for her to get her own side of the story out there.

Judging from the latest post on Snooki’s Twitter below, it does not seem as though she has all that many plans to come back to the show moving forward — yet, time will tell and we’ll see if anything changes. Where things get more confusing is that JWoww recently mentioned that she wouldn’t come back without Snooki, either — and what does that mean for Deena? We don’t think that you can do this show without some of the women. There is already a show out there for Pauly D and Vinny, and as great as The Situation may be, he’s not the entirety of what this show is.

What do you think about Jersey Shore Family Vacation being renewed?

Are you still holding out hope that Snooki will return? Be sure to share in the comments below! Meanwhile, remember to stick around to score some other news related to the series. (Photo: MTV.)

#How deforestation helps deadly viruses jump from animals to humans

#Pro-Trump, anti-Trump supporters to face off on boats on New Jersey lake #‘Shining Girls’ Trailer: Reality Is a Matter of Perspective for Elisabeth Moss (VIDEO) 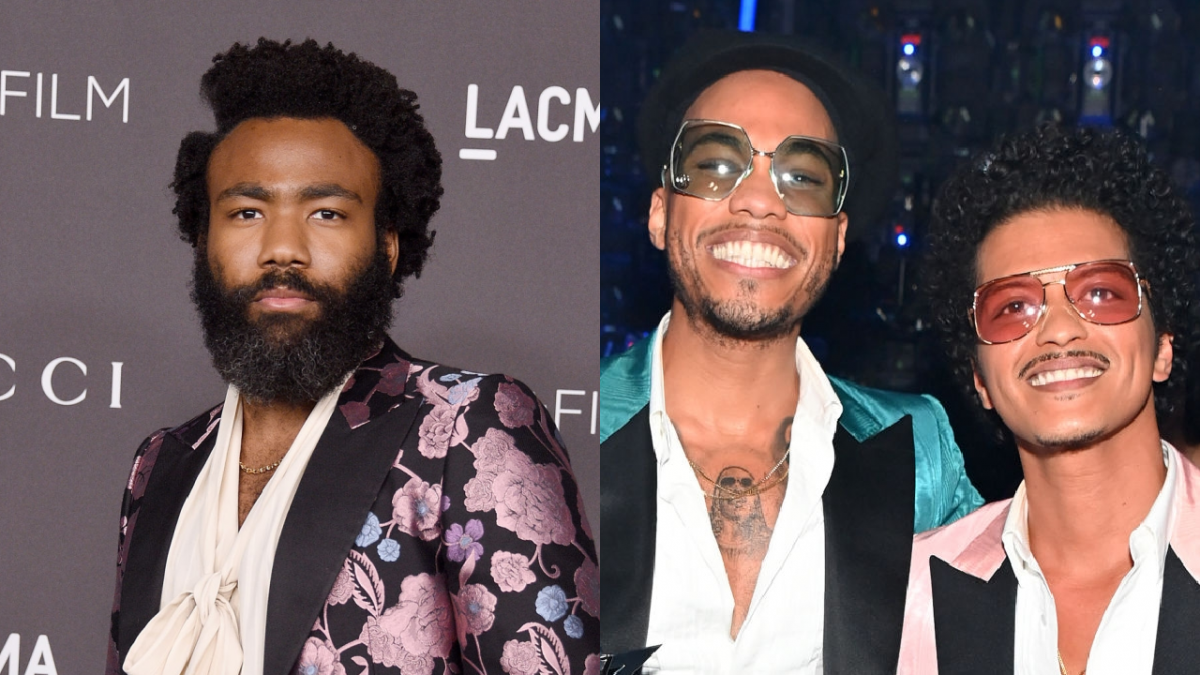 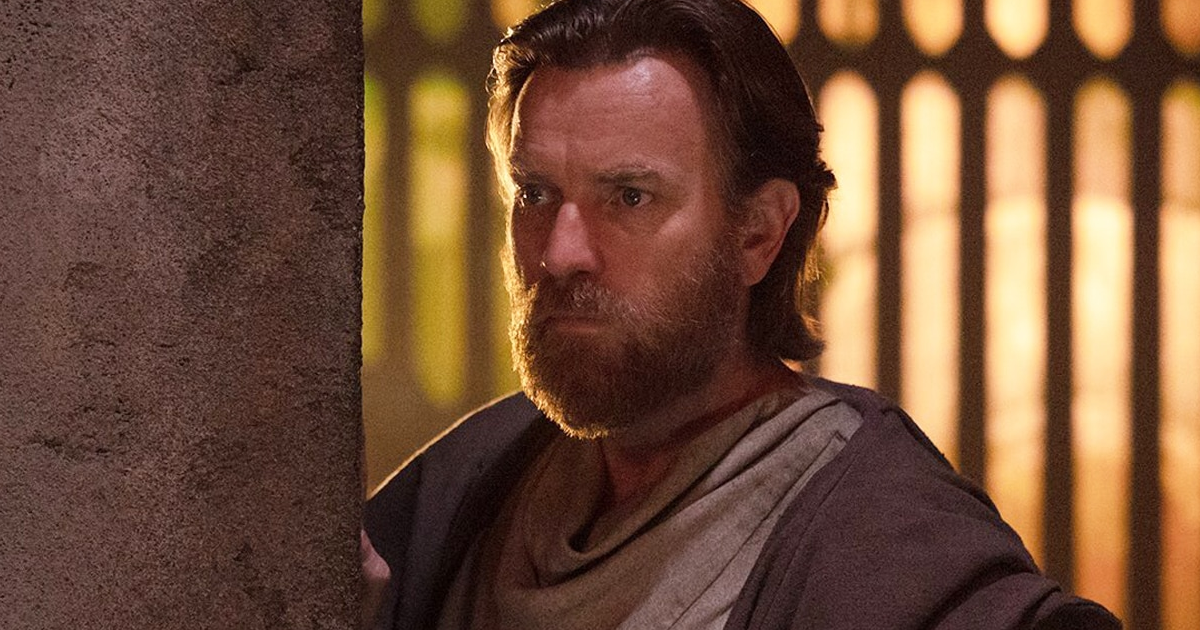 #What Star Wars Novels Can Tell Us About the Disney+ Series