“‘Jeopardy!’ will soon run out of new episodes due to coronavirus production shutdown”

“Jeopardy!” will soon be in all-encore mode.

TVLine has learned that the iconic Alex Trebek-hosted game show — which halted production roughly three months ago due to the coronavirus pandemic — will air its last original episode on Friday, June 12. Reruns begin airing on Monday, June 15, and will continue until the show deems it safe to resume production.

The syndicated phenom was able to delay running out of new episodes by rebroadcasting the primetime “Greatest of All Time” tournament during the first two weeks of May (bookended by reruns of champ Ken Jennings’ first and last episodes from his legendary 74-game winning streak).

“Jeopardy!”‘s two-week “Teachers Tournament,” production of which was completed just prior to the shutdown, concludes tonight.

A decision on when to restart production on “Jeopardy!” is further complicated by Trebek’s immunocompromised condition; the multi-Emmy winner is currently battling Stage 4 pancreatic cancer last year.

In January, Trebek told reporters at the Television Critics Association winter press tour that he has no plans to sign off of the long-running quiz show “in the near future.” Two months later, he announced that he had beaten the one-year survival rate for the disease. “The one-year survival rate for Stage 4 pancreatic cancer patients is 18 percent,” he said.. “I’m very happy to report that I have just reached that marker.”

Meanwhile, fellow Sony-produced game show “Wheel of Fortune” — which airs immediately following “Jeopardy!” in many U.S. markets — will continue to mix new episodes with reruns throughout the summer, according to a studio insider.

#US bans imports of goods produced using slavery in China 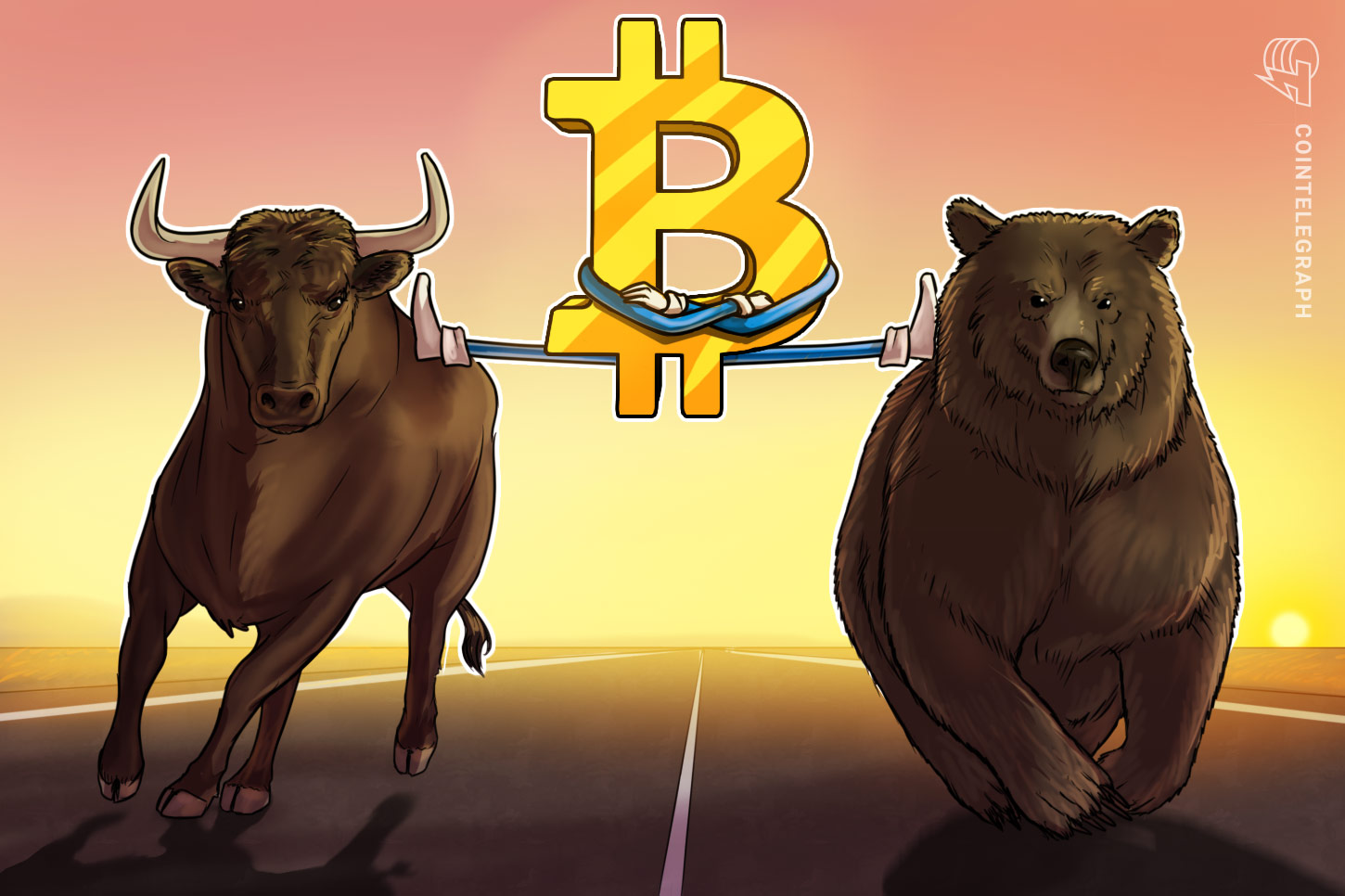