“#Jeopardy! will resume production with Ken Jennings as guest host”

While there is no official word as of yet regarding a permanent new host for Jeopardy!, we are going to see a familiar face take on the role soon.

In a new post on Twitter, the show confirmed that they will resume production on November 30 “with a series of interim guest hosts from the Jeopardy! family,” and it begins with famed contestant Ken Jennings. They also shared a statement from executive producer Mike Richards, who noted that Alex wanted the show to move forward without him. This is a way to honor his legacy, and it makes sense to start with Jennings given his notoriety and success with the show.

We know that Jennings is a lead candidate to take over the gig of Jeopardy! host full-time, though there is also a movement for Reading Rainbow host LeVar Burton to also be considered.

According to the Associated Press, you will see Jennings’ shows starting on January 11; meanwhile, Trebek’s final shows will air starting on January 4. Jeopardy! will go on a holiday hiatus starting on December 21, meaning that the previous Christmas Day date for Alex’s last show has been postponed. You’ll have a chance to see him a few more times in early January — and then that’s it.

It is going to be very hard to watch Jeopardy! without Trebek, given that he was the heart and soul of the series. Yet, the show was also always about the trivia and promoting a love and thirst for knowledge. We never want to see that go anywhere, and it’s with that in mind we’re thrilled that this show will continue and hopefully run for many more years.

We hope that a new host for Jeopardy! is confirmed at some point over the next few months, but there is no need to rush. Interim hosts are a way that the series can ensure they pick the right person for the job long-term.

What do you think about Ken Jennings guest-hosting on Jeopardy! coming up?

Be sure to share right now in the comments. Meanwhile, remember to come back for some additional insight. (Photo: Jeopardy.)

We will resume production on 11/30 with a series of interim guest hosts from the Jeopardy! family – starting with Ken Jennings. Additional guest hosts to be announced. pic.twitter.com/0MdGqnzp3R

#Is the Drew Crew out of time? 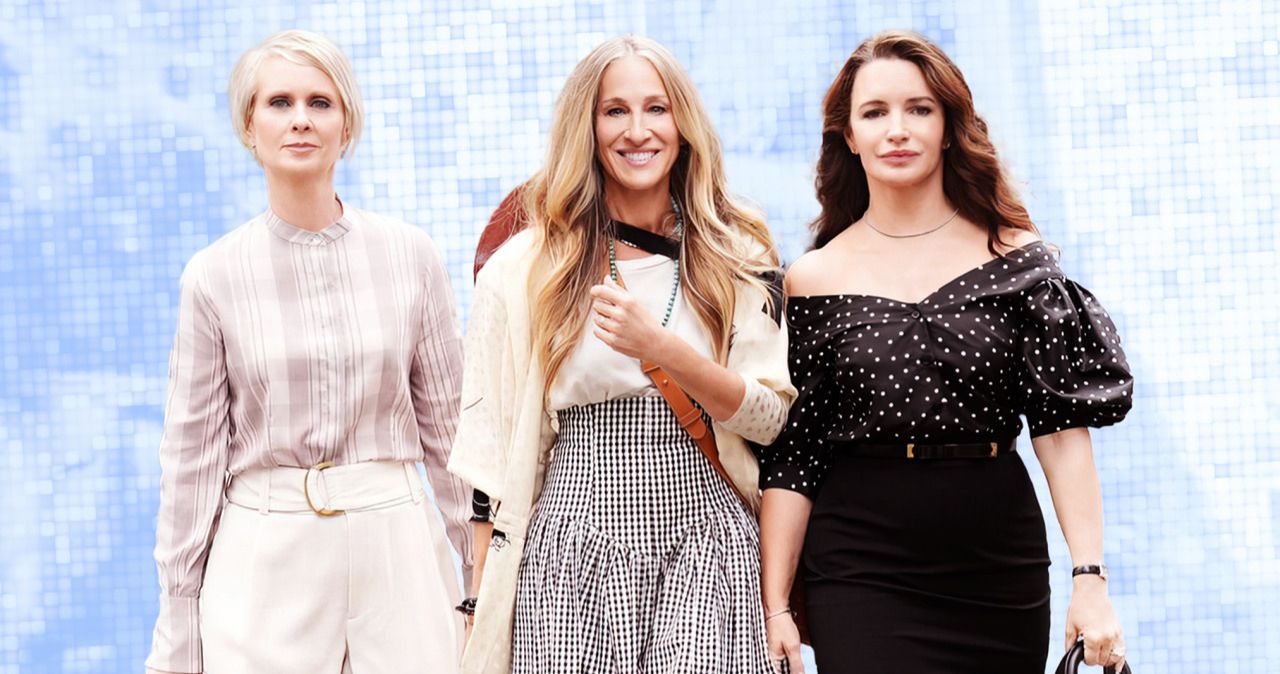 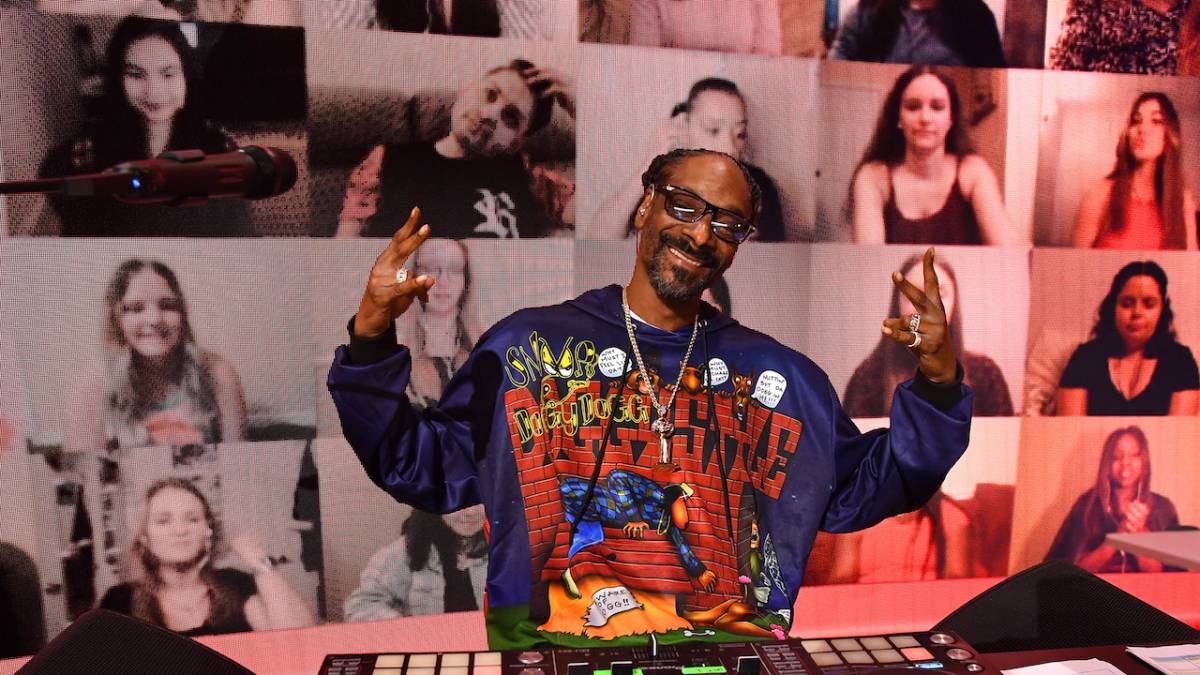