With Supernatural targeting an end date, Jensen Ackles has lined up his next TV gig, and it’s pretty super.

“When I was a child, I had a crazy, impossible dream — to provide Jensen Ackles with gainful employment,” the Supernatural creator said.

“I’m happy to say that dream has come true. Jensen is an amazing actor, an even better person, smells like warm chocolate chip cookies, and I consider him a brother.”

“As Soldier Boy, the very first Superhero, he’ll bring so much humor, pathos, and danger to the role. I can’t wait to be on set with him again, and bring a bit of Supernatural to The Boys.”

Season 3 of The Boys was revealed during their SDCC panel on July 23rd.

Before we get to that season, Season 2 is set premiere on Friday, September 4th, with new episodes available weekly through October 9th.

The even more intense, more insane Season 2 finds The Boys on the run from the law, hunted by the Supes, and desperately trying to regroup and fight back against Vought.

Meanwhile, Starlight (Erin Moriarty) must navigate her place in The Seven as Homelander (Antony Starr) sets his sights on taking complete control.

His power is threatened with the addition of Stormfront (Aya Cash), a social media-savvy new Supe, who has an agenda of her own. On top of that, the Supervillain threat takes center stage and makes waves as Vought seeks to capitalize on the nation’s paranoia.

Based on The New York Times best-selling comic by Garth Ennis and Darick Robertson, The Boys was developed by showrunner Eric Kripke (Supernatural), who also serves as writer and executive producer.

Jensen Ackles has been a co-lead on The CW’s longest-running drama, Supernatura”, which is finishing its fifteenth season this fall.

He plays Dean Winchester, the rugged bad boy who teams up with his younger brother to find their missing father and battle evil supernatural forces.

The casting news means that both leads of the series are moving on to new projects after Jared Padalecki landed the lead role in the reboot of Walker, Texas Ranger.

#Sunday TV Ratings: 'Big Brother: All Stars' Rises to the Top Once Again 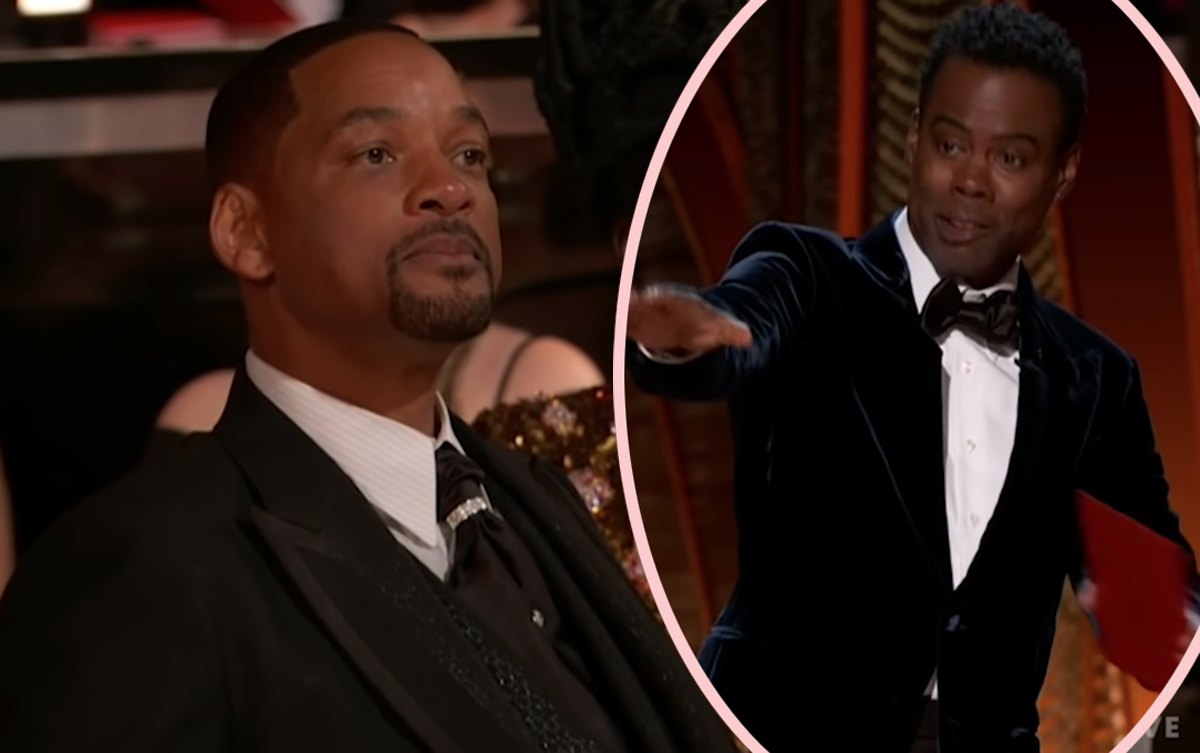 #Will Smith Apologizes To Chris Rock For Oscars Slap: ‘I Am A Work In Progress’ 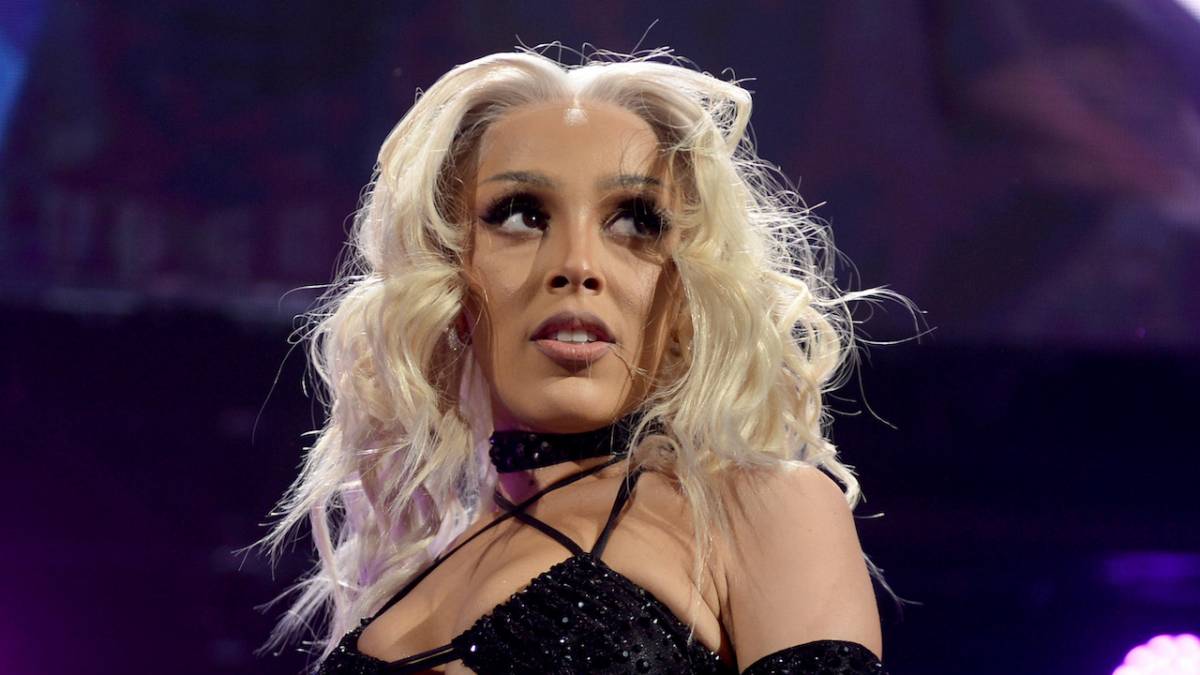