Jennifer Lopez says her break-up with husband Ben Affleck 20 years ago was so painful she not only “felt like I was going to die” but stopped performing certain songs from her This Is Me … Then album. But their reunion later in life has once again inspired her musically, with the singer revealing that her recently announced This Is Me … Now follow-up will get vulnerable in a way that scares both her and her husband.

In a candid conversation as part of the Zane Lowe Interview Series, the singer opened up about the emotional difficulty of breaking up with Affleck back in 2004 and its impact on her professional choices.

“It was so painful after we broke up. Once we called off that wedding 20 years ago, I was — it was the biggest heartbreak of my life. I honestly felt like I was going to die. It sent me on a spiral for the next 18 years where I just couldn’t get it right. Couldn’t get it right,” she said. “But now, 20 years later, it does have a happy ending. It has the most would-never-happen-in-Hollywood ending. ‘That would never happen. We’re not going to write that because nobody would believe it’ ending.”

Lopez went on to add that her husband, who she proudly admitted “knows all the words to her songs,” addressed why she had stopped singing certain songs about him. “I was like, ‘You’re right. It was painful.’ It was a part of me then that I had to put away to move on and survive. It was a survival tactic, for sure,” she admitted.

It was an album Lopez said was heavily influenced by her then-relationship with Affleck. The singer explained that at the time she was producing This Is Me … Then, she was struggling with identifying a title track as well as an album name. While she initially was going to go with “Jenny on the Block” a discussion with Affleck while the duo was filming Jersey Girl changed her mind.

“I remember the apartment, I remember the conversation. I was like, ‘I just don’t know what to name this album. I can’t nail it. The songs are not the thing, there’s no title track. And he was like, ‘Well, this is you, right now. Everything that you’re writing on this record that I’ve been seeing — this is you in this record,’” she recalled.

“This Is Me … Then really captured a moment in time where I fell in love with the love of my life,” Lopez added at another point in the interview. “It’s all right there on the record. I didn’t even realize what was happening and what I was doing. Every single song that we wrote there, me writing ‘Dear Ben,’ it was such a special moment in time to have captured.”

Ultimately, the duo would announce their break up in November 2004 after being engaged for around two years. It was a split that followed a delayed wedding date, driven by the intense media frenzy around their partnership. At the time, the duo released a joint statement pointing to the “excessive media attention surrounding our wedding.”

“When we found ourselves seriously contemplating hiring three separate ‘decoy brides’ at three different locations, we realized that something was awry,” they stated.

While chatting on the Apple Music podcast released Monday, Lopez expounded on how the media blitz and “outside energy that was coming at us” was ultimately what “destroyed’ the couple. “We loved each other. It was hard. It felt, at times, unfair, but neither one of us is that person to be like, woe is me. So we were like, ‘Well, we just got to dust it off and keep it moving.’ And I think, in the weirdest way, that it motivated both of us to then become and do the things that we wound up doing, which is kind of go into hyper-gear,” she said. “He went into hyper-gear, and I went into hyper-gear. But not together. We had to do it separately.”

“It fueled us in a weird way that we felt we had to prove ourselves again,” she added.

Following two separate weddings and an engagement earlier this year, Affleck has returned to influence Lopez’s creative direction with This Is Me … Now. The singer expressed that her latest album is a tribute to their enduring love that will see her get particularly vulnerable on the album in a way that scares her and to a certain extent Affleck. “He’s like, ‘Oh, do you really want to say all this stuff?’” Lopez recounted. “And I’m like, ‘I don’t know how else to do it, baby.’”

“The reason we’re here is because I want to capture this moment in time because it is even better than the first time,” she explained at a different point in the conversation. “We captured me at this moment in time when I was reunited with the love of my life, and we decided we were going to be together forever. The whole message of the album then is this love exists. This is a real love. Now I think what the message of the album is very much if you were wondering if you have, like me at times, lost hope, almost given up, don’t. Because true love does exist, and some things do last forever, and that’s real.”

#Chinese protests aren't about COVID — they're about a dictatorship 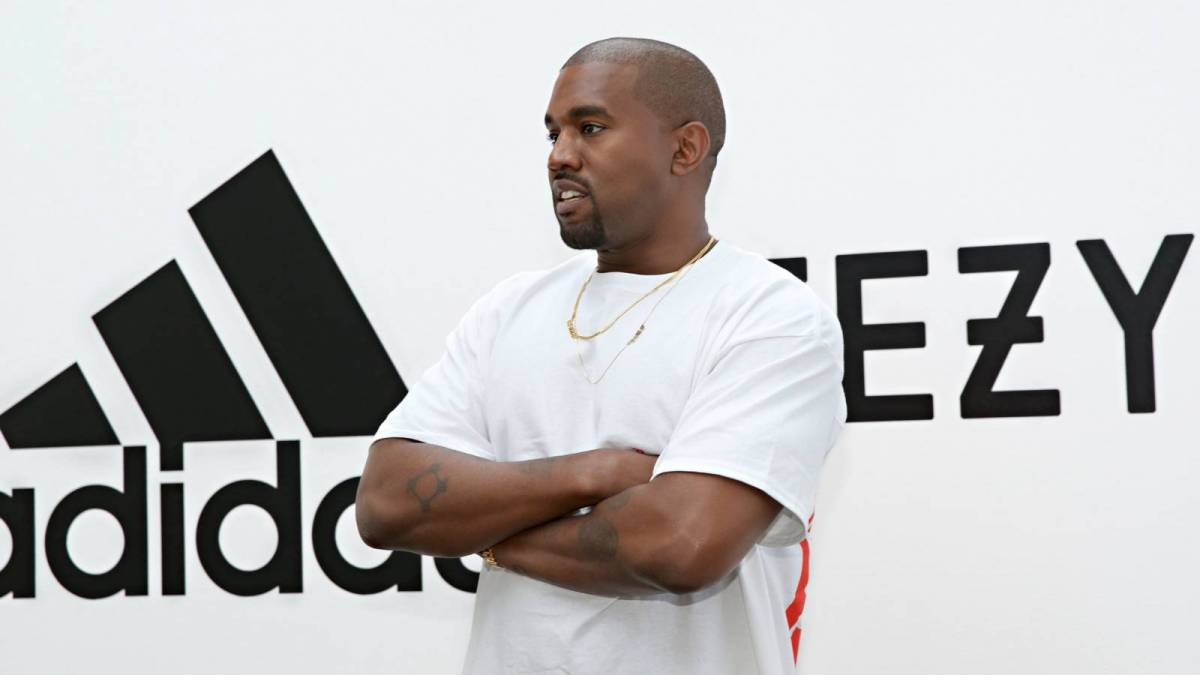 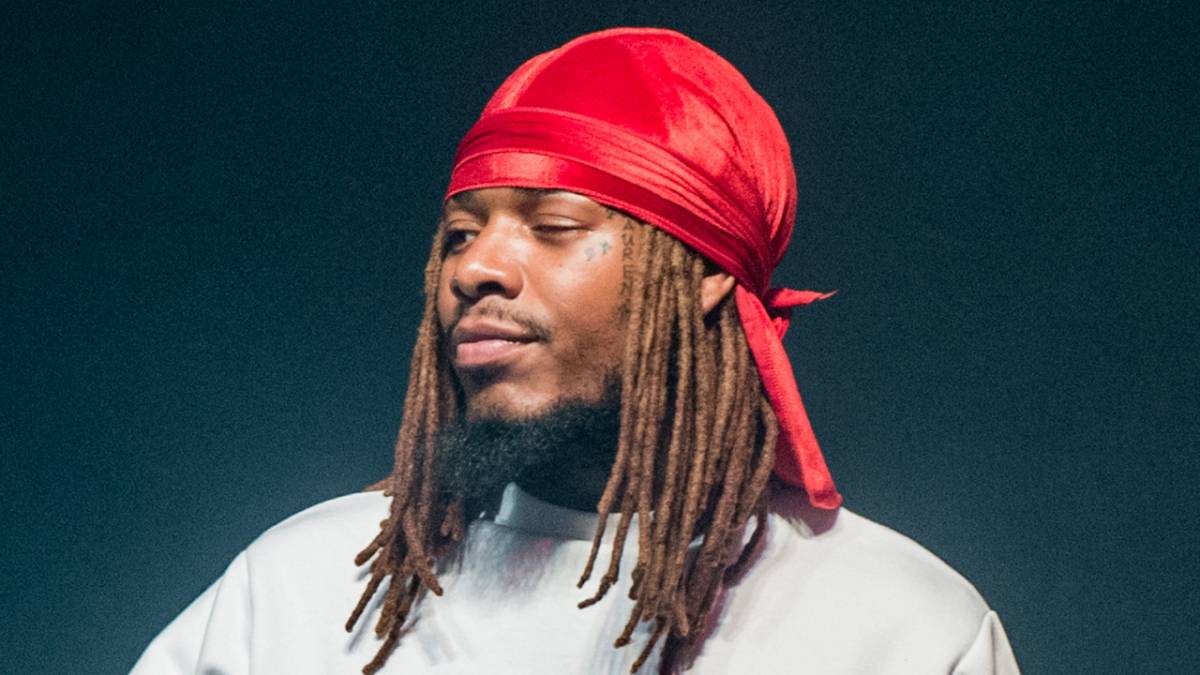 #Fetty Wap Explains Why He 'Fell Back' Following 'Trap Queen' Success: 'I Got Depressed'