Much like many Marvel fans, Elektra star Jennifer Garner is sad she missed out on being a part of the Marvel Cinematic Universe, with the actress wishing that the likes of 2003’s Daredevil had been under the guidance of Marvel Studios President Kevin Feige. Garner credits Feige with elevating the comic book movie genre, something which she would have loved to happen during her time as the popular Marvel assassin.

“It’s such a shame, honestly, because once Kevin took over everything there was elevated: the writing, the direction, the comedy inside of the stories they were telling. And I did not have that experience.”

RELATED: Kevin Feige Addresses the Return of Daredevil & Other Defunct Marvel TV Shows in the MCU
Jennifer Garner first appeared as Elektra Natchios in 2003’s Daredevil alongside Ben Affleck as the titular Marvel superhero. Beginning as Matt Murdock’s love interest before being given her own action-packed vendetta, Elektra is overpowered and stabbed with her own sai daggers by Colin Farrell’s villainous hitman, Bullseye, in a sequence that mirrors the iconic pages of Daredevil #181.

Elektra was brought back for her own spin-off in 2005, with Garner reprising the role of the now revived assassin who is tasked with protecting a man and his prodigy daughter from another assassin who was hired by supervillain organization The Hand. While Daredevil received generally mixed reviews from critics, and was profitable at the box office, Elektra was a commercial and critical failure, barely making back its budget.

Sadly, this ended Garner’s time as the character, with both movies coming at a time before Marvel and Disney had taken over the genre and made crafting a successful comic book outing look effortless. With the huge success that Marvel has seen so far with the MCU, it is no wonder that Garner wishes her Elektra adventures had been under their consistently solid umbrella.

The character of Elektra has since shown up in Netflix and Marvel’s beloved Daredevil series, where she was killed-off once again, with the assassin this time played by Élodie Yung. While there has been no confirmation that Elektra will return to the MCU again anytime soon, filmmaker Zack Snyder recently declared his love for the character, with the Man of Steel director saying that if he ever gets the chance to work for Marvel, he would relish the chance to bring a famous Frank Miller comic to life.

As for Jennifer Garner, the actress has several projects in the pipeline. She is due to star in The Adam Project for Netflix alongside Ryan Reynolds, Zoe Saldana, Mark Ruffalo, Catherine Keener, Alex Mallari Jr. and Walker Scobell, which tells the story of a man who must travel back in time to get help from his younger self to save the world. Garner can next be seen in Netflix’s Yes Day, which is due for release on March 12, 2021. This comes to us courtesy of The Hollywood Reporter.

#Is Station 19 new tonight on ABC, delayed by Presidential Address?

#These Two Are Rascals – /Film 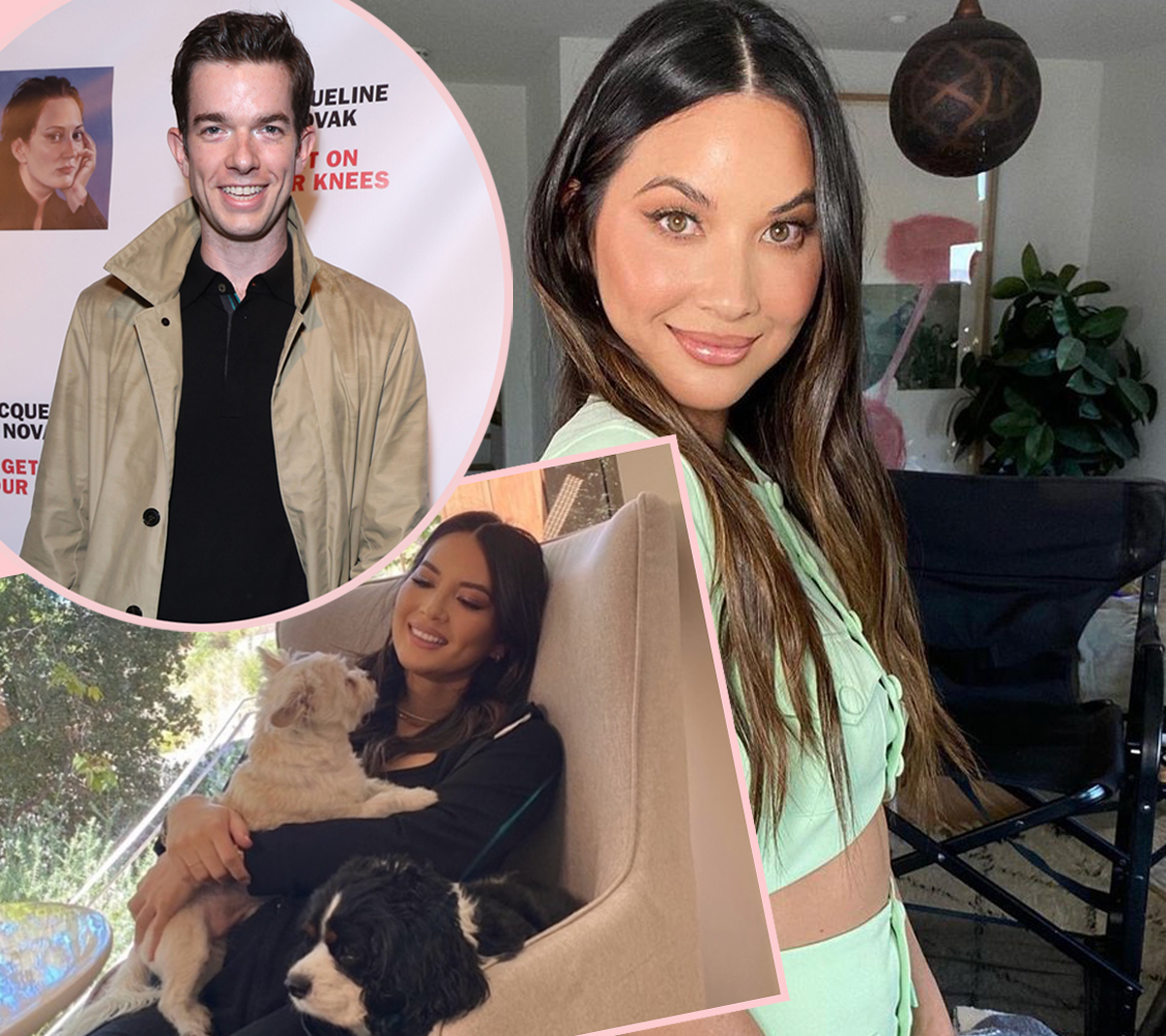 #In the Dark season 2 episode 9 spoilers: A plan to destroy Nia

#A mystery all around … tax exemption?