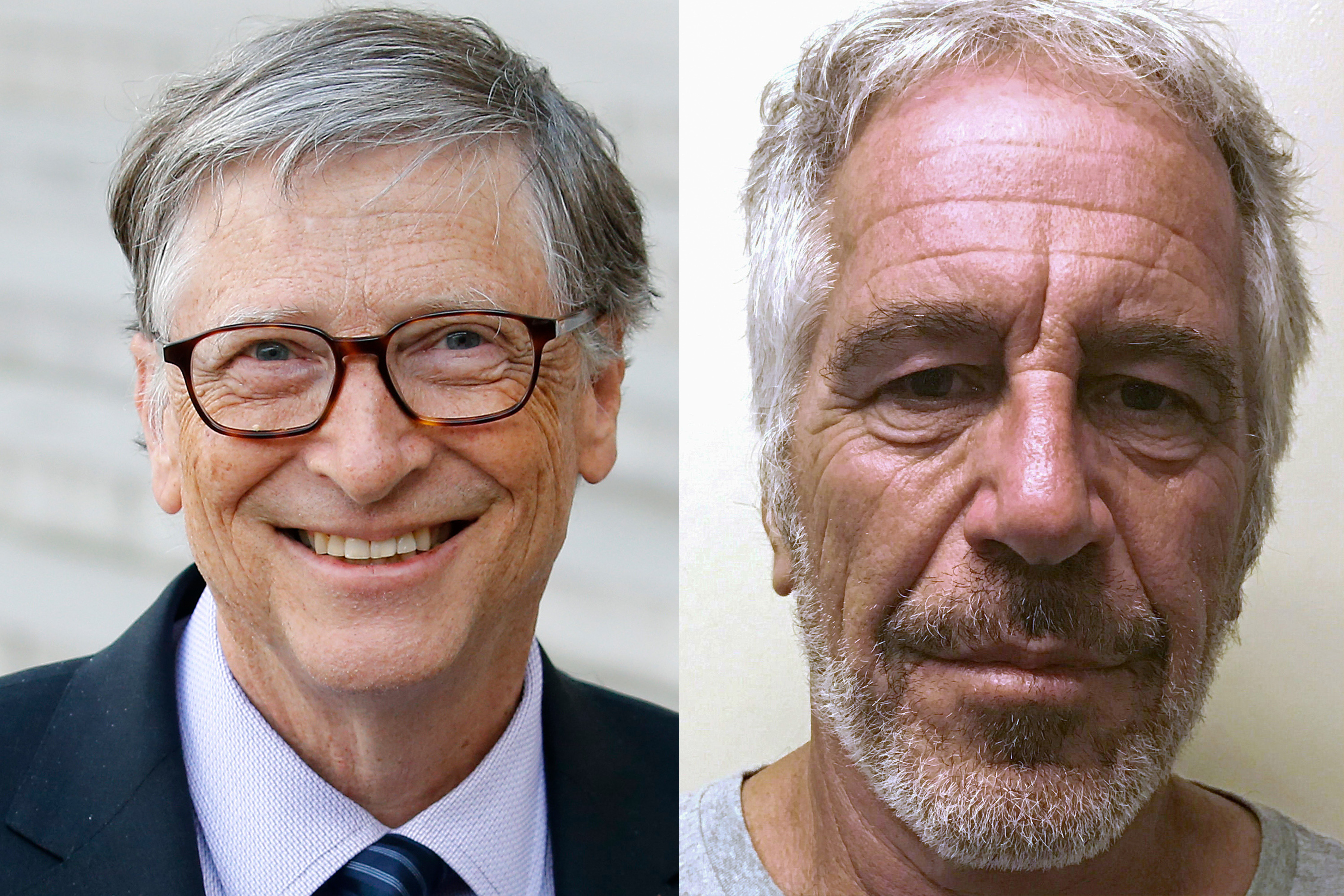 Jeffrey Epstein reportedly gave advice to Bill Gates about ending his marriage with his now-estranged wife Melinda during meetings the two had at the pedophile’s Manhattan townhouse.

Epstein, who killed himself in August 2019 in a lower Manhattan jail cell, gave some pointers to Gates about what the Microsoft co-founder called his “toxic” marriage to Melinda, two sources told The Daily Beast.

Epstein and Gates met dozens of times from 2011 to 2014, the report said, with Gates treating the get-togethers as an escape, a person who attended some of the meetings told the publication.

Most of the gatherings occurred at Epstein’s Upper East Side pad.

“[It’s] not an overstatement. Going to Jeffrey’s was a respite from his marriage. It was a way of getting away from Melinda,” a source told the outlet.

During some of the meetings, Gates spoke to Epstein about possibly getting involved with the Bill and Melinda Gates Foundation, the report said.

A spokesperson for Bill Gates refuted the allegations in a statement to The Daily Beast.

“Bill never received or solicited personal advice of any kind from Epstein — on marriage or anything else. Bill never complained about Melinda or his marriage to Epstein,” the spokesperson said.

“Your characterization of his meetings with Epstein and others about philanthropy is inaccurate, including who participated,” the spokesperson said to the outlet.

The rep also said Gates never spoke with Epstein about him possibly getting involved with the foundation.

Bill and Melinda Gates said they were ending their 27-year marriage earlier this month, saying, “We no longer believe we can grow together as a couple in this next phase of our lives.” In a divorce petition, Melinda said their marriage was “irretrievably broken.”

Melinda reportedly hired divorce attorneys in 2019, after her husband’s ties to Epstein were made public, setting in motion the couple’s divorce announcement.

#Batwoman Season 2 Episode 14 Review: And Justice For All 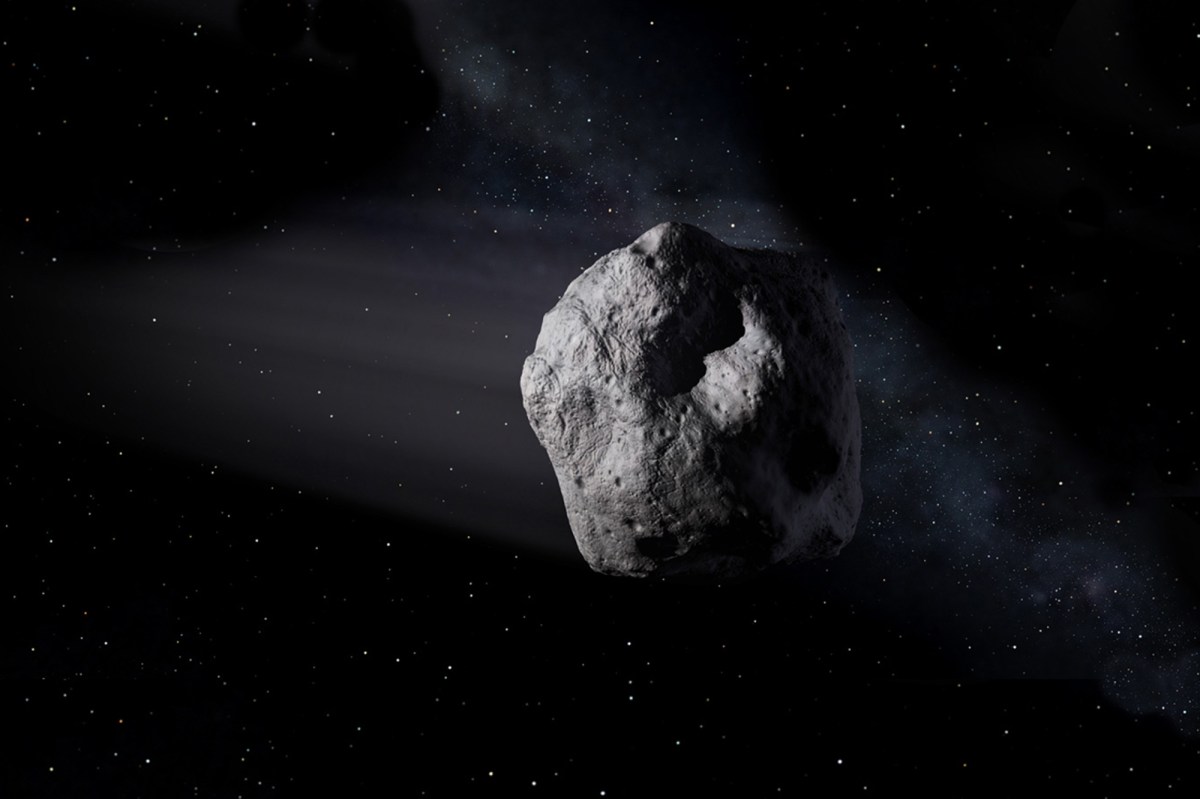 #Asteroid to have ‘extremely close encounter’ with Earth this week 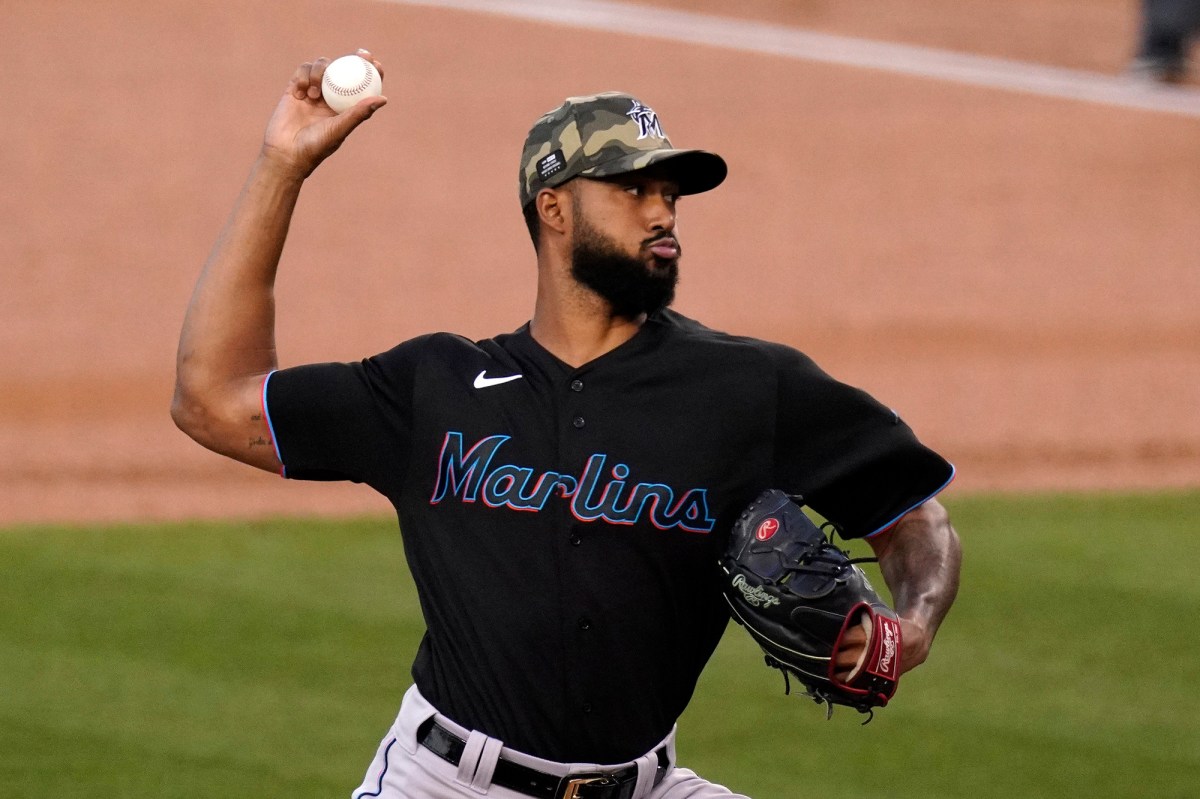 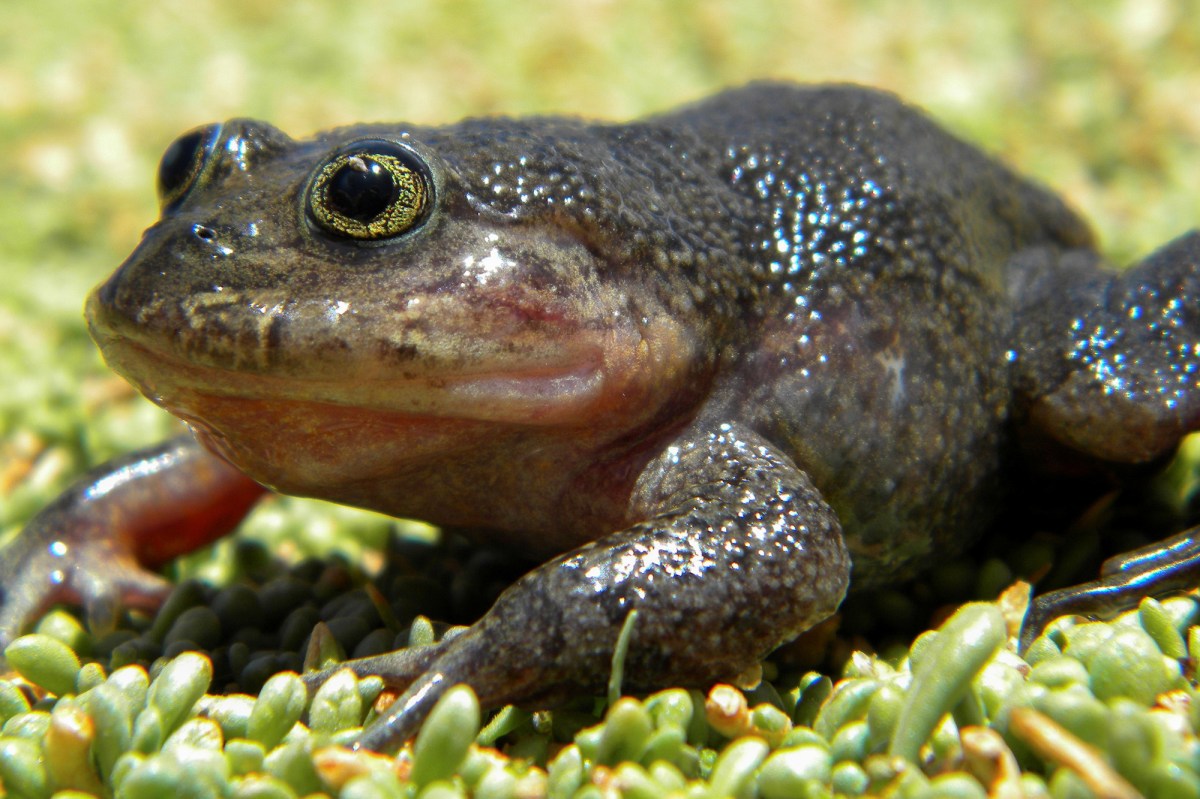 #’Ghost Frog’ not seen for 80 years rediscovered in Chile