Steve Cohen wants the Mets, and he will not go away quietly.

On Sunday, reports swirled that the Wilpons are getting ready to sell their baseball team to superstar entertainer Jennifer Lopez and her fiance, Alex Rodriguez. That news came just days after The Post detailed a flurry of tips that MLB owners are casting a cynical eye on Cohen’s chances of getting approved in light of recent complaints filed against his hedge fund by former and current female employees.

But Cohen, who is estimated to be worth $14 billion, can offer the most for his childhood baseball team and clearly sees the recent news as attempts to rattle the front-runner.

“Steve is committed to seeing this process through for the good of baseball and Mets fans,” a source familiar with Cohen’s thinking told The Post. “He is undeterred by the misinformation being put out there.”

After his $2.6 billion deal to buy the team fell apart in February due to disagreements with the Wilpon family over control of the franchise, Cohen re-entered the fray to buy the team in July. Since then, his bid has been beset by competition from motivated rivals, and whisper campaigns about his chances to get through the MLB approval process.

Cohen’s strong stance will come as a relief to many Mets fans who see Cohen’s extraordinarily deep pockets as the way to save the moribund franchise, but it might not be as much of a hit with the Wilpons, who insiders say still harbor bad blood for Cohen after February’s drama went public.

“Jeff Wilpon hates Steve Cohen,” one person close to the sale told The Post. “He wants A-Rod to come away with the team or make Cohen pay double the nearest offer. This has been a squeeze job for weeks now.”

Sources also tell The Post that the bidding is now basically down to Cohen and J-Rod. All remaining potential buyers got an up-close look at the Mets financial picture, which one source described as “gory.”

After seeing how deep the holes are on the team’s balance sheet, the group led by private equity billionaires Josh Harris and David Blitzer has decided to offer an amount it knows to be lower than the other parties, sources say.

“They will wait to see if Cohen or A-Rod can’t get it done,” one insider said. “Those guys won’t overpay, especially now that they’ve seen what they would be getting into.”

As for J-Rod, sources say the couple is confident it can come very close to what Cohen is offering, thanks in large part to their close and growing relationship with senior players in JPMorgan Chase’s private bank division, which can lend money to high-wealth clients.

“The money is there,” one Wall Streeter tells The Post. “JP Morgan will make sure of that.”

Multiple sources also confirmed to The Post that the Wilpons will retain 5 percent of the team in any deal, but contrary to speculation, that has been a reality of the process since the team went back up for sale and will have no material impact on the size of the final bids, which are due by Aug. 31.

“Steve Cohen is going to offer the most for this team,” the insider said. “We’ll see what happens if the Wilpons don’t take him up on it.”

#Mouth ‘joystick’ could allow people with disabilities to play — and work 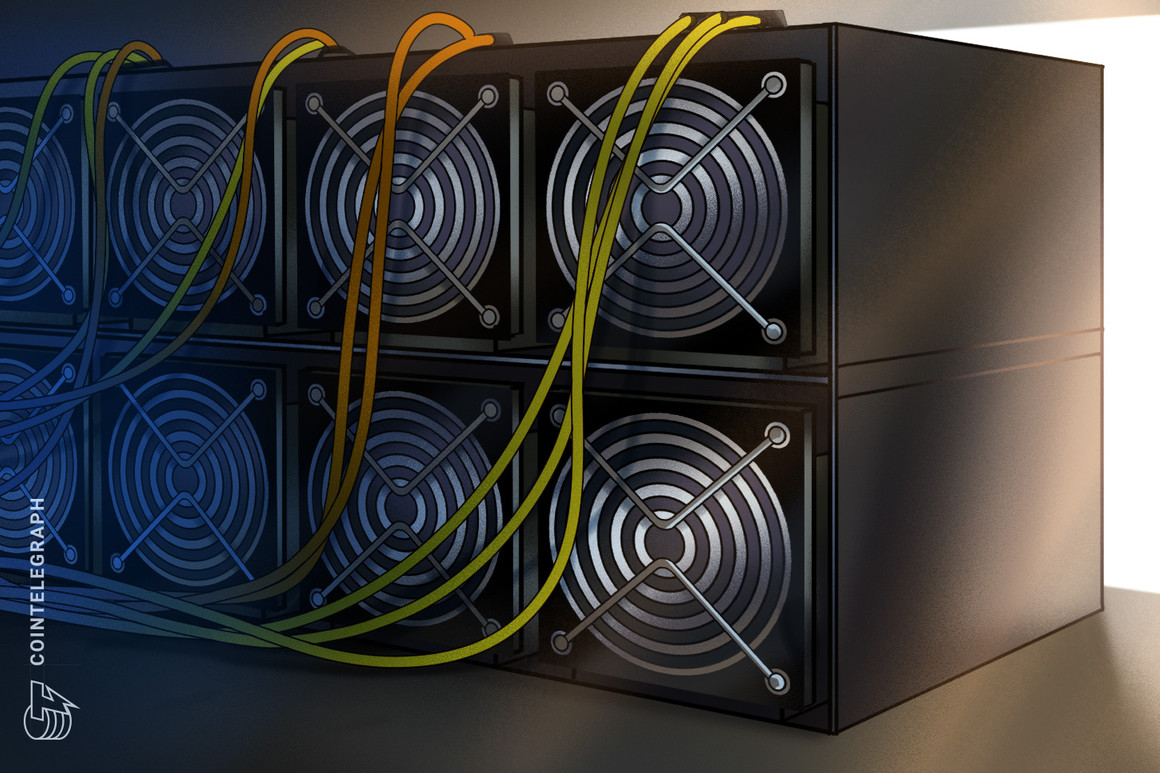