We may be nearly two years away from the release of Jurassic World 3 but Jeff Goldblum has just given fans something to help tide them offer. The actor, who plays Ian Malcolm in the franchise, has recreated his most iconic on-screen moment. Yes, nearly 30 years after Jurassic Park first arrived, Goldblum has exposed his chest to show appreciation for people registering to vote.

Taking to Instagram, Jeff Goldblum posted the photo, which sees him in the exact same outfit Ian Malcolm was wearing in Jurassic Park when the moment in question was captured on film. In the movie, Ian suffers grave injuries when the T-rex breaks out. Once found, he is brought to safety. While being tended to by the other survivors, the camera focuses on Ian, whose chest is exposed, with him laid out in a shall we say memorable manner. Goldblum shared the photo with the following caption.
RELATED: Jurassic World 3 Pauses Filming for 2 Weeks After Crew Members Test Positive for Covid-19

“Wow! Thank you to everyone who used my Head Count page to make sure that you’re #GoodToVote! Nearly 3,000 of you are ready for this November’s election. Here’s your reward…how time flies.”

So far as we know, this doesn’t officially have anything to do with Jurassic World: Dominion, which is currently in production. While the moment may not be recreated for the sequel, Jurassic Park fans have much to look forward to. Jeff Goldblum will be reuniting with San Neill and Laura Dern in the movie. That means Ian, Alan and Ellie will be together for the first time since 1993. Director Colin Trevorrow has promised multiple times that all three actors will have significant roles. Goldblum appeared briefly in 2018’s Fallen Kingdom, though it was more of a glorified cameo.

Plot details are largely being kept under wraps for the time being. Several set photos have teased dinosaurs in the snow, and we have also seen several of the animatronic animals being used. We do know that the remaining dinos will be living in the real world among humans as Isla Nublar was wiped off the map by a volcanic eruption during the events of Fallen Kingdom. The animals that survived were let loose at the Lockwood Estate. Jurassic World: Dominion is set to hit theaters on June 10, 2022. In the meantime, be sure to check out the photo for yourself from Jeff Goldblum’s Instagram.

#Is The Equalizer new tonight on CBS? What’s next for Queen Latifah, cast 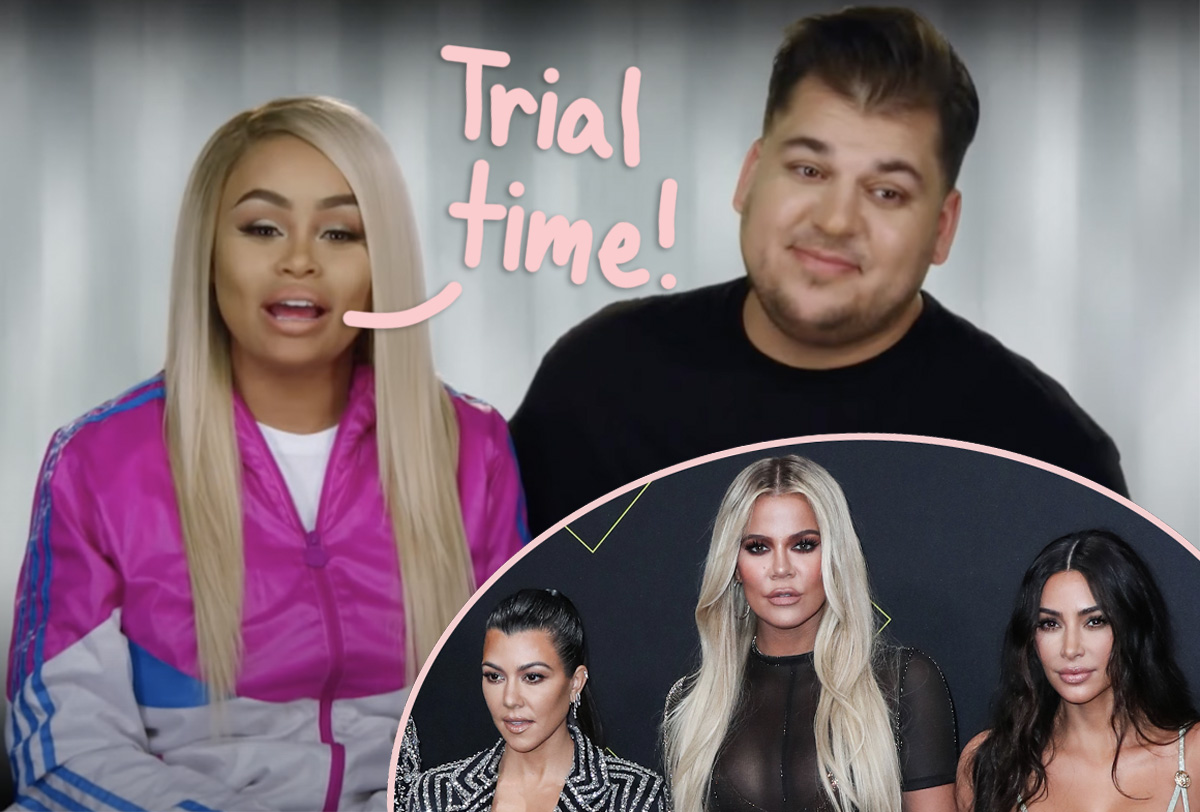 #The Actor Will Star Ryan Gosling As an Amnesiac – /Film