“#Jaywalking arrest of black teens under review in Oklahoma”

The jaywalking arrest of two teenagers in Oklahoma has sparked an investigation after videos were released showing police aggressively detaining one of the teens before holding him to the ground as he pleads “I can’t breathe.”

Police on Tuesday released bodycam footage from a Tulsa neighborhood on June 4 as police jump out of their patrol car to confront jaywalking suspects in a situation that quickly escalates.

While the first teen is apprehended, his friend can be heard saying “Why are you choking him?”

“All he was doing was jaywalking,” one officer responds to the teen. “We just want to talk with him. Then he had to act a fool like that.”

The nearly 20-minute videos show an officer remaining on top of the teenager who lay on his stomach even after he was handcuffed.

The teen pleads with the officer to stop touching him, but the officer’s hands remain placed on the teen and repeatedly pulls on his pants and grabs his legs and crotch.

The officers repeated to the teenagers that they broke the law because they jaywalked. Body camera videos show that the area had patchy or no visible sidewalks.

The teenager who was handcuffed first was forced into a police car as he yelled profanities at the officers. He called the officers “evil” and racist and said they arrested him because he’s black. He shouted, “Call my mama! Call my mama!”

“Because I’m black … I’m a criminal,” the teen yelled at one officer as they both physically struggled while putting the teen in the car. “Black lives matter!”

Body camera footage shows the other teen was let go.

Tulsa is the second-largest city in Oklahoma, with a population comprising about 66 percent white and 16 percent black, according to US Census data.

It was not immediately known if the teens were issued a citation or formally charged. Messages and an email sent to the Tulsa Police Department weren’t returned Wednesday.

Greg Robinson, a community activist and organizer, told KJRH-TV that the police department will probably conclude that the officers were following protocol.

“And they probably were,” Robinson said. “But that’s the problem. Why do we need more enforcement when we don’t feel like the police are protecting us? We feel like they’re hunting us.”

Tulsa Mayor G.T. Bynum wrote in a Facebook post that he saw the footage of the teens’ arrest and that he’s working with the police department on the investigation.

“I want every kid in Tulsa to feel safe to walk down the street in their neighborhood,” he wrote. “No Tulsa kid should have to fear being tackled and cuffed for walking down the street.”

Tulsa police said the department released the body camera videos to be transparent but that it will not comment on the arrest because the Internal Affairs Unit is investigating. 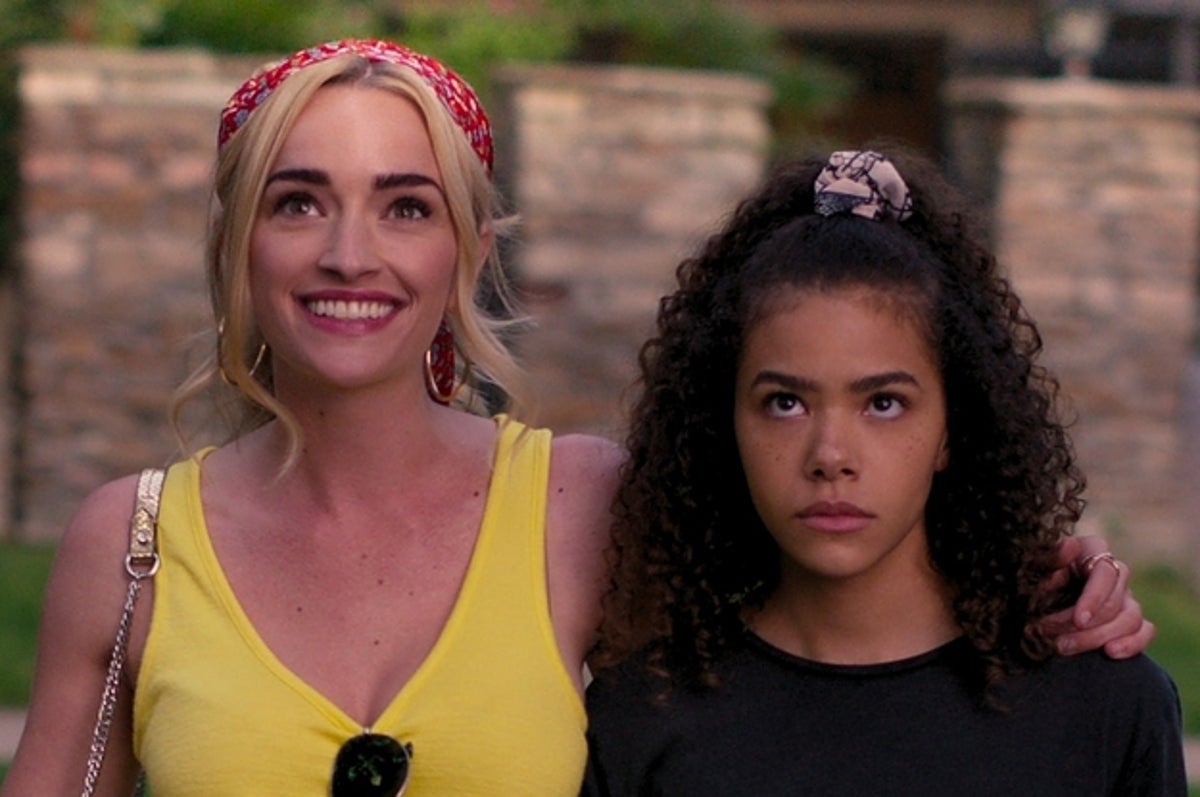 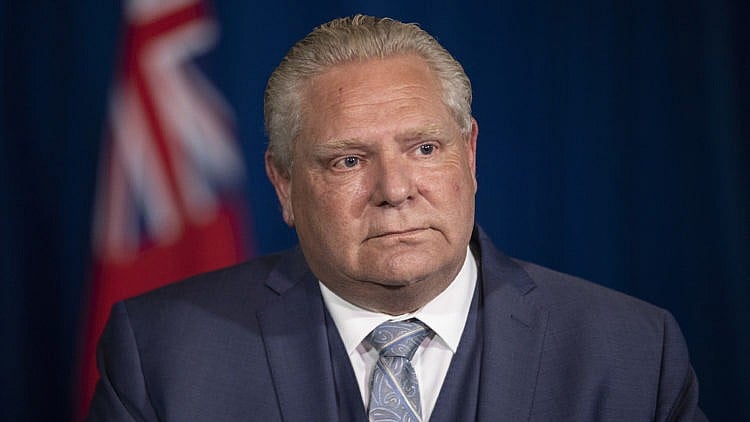