Are you prepared to check out Batwoman season 2 when it premieres on January 17? It’s an episode that has to accomplish a lot, whether it be the introduction of Ryan Wilder (Javicia Leslie) to explaining what happened to Kate Kane (Ruby Rose). There are also some major loose ends from the first season that need to be tied together, and we’re intrigued to see what lies ahead.

So in order to prepare for new episodes further, why not hear from several cast members? If you look below, you can see Leslie, Rachel Skarsten, and others do their best to describe the season in just one word. Spoiler alert — “epic” is used a lot here.

One of the reasons why there has been so much mystery surrounding Batwoman season is because of Ryan Wilder’s arrival — there is only so much we know about her, let alone how she will relate to other characters. Based on the premiere synopsis, she is a homeless 25-year old who just so happens to find Kate’s Batsuit. She then uses that to hit the streets and defend the city in her own way. For a few more details, be sure to check out the full synopsis:

GONE BUT NOT FORGOTTEN – Kate’s friends and family hold on to hope that Kate may still be found, a homeless 25-year-old named Ryan Wilder (Javicia Leslie) stumbles upon Kate’s Batsuit. Focused on no longer being a victim, Ryan takes the suit to use as armor and goes rogue in the streets of Gotham, taking out various members of a new gang called the False Face Society. Meanwhile, both Jacob Kane (Dougray Scott) and Luke Fox (Camrus Johnson) launch searches for Kate, Mary Hamilton (Nicole Kang) grapples with losing yet another family member, Sophie Moore (Meagan Tandy) struggles with things left unsaid to her first love, and Alice (Rachel Skarsten) is furious that someone got to Kate before she could exact her revenge. At the same time, “Bruce Wayne” (guest star Warren Christie) returns under the pretense of searching for Kate, but the truth is he wants his suit back and it becomes the clash of imposters as “Batwoman” and “Bruce” square off in the action-packed season premiere. Holly Dale directed the episode written by Caroline Dries (#201). Original airdate 1/17/2021. Every episode of BATWOMAN will be available to stream on The CW App and CWTV.com the day after broadcast for free and without a subscription, log-in or authentication required.

Brace yourself now — this season is right around the corner, and based on what we’re seeing, there is a lot to be excited about.

What do you most want to see when it comes to Batwoman season 2?

Be sure to share right now in the attached comments! Also, remember to stick around to get some more news when it comes to the series. (Photo: The CW.)

#Meghan McCain 'Shook' By Spats With The View Co-Hosts -- As It's Revealed Ratings Were UP In Her Absence! 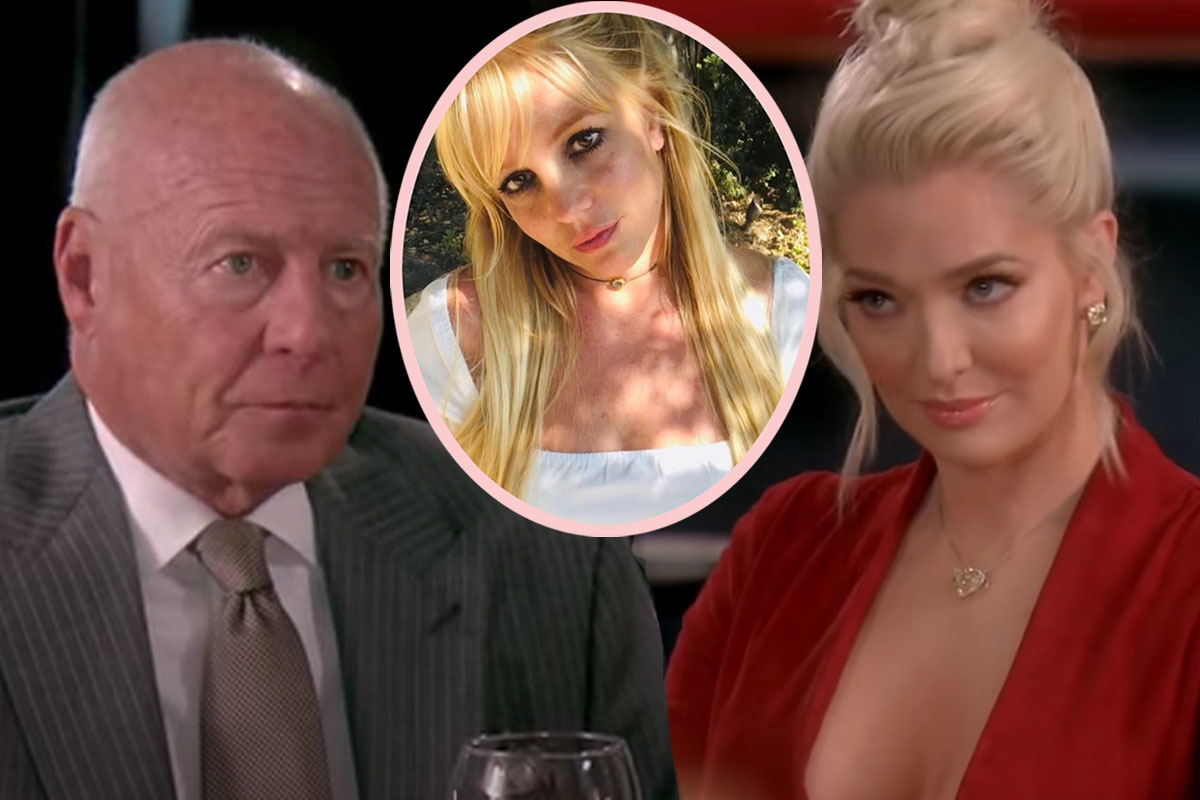