Jason Momoa supposedly has a new woman in his life!

According to People, the 42-year-old actor has been seeing Eiza Gonzàlez for some time after he and Lisa Bonet decided to go their separate ways earlier this year. One source shared with the outlet:

“They are dating. He cares about her. He’s in a great place, working on Fast X. He’s quite busy and he’s in a good place.”

Another insider mentioned that the rumored couple are “both busy with work but are having fun together,” adding:

“It’s nothing serious yet.”

Related: G Flip Reveals Whether They Want Kids With Chrishell Stause In The Future

Last month, Jason actually attended the 32-year-old’s premiere in Los Angeles for the movie Ambulance – but they did walk the red carpet together.

Prior to this budding romance, the Aquaman star was rumored to be involved with Kate Beckinsale after being spotted giving her his jacket at Vanity Fair’s Oscars afterparty this year. However, he ended up shutting down the speculation in an interview with Extra. He stressed that they were “absolutely not together,” saying:

“It was cray. I’m having a conversation with the woman about her country. I was in England doing Aquaman 2. Everyone is like, ‘Oh you’re dating?’ No, no. It was chivalry. The woman was cold. She is very nice, I was being very nice, just being a gentleman… Now I’m not giving my coat to anyone! It’s crazy.”

And of course, this relationships news comes on the heels of Jason and Lisa announcing their split after nearly 20 years together in a joint statement in January. They wrote at the time:

“We have all felt the squeeze and changes of these transformational times. A revolution is unfolding and our family is no exception… Feeling and growing from the seismic shifts occurring. And so we share our family news that we are parting ways in marriage. We share this not because we think it’s newsworthy but so that as we go about our lives we may do so with dignity and honesty. The love between us carries on, evolving in ways it wishes to be known and lived. We free each other to be who we are learning to become… Our devotion unwavering to this sacred life our children. Teaching our children what’s possible. Living the Prayer.”

While there were some reconciliation rumors a couple of weeks later, Jason also denied those rumors at the Oscars. He told Access Hollywood:

We’ll have to see if Jason will choose to confirm or deny the latest about his dating life! But for now, it seems like he’s taken! Reactions, Perezcious readers? Let us know in the comments (below)! #Is it leading into a Tom Swift spin-off show? 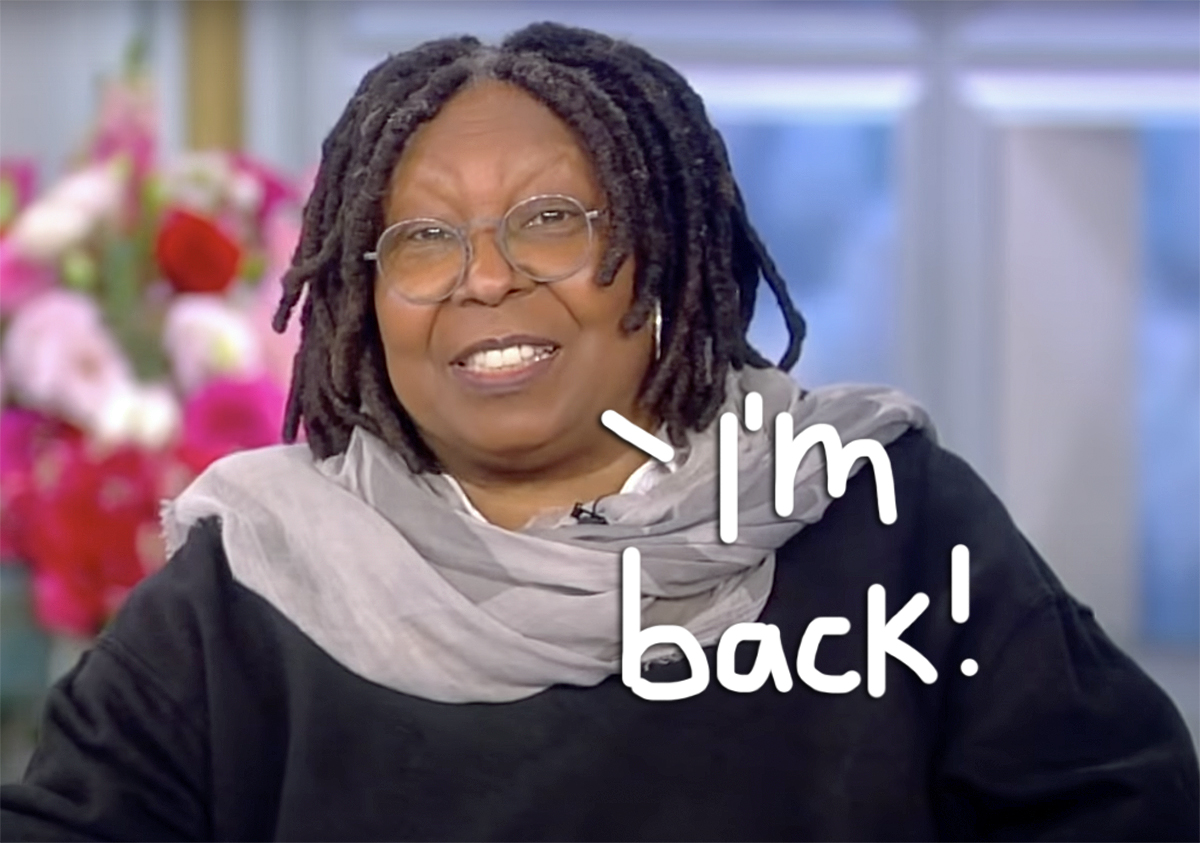 #Whoopi Goldberg Returns To The View After 2-Week Suspension — But Did She Really Learn Her Lesson??