If he sees it and likes it, there is a good chance Jason Garrett will take it.

This is what a few former Giants already know about Garrett, the new offensive coordinator, insight based on easily recognizable evidence. It was rather simple to connect the dots after Mike Pope, the venerable tight ends coach who spent more time (23 years, broken up in two stints) as a Giants coach than anyone else in franchise history, was hired by Garrett in 2014 to join his Cowboys staff.

“I remember when Mike Pope went down there when he left the Giants, the next year all of a sudden they’re running the Scissors play we used to run with Tiki [Barber] all the time,’’ former Giants center Shaun O’Hara told The Post.

Yup, Garrett was far from adverse when it came to borrowing from one of the Cowboys’ NFC East rivals if he believed it would serve him well.

Pope spent nine years (1983-1991) with the Giants, working for Bill Parcells and Ray Handley, and returned to the Giants in 2000, brought back by Jim Fassel. Pope spent 14 more years with the Giants, retained by Tom Coughlin. In 2000, Pope was with the Giants when Garrett arrived as a backup quarterback, and the two were together for four years. When Pope was available after the 2013 season, Garrett brought him to Dallas.

In addition to coaching the tight ends, Pope often was responsible for setting up the entire running game on offense, an area in which he was uniquely skilled. One of Pope’s pet running plays was called “Scissors,’’ and those who ran it for him with the Giants anticipate Garrett installing that play later this summer with this current crop of Giants.

“I remember running it my first year [2004], I was like ‘What the hell is this play?’ ’’ Chris Snee, a former Giants guard, said. “Often times as a guard you hate to be in space. I remember Tiki telling me ‘Just run. Just run. If you miss, you miss, but just run.’ The worst thing a guard can do in space is throttle down, because then you’re creating confusion for the running back. As long as these guys get out and run, they’re wide enough where they’ll carve something out. Then it’s the back’s job to read off you.’’

It will be interesting to see if this becomes a Giants staple, Saquon Barkley filling the role Barber once held.

The Scissors play relies on misdirection and thus is not something Garrett would call regularly to start off a game. First, the offense needs to establish other base running plays, perhaps a zone left play or lead play. Then Garrett can spring the Scissors.

“A lot of times you have to leave a guy unblocked, one of those linebackers,’’ Snee said. “It’s just getting the defense to suck one way and then you have a counter-action going the other way. If you get the defense to flow in one direction, you have two lead pullers going back to the weak side. We had some huge plays off of that, and it was all based on the fact that our power or lead play had to be up and running, and that was always the case. It’s got great potential but you’ve got to be able to run the ball effectively to get it going.’’

The Giants used to also call that play the “S & S Show’’ because it featured Snee and Rich Seubert as the pulling guards.

“Then [Pope] got replaced and all of a sudden we saw Dallas running it and we still like to say they didn’t run it as well as we did,’’ Snee said.

With the Cowboys, Garrett had great success finding huge swaths of running room for DeMarco Murray and Ezekiel Elliott. This often was achieved with stellar offensive lines, but this does not mean Garrett will install a smash-mouth approach, although the Giants are expected to be more of a power running team this season.

“The run game is all about attacking defenses and all about angles,’’ O’Hara said. “It doesn’t always have to be a hammer and nail. The Cowboys run game has been on-point and been multiple. It’s not just power ‘I’ formation old-school football. There’s misdirection in there.’’

Snee looks at the Giants’ starting guards and believes Kevin Zeitler can run the Scissors play, but is unsure if Will Hernandez can get out in space effectively enough to pull it off.

“I’m assuming Jason will bring those plays along,’’ Snee said.

If he does, we shall see if the Giants can cut the Scissors.

#SWAT season 4 reportedly could film as early as August 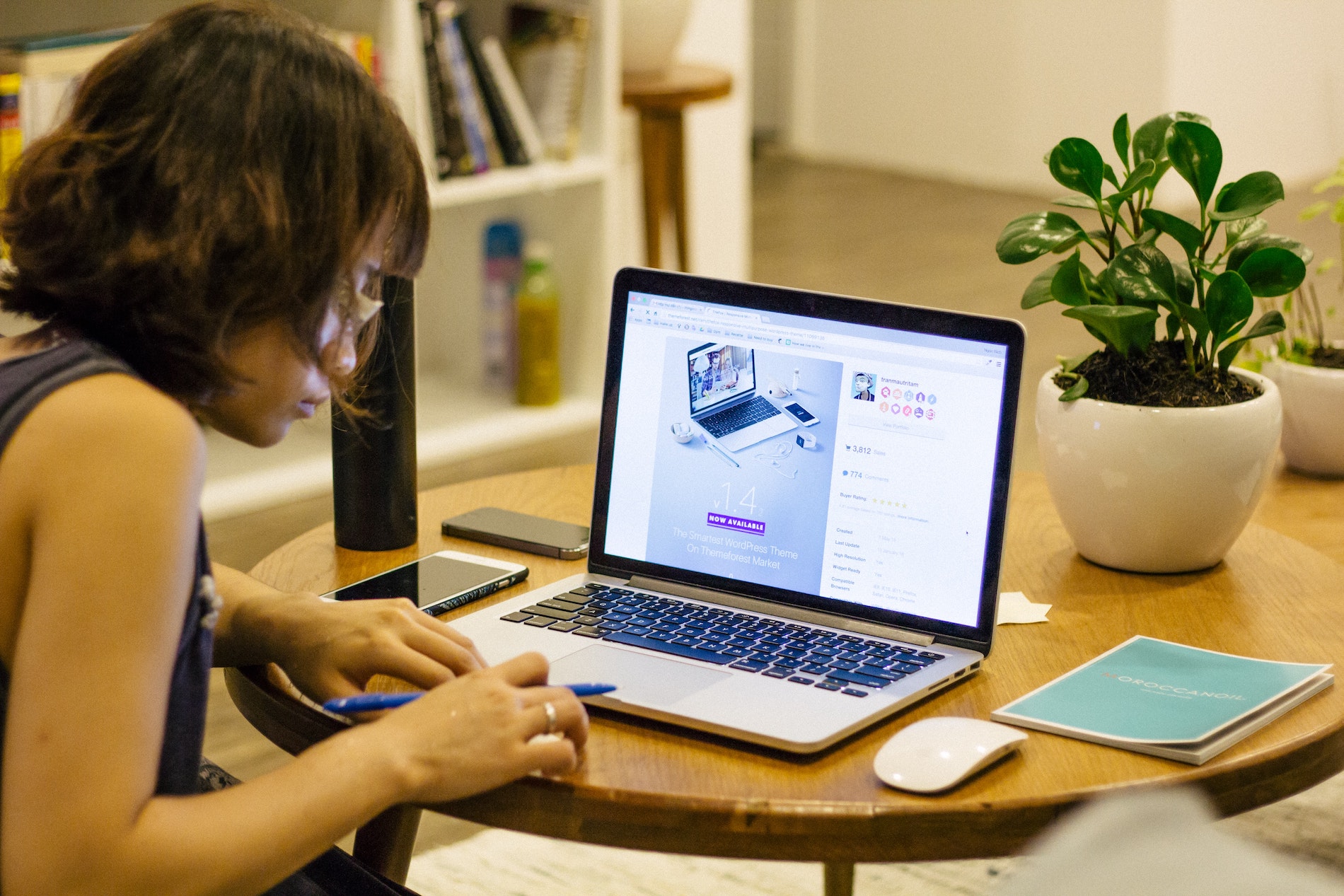 #How to Automate Sales Funnel as a WordPress Marketer