Anaconda’s got a big appetite.

“Talk Dirty” singer Jason Derulo —  who infamously refers to his manhood as a massive snake —  is going viral on TikTok with this insane video of him attempting to gobble 22 hamburgers in one sitting to celebrate reaching 22 million followers.

“Thank y’all so much for 22 million,” says the 30-year-old recording artist and bulging “Cats” star, who pledges in the clip to eat the mind-boggling amount of food in just two hours. Or as the rhyme ripper puts it, “instead of making a miele meal [South African for maize] I’m gonna eat a millie meal.”

In a sped-up clip, which boasts 2.9 million views as of Wednesday morning, Derulo can be seen stacking up a Matterhorn-esque mound of burgers and fries in preparation for his audacious eating feat.

The ravenous rap star then attempts to put his money where his mouth is by attacking the meat mountain while “Rain” by Aitch & AJ Tracey blares in the background. Derulo hits a wall around burger 9, whereupon he admits, “I need a little break, I’m starting to feel a little crazy.”

After a 20-minute break, the engorged anaconda chows down on more burgers before he can be seen running to the bathroom — and gagging over a toilet.

After the puke break, the hungry, hungry hip-hopper impressively inhales another 11 before he can no longer continue.

“Haha you’re awesome,” posted one fan of the stomach-swelling stunt.

“Do you think Jason’s gonna still have abs after this?” quipped another TikTok wit, to which Derulo replied “def not.”

However, many viewers cried foul on the lyricist’s alleged vomiting bout as the camera depicted a spotless toilet. However, Derulo claimed in the comments that he’d cut that part out because it was “too gross to show y’all.”

And fortunately, the self-effacing songsmith is taking the failed stunt in stride. “I know I only ate 20 burgers, there’s 22 million followers, if 2 million of you unfollow me, I understand,” he says.

And Derulo clearly has the last laugh. Since the artery-clogging challenge, the rap artist has racked up a whopping 1.7 million more followers.

This isn’t the first time Derulo has participated in a feat of face-stuffing. Last month, Derulo memorably chipped a tooth while attempting TikTok’s “corn cob drill challenge,” where the user tries to eat a corncob stuck on a whirling drill bit. 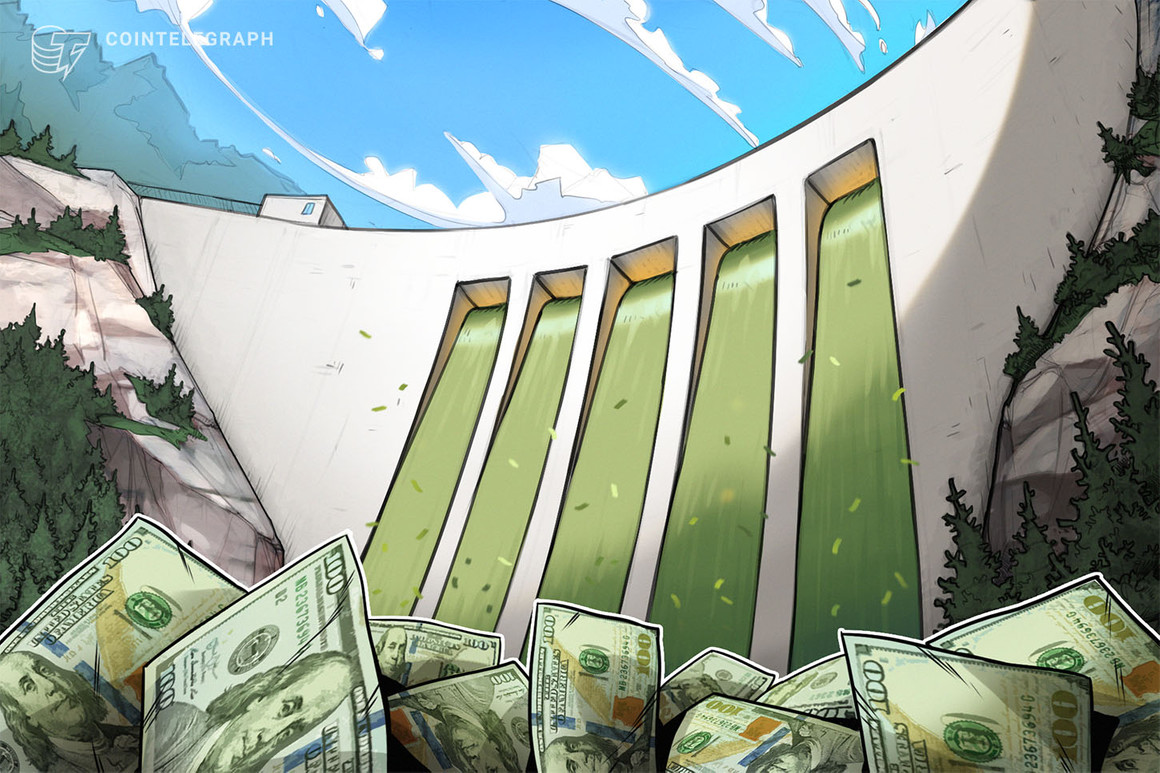