TOKYO – As face coverings become the norm amid the coronavirus pandemic, Japanese startup Donut Robotics has developed an internet-connected “smart mask” that can transmit messages and translate from Japanese into eight other languages.

The white plastic “c-mask” fits over standard face masks and connects via Bluetooth to a smartphone and tablet application that can transcribe speech into text messages, make calls, or amplify the mask wearer’s voice.

“We worked hard for years to develop a robot and we have used that technology to create a product that responds to how the coronavirus has reshaped society,” said Taisuke Ono, the chief executive of Donut Robotics.

Donut Robotics’ engineers came up with the idea for the mask as they searched for a product to help the company survive the pandemic. When the coronavirus struck, it had just secured a contract to supply robot guides and translators to Tokyo’s Haneda Airport, a product that faces an uncertain future after the collapse of air travel.

Donut Robotics’ first 5,000 c-masks will be shipped to buyers in Japan starting in September, with Ono looking to sell in China, the United States and Europe too. There has been strong interest, he said.

At about $40 per mask, Donut Robotics is aiming at a mass market that did not exist until a few months ago. One aim, he said, is to generate revenue from subscriber services offered via an app that users will download.

Donut Robotics built a prototype connected mask within a month by adapting translation software developed for its robot and a mask design that one of the company’s engineers, Shunsuke Fujibayashi, created four years ago for a student project to interpret speech by mapping face muscles.

“We raised our initial target of 7 million yen within three minutes and stopped after 37 minutes when we had reached 28 million yen,” he said. 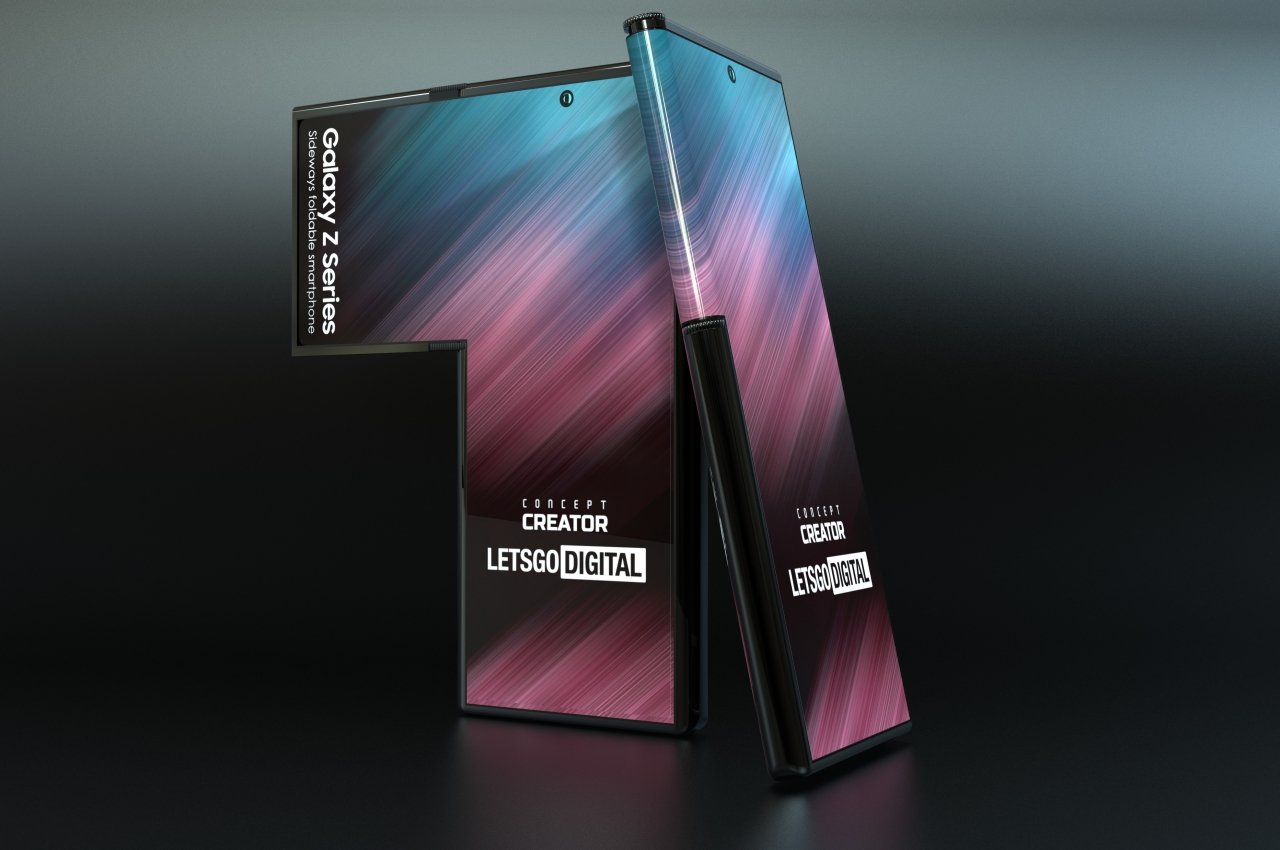 #Samsung foldable phone concept seems to be inspired by Tetris 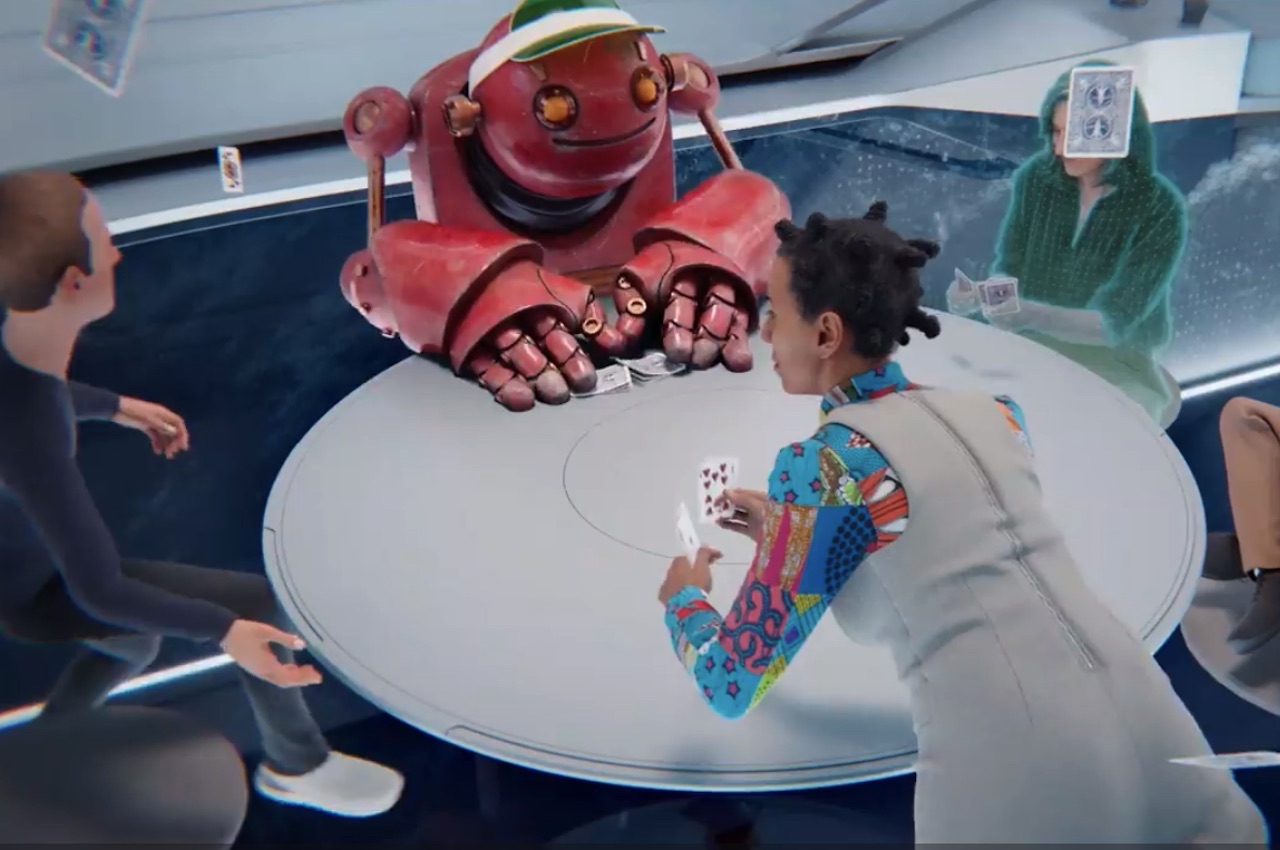