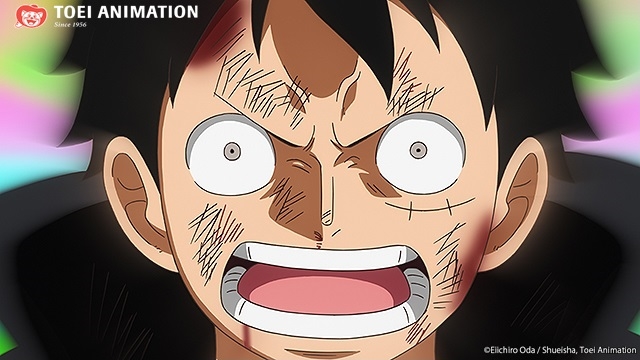 Going into its fourth weekend, its throne has not only been unshakable, but has grown even stronger. One Piece Film: Red earned a remarkable 1.209 billion yen (8.73 million USD) on 832,000 admissions. It was a huge 147.8 percent of the film’s last weekend gross of 818 million yen (5.96 million USD) and enough to maintain its No.1 position for four consecutive weekends.

One of the reasons for this strong growth in numbers is the bonus manga book, of which three million copies have been distributed for free at theaters nationwide since August 27. “ONE PIECE Comic – Volume 4/4 ‘UTA'” includes a manga story focusing on Uta drawn by Eiichiro Oda, which was originally published in three consecutive issues of Weekly Shonen Jump this year.

The cumulative total domestic gross of the One Piece anime franchise’s 15th feature film has reached 11.454 billion yen (82.67 million USD) on about 8.2 million admissions in 23 days since its release of August 6. Now it has become the second top-grossing film in Japan of this year, behind only Top Gun Maverick (11.8 billion yen). It also now ranks 11th in the Japanese film box office ranking of all-time, surpassing Evangelion: 3.0+1.0 Thrice Upon a Time (2021 / 10.28 billion yen).

In commemoration of the 25th anniversary of the Pokémon TV anime series, “Let’s Get Summer Memories! 25th Anniversary Pokémon Film Festival” plans to screen three films selected by user votes at theaters nationwide from August 11 to September 8. Following its first entry Pokémon Heroes: Latios and Latias (2002) and second entry Pokémon: Jirachi—Wish Maker (2003), its third and last entry Pokémon: The Rise of Darkrai (2007) was released in theaters on August 26 and ranked fifth, the same position as Jirachi—Wish Maker.

Kingdom 2 Harukanaru Daichi e (To the Land of Faraway), the second live-action film adaptation of Yasuhisa Hara‘s historical adventure manga, ranked eighth in its seventh weekend. It has grossed 4.47 billion yen (32.26 million USD), about 84 percent of the total domestic gross of the first film in 2019.

Meanwhile, as reported, the cumulative total gross of Laid-Back Camp: Movie, the sequel anime feature film based on the characters from Afro’s camping-themed manga, has finally surpassed the one billion yen (7.22 million USD) mark. It has become the seventh Japanese anime film released this year to reach that milestone. 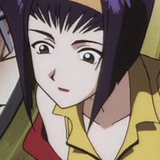 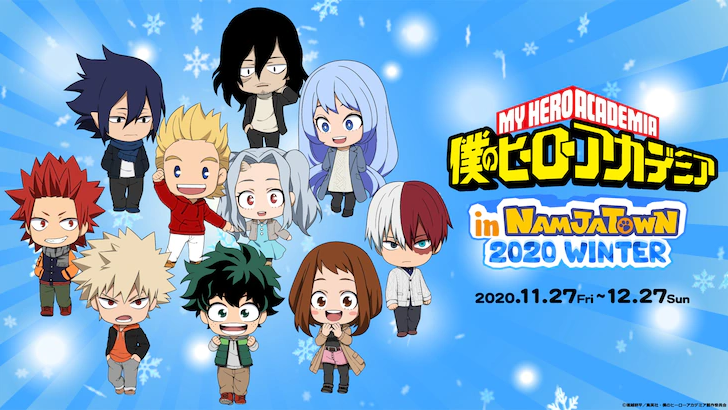 #Warm up with My Hero Academia at Namjatown This Winter 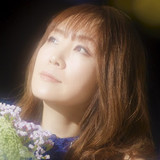