“Janet Yellen says she plans to remain as Treasury secretary” 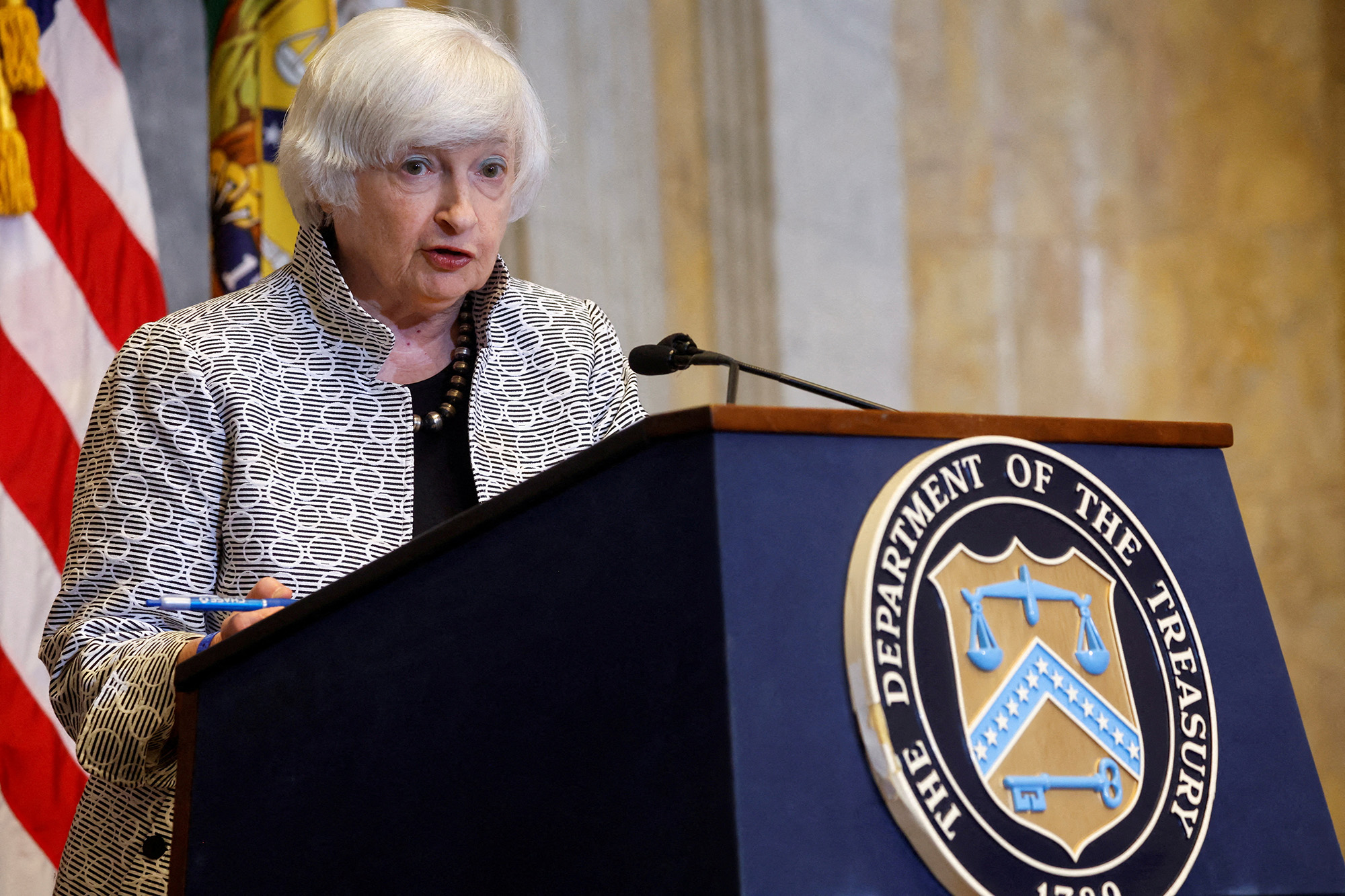 Treasury Secretary Janet Yellen on Wednesday said she “certainly” planned to stay on in her job for the duration of President Joe Biden’s term, dismissing speculation she was considering leaving after this month’s midterm elections.

Yellen told an event hosted by the New York Times Dealbook she had no plans to leave Treasury.

Speculation about whether Yellen, 76, will remain in the job has increased in recent months, and the Republican takeover of the House is likely to stall the Biden administration’s legislative agenda, including tax and spending proposals that would be administered by Treasury.

Asked if she would stay for the duration of Biden’s term, Yellen said, “I have no plan to leave.”

She said implementing key laws enacted under Biden, including those dealing with climate investments, semiconductor manufacturing and infrastructure, would play a big role in the coming years.

She also said China’s zero-COVID policy was a threat to healing ongoing supply chain difficulties that have sent prices sharply higher, but that she would not give Beijing advice on managing the pandemic.

Recent turmoil in the cryptocurrency market has not spilled over to the banking sector, but she remained skeptical about the industry and believed it needed adequate regulation.

Yellen said it was important to ensure that crypto assets had adequate customer protections. “I have been skeptical, and I remain quite skeptical,” she said.

She added it was important to remain open to financial innovations, especially if they could lower the cost of cross-border transactions and help improve financial inclusion, but said that was not what recent developments had been about.

“I think everything we’ve lived through over the last couple of weeks, but earlier as well, says this is an industry that really needs to have adequate regulation. And it doesn’t,” she said.

# Koa and the Five Pirates of Mara delayed to 2023 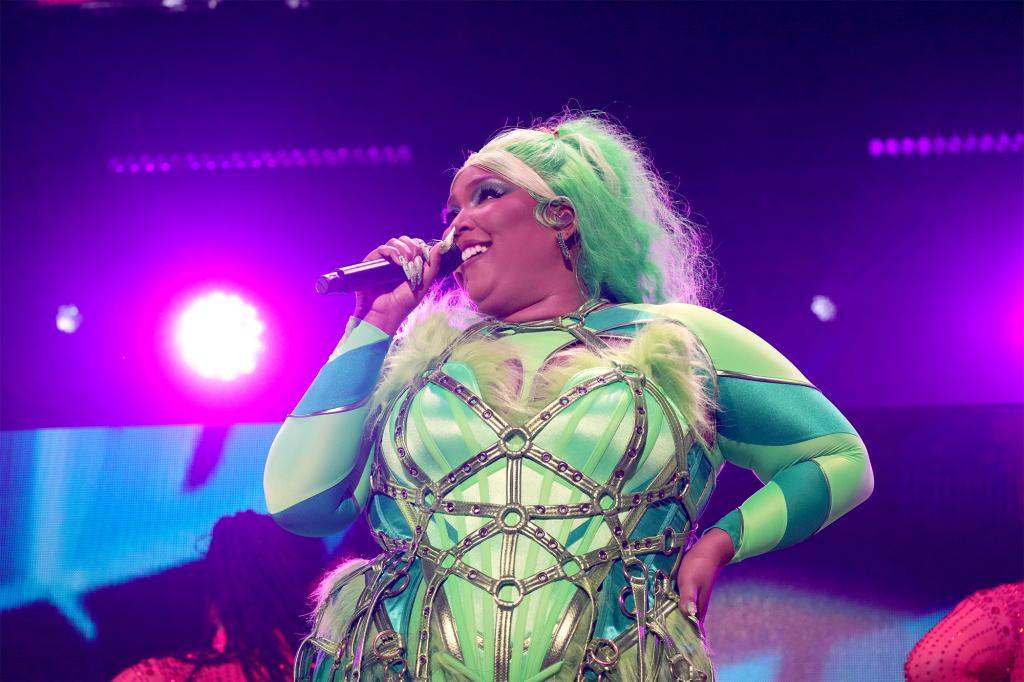 #How to buy tickets, best prices

#NewsWatch: Climate change is urgent and preparing your portfolio should be too. Five ways to start thinking about it, from Jefferies strategists 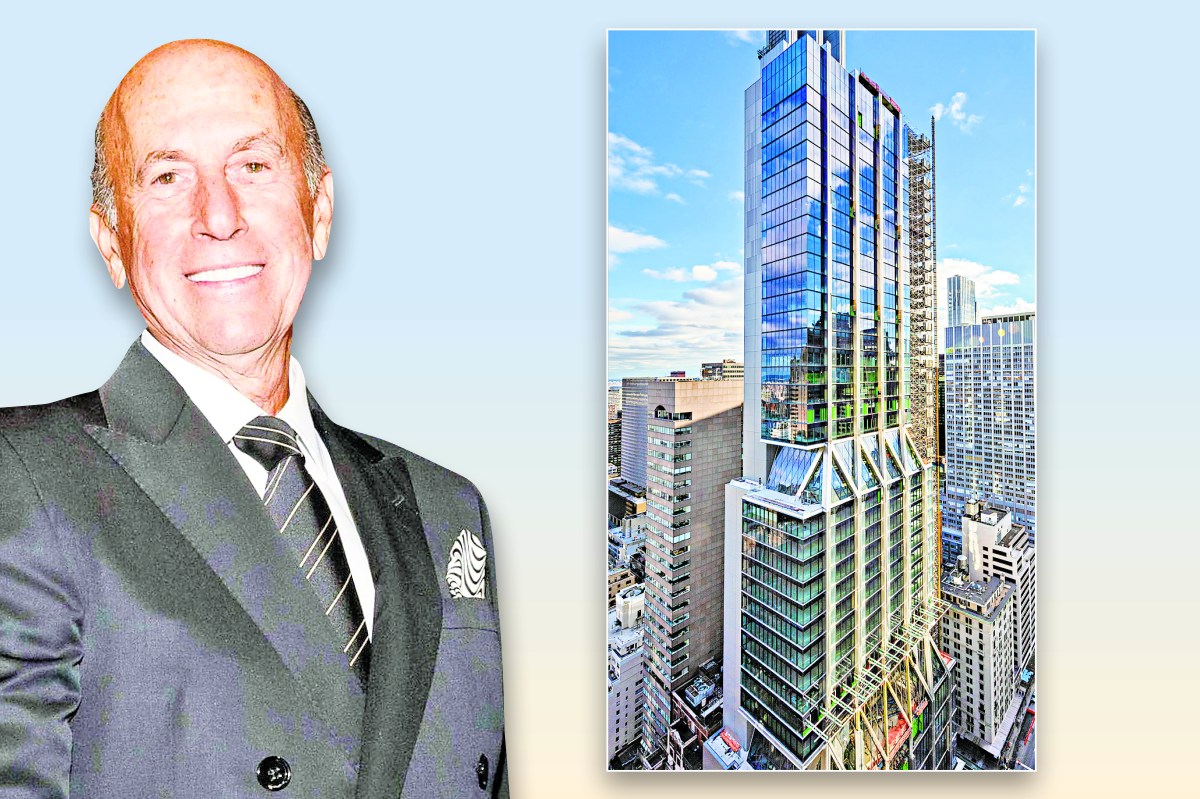 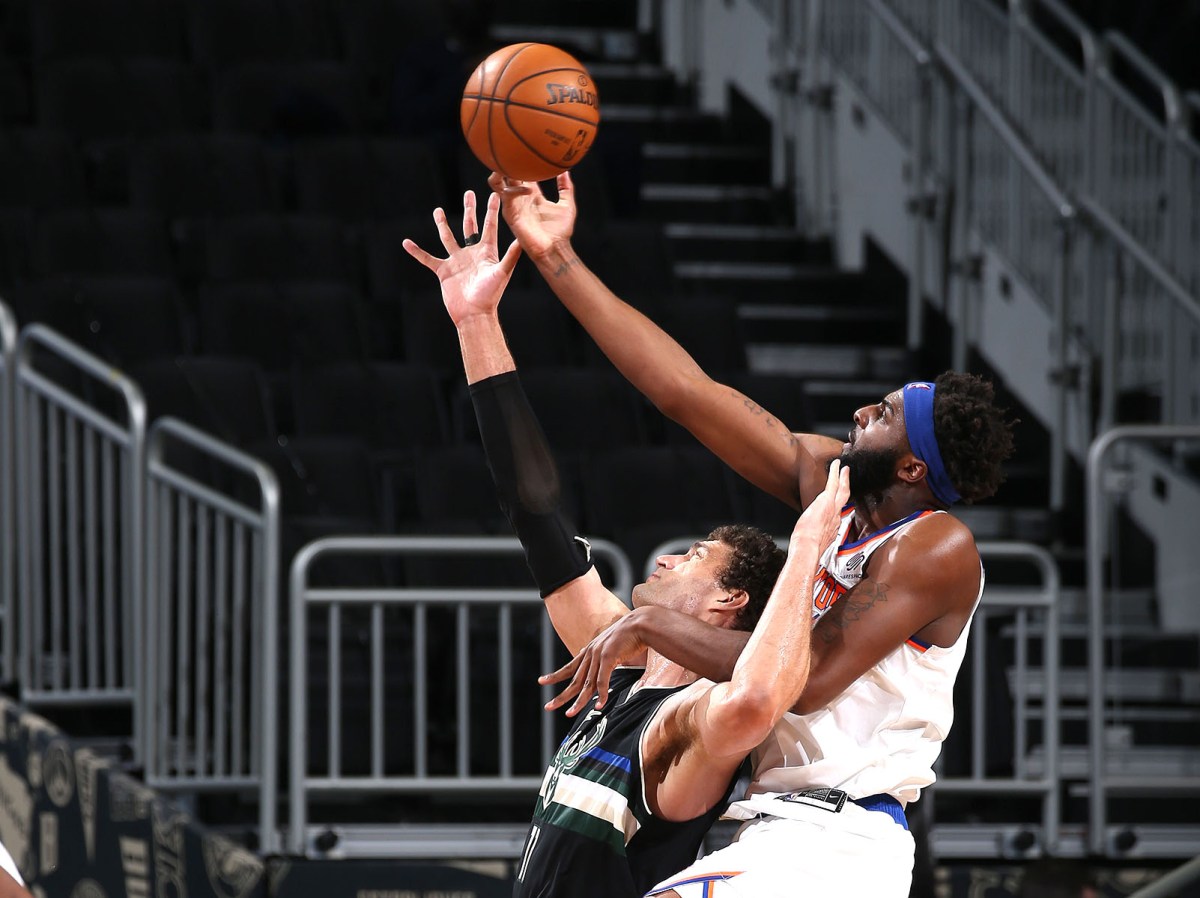