Yellen had said earlier in the day that interest rates may need to be hiked in order to stave off inflation.

“So let me be clear: That’s not something I’m predicting or recommending,” Yellen said during a Wall Street Journal CEO Council Summit.

The Federal Reserve would make the decision on rate hikes. Yellen, a former Fed chair, said it could be counted on to manage the situation.

#How the pandemic may change how MBA programs are taught

“If anybody appreciates the independence of the Fed, I think that person is me,” Yellen said.

Yellen was asked directly about the hikes because of her remarks from earlier in the day during The Atlantic’s Future Economy Summit.

The Atlantic’s Rob Brownstein asked Yellen how the economy could sustain the extra spending from federal COVID-19 relief.

“It may be that interest rates will have to rise somewhat to make sure that our economy doesn’t overheat,” Yellen said.

Over the weekend, Warren Buffett said the U.S. economy was “red hot” but warned of the threat of inflation as businesses and jobs come back.

The Berkshire Hathaway executive told shareholders there was “almost a buying in frenzy” in many segments of the economy.

“This has been a very unusual recession,” he said.

#Mugen Train Slashes Its Way to #1 in North America 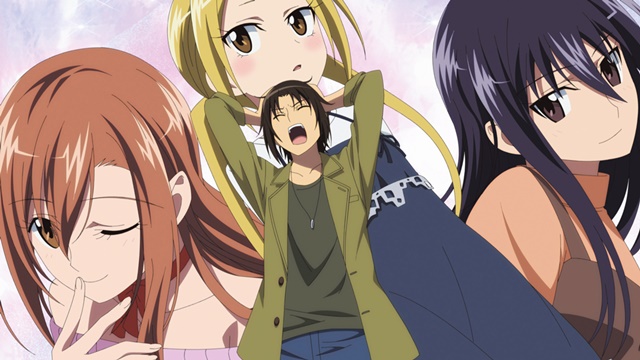