Earlier this month, the stunning news was first announced that Zoey’s Extraordinary Playlist was canceled at NBC. To go along with that, Peacock has also decided to not pick it up. The second headline is a little more shocking than the first, since it felt almost like the streaming service was a guaranteed failsafe.

In a new interview with Vanity Fair, series star Jane Levy makes it clear that she and the cast felt the same way — they anticipated the NBC cancellation, but the news that Peacock was nicking picking the show up came as a shock. It may have a smaller audience but it’s critically-acclaimed; not only that, but Levy has been one of the few network TV stars to get awards-show attention as of late. In the end, though, none of this was viewed as significant enough, and now studio Lionsgate TV is looking to find another home elsewhere.

Here’s where things get even more candid — check out what Levy had to say about NBC in general:

“I’m sorry, but I have to say this: I look at the new NBC lineup, and it’s like, ‘Okay, we could watch a lot of shows about crime and guns.’ Our show is about love. It’s a real shame to take that off the air…I feel like it’s the wrong move.”

On the surface, Levy’s not wrong — there are three Law & Order shows now on Thursday nights, and that’s alongside Chicago PD on Wednesdays and The Blacklist on Fridays. You could even extrapolate further since Chicago Fire and Chicago Med are often connected to PD.

We think that Levy very-well knows why those shows are sticking around NBC while hers is not: Viewership. For whatever reason, cop shows are mainstream and perform well in the ratings. That doesn’t change the aggravation that the network isn’t taking more risks — it was only a few years ago that they took a little chance on This Is Us. As viewers, we often say that we want things that make us smile and feel good — yet, we routinely see shows like Zoey’s Extraordinary Playlist and God Friended Me canceled because of low viewership. So, do we want these shows or not? Some of the problem is on viewers; the other is on networks for deciding to throw an uplifting show a bone once every few years.

#'Jeopardy!' & 'Wheel of Fortune' Set to Resume Filming With Changes

Do you think Zoey’s Extraordinary Playlist will eventually find another home?

Be sure to share right now in the attached comments! After you do that, remember to also stick around to secure some other updates. (Photo: NBC.)

# More people over 50 are playing video games. How you can learn to play like your grandkids 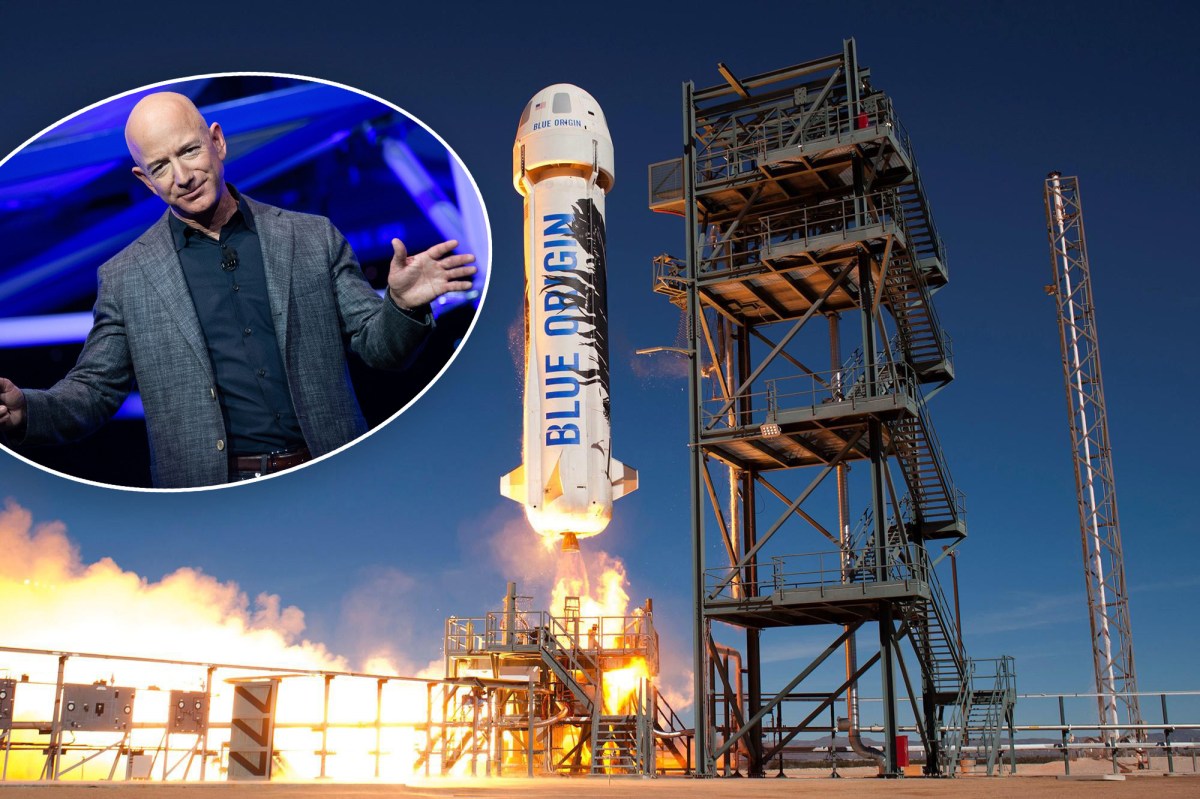 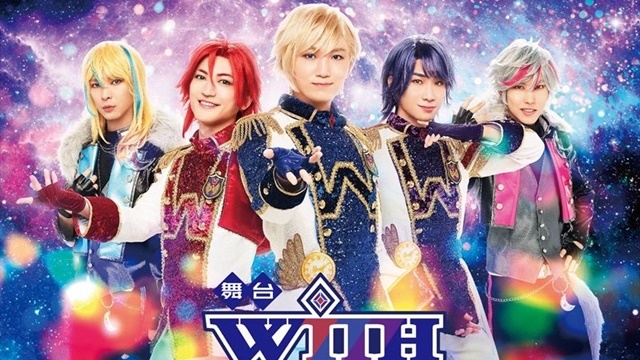 #50 Things you need to know before traveling to Angola