James Paxton could be the latest Yankees pitcher headed to the injured list.

If so, he’ll have plenty of company.

The left-hander underwent an MRI following his start in Thursday’s 10-5 loss to Tampa Bay in The Bronx after, in Aaron Boone’s words, he “felt discomfort in his forearm [and] elbow his last couple of pitches.”

The manager added he hoped to get good news, but that’s been in rare supply for the Yankees when it comes to injuries.

Just in one day, they saw Paxton get tested for an arm issue and Gleyber Torres come out of the game with a tight left hamstring that Boone said didn’t seem serious.

With the infield in during the third inning, Torres rocketed a ball to short that was knocked down by Willy Adames. Torres stumbled on his way to first and was removed from the game before the fourth and was replaced by Thairo Estrada.

And all that came after they placed Zack Britton on the 10-day injured list with a strained left hamstring suffered during Wednesday’s loss to Tampa Bay.

Boone said, “it seemed like it tightened up and he felt it on the last couple of pitches.”

The loss of Britton leaves the Yankees shorthanded in the bullpen again, just days after the return of closer Aroldis Chapman following his recovery from COVID-19.

Asked if the injury woes continuing despite the resources poured into the area during the offseason was perplexing, general manager Brian Cashman replied in a text message: “Player care will always be a focus and our intent is to provide the best efforts towards that always while recognizing this is a sport where injuries due occur regardless.’’

Tommy Kahnle and Luis Severino are also out for the season after undergoing Tommy John surgery.

Adam Ottavino seemed stunned by the barrage of bad health.

“I don’t know,’’ the right-hander said. “I’m not an expert on it. I feel like you’ve got to take yourself. We know we have a deep team. I think we’ll be all right ’til everybody gets back.”

Before the game, Boone reiterated the challenges of trying to keep players healthy in this unique season that featured a short spring training 2.0 before starting the abbreviated regular season in late July.

“It was a quicker ramp up into the intensity of a major league environment,’’ Boone said. “That’s why, going back to the start of all this, we were mindful of the 60 games and the urgency, but also trying to be mindful of players’ health and build up as best as possible. … You try to strike that balance and assess where guys are all the time.” 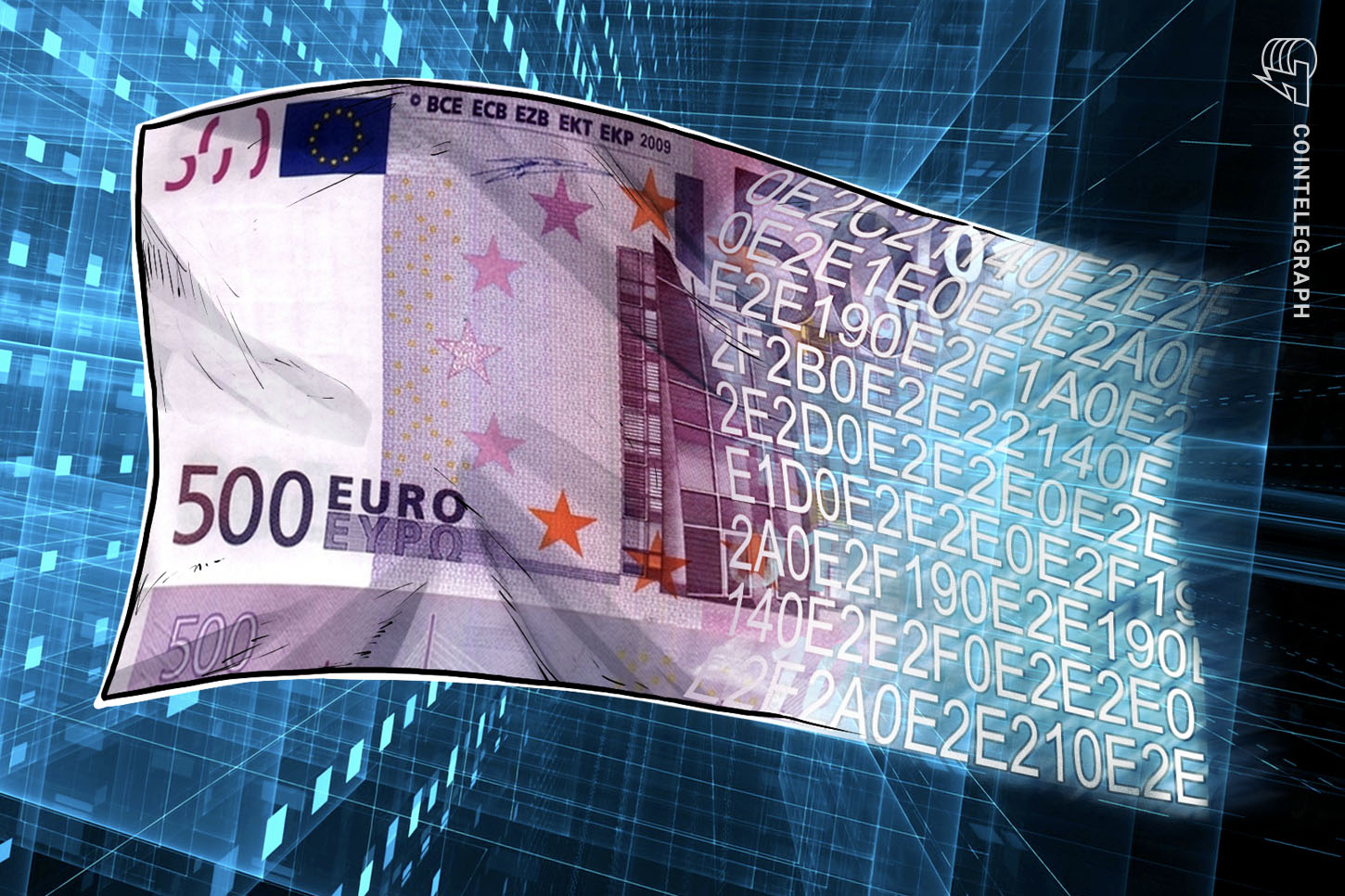 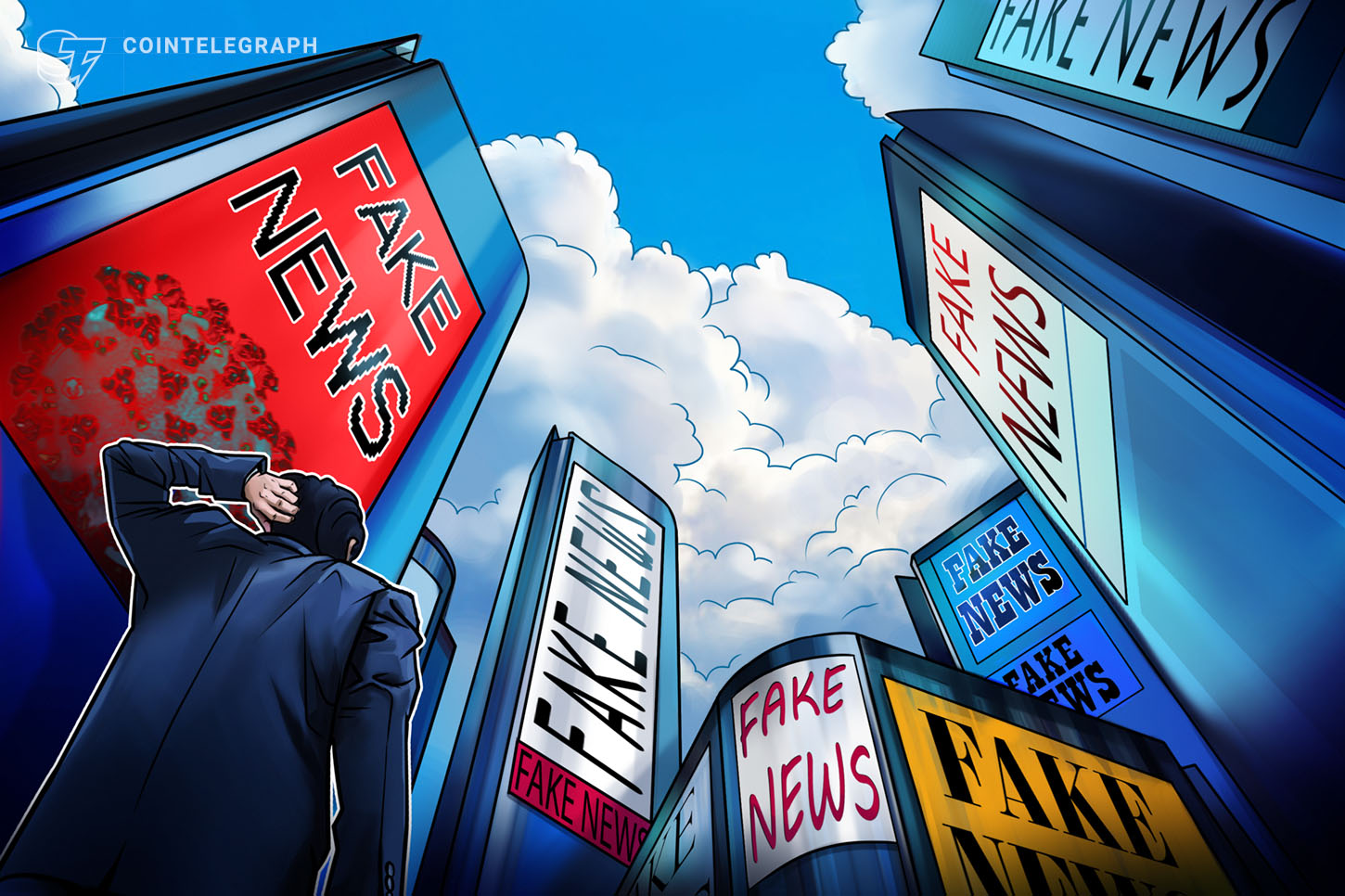 # Getting the story straight: Blockchain to curb fake news