As the Jets get close to training camp, I am examining the roster and giving you my top 25 players. Each weekday, we will reveal another person on the list, leading right into camp. I am not including rookies on this list because I do not feel it is possible to fully evaluate them before they play a game.

How acquired: Selected in the first round of the 2017 Draft

Adams had a monster year for the Jets, earning All-Pro honors for the first time, his second Pro Bowl nod and Team MVP award.

He played in 14 games, missing two with a foot injury. He had 75 tackles, seven passes defensed, two forced fumbles, on fumble recovery that he returned for a touchdown and an interception, which he also returned for a touchdown. Adams was tremendous at the line of scrimmage for the Jets, too. He was second on the team with 6 ½ sacks. He tied for the team lead with 13 quarterback hits and 10 tackles for loss.

Adams’ impact can’t be overstated. Only four players on the offense had more touchdowns than him. He was a game-changer for the Jets against the Giants and Redskins, in particular.

Those who want to dismiss Adams as “just a safety” are not paying attention. He lines up all over the place in Gregg Williams’ defense. He had 400 snaps in the box last year, 297 at free safety, 131 as a slot cornerback, 97 on the defensive line and 33 as a wide cornerback (per PFF).

He literally was everywhere in the Jets defense.

While things went smoothly on the field for Adams, it got rocky off of it when the Jets had discussions about trading him at the October deadline. Adams threw a fit, saying the Jets told him they would not shop him and then he felt they did. The Jets said they did not shop him but listened to offers. It led to an ugly few days where he was not talking to GM Joe Douglas or coach Adam Gase. Things settled down but clearly the relationship between the team and player were damaged.

This is a tough one to predict. Adams has been seeking a new contract this offseason but the Jets have not given him one. He requested a trade in June and has been disruptive on social media, trying to force his way out of town.

Adams is expected to be at training camp. But will the tension between him and the team dissipate or get worse?

The Jets don’t want to trade Adams but he may be a big enough pain in the butt for them to do it. The trade possibility really hinges on whether there is a team out there willing to blow the Jets away with a trade package.

If Adams remains on the team, there is no reason to expect him to be anything less than the best player on the team again. He is only 24 and just entering his prime. Adams is an immense talent who rightfully feels underpaid ($3.5 million this year).

The Jets defense and the entire team is different with Adams on the field. 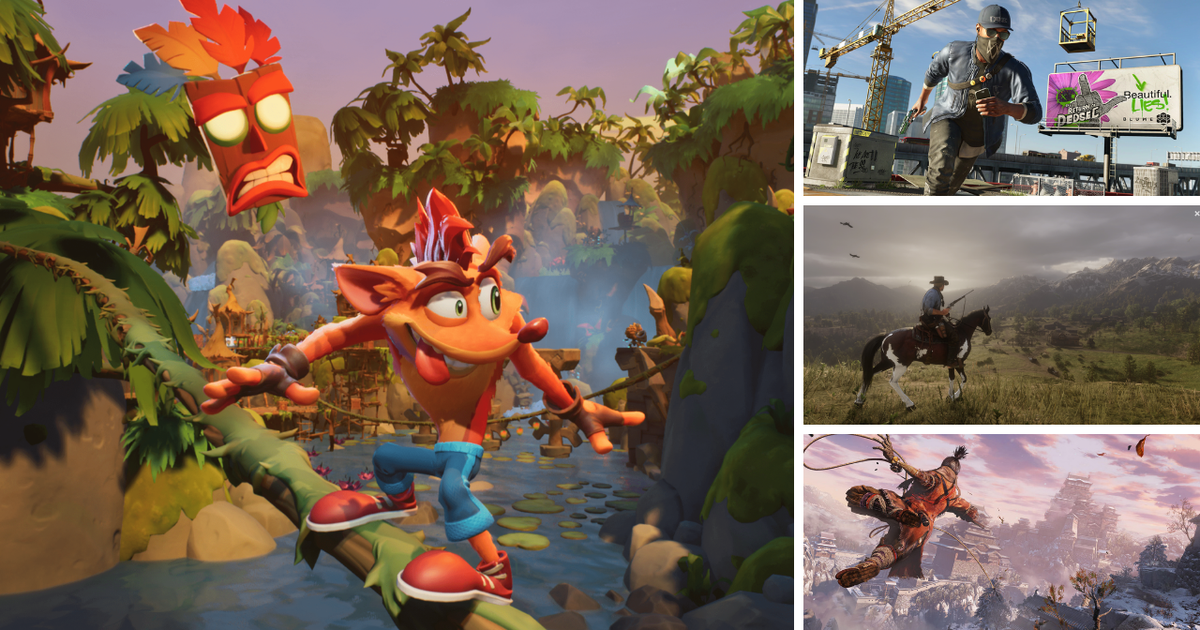